Supercars to race at The Bend in 2022

Supercars to race at The Bend in 2022 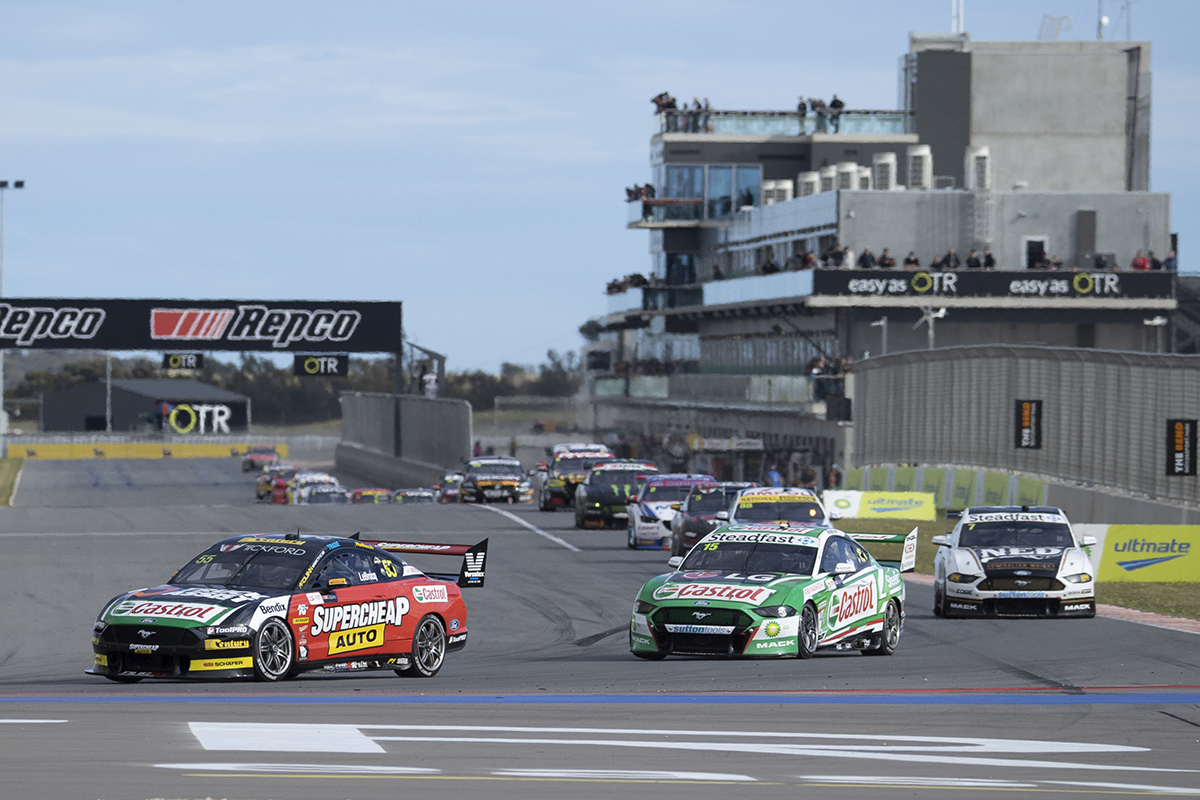 Supercars will race at The Bend in 2022

Fears that Supercars wouldn’t visit South Australia next year have been alleviated with confirmation The Bend Motorsport Park has been added to the draft 2022 calendar.

Initially, a vacancy was left on the provisional calendar over July 30-31.

In the wake of the calendar release, there were suggestions either Queensland Raceway or The Bend Motorsport Park would fill that vacancy.

Now, it has been confirmed the latter will take that spot, as expected.

“I am pleased to announce that Supercars will again grace The Bend in 2022,” said circuit owner Sam Shahin.

“The July 30-31 slot promises to be another stanza in the championship’s sixth visit to The Bend in five years.

“The Bend is also in the final stages of inking a long term contract with Supercars that will see the event locked in until 2025.

“The Bend is now an internationally acclaimed facility. We want to be affiliated with the best motoring events and festivals from Australia and abroad, and we have never wavered from the commitment to bring first-class events to our shores.”

What format the event will run to remains to be confirmed.

The Bend had been slated to be the curtain-raising endurance event prior to the Bathurst 1000 last year.

However, the COVID-19 pandemic put paid to that and instead a double-header took place.

Since then, there has been nothing to suggest that a second endurance event will be added back to the calendar.

The timing of next year’s event at The Bend, three rounds prior to the Bathurst 1000, would suggest that the event will not be an enduro.

“South Australia has a proud history in all things motoring, from car manufacturing to producing some of the best riders and drivers in the world; so many names synonymous with excellence: Vern Schuppan, Garrie Cooper, Ed Ordynski, Russell Ingall, Nick Percat, Scott Pye and Tim Slade just to name a few,” said Shahin.

“It makes perfect sense that the biggest events must go to the best venues. The South Australian public will deservedly be witness to first-class motorsport events for good.

“It would have been incomprehensible for a national championship not to visit every State; we just had to get an agreement that is sustainable and allows us to build a festival-style event in the future.

“I look forward to a progressive and mutually inspiring realty with the new owners of Supercars.”

Although there has been confirmation of The Bend on July 30-31, Speedcafe.com understands an event at Queensland Raceway isn’t entirely off the cards.

That’s pending the facility being ready amid a slew of upgrades.

It’s believed the preference for circuit operator Tony Quinn is to host the championship in 2023.