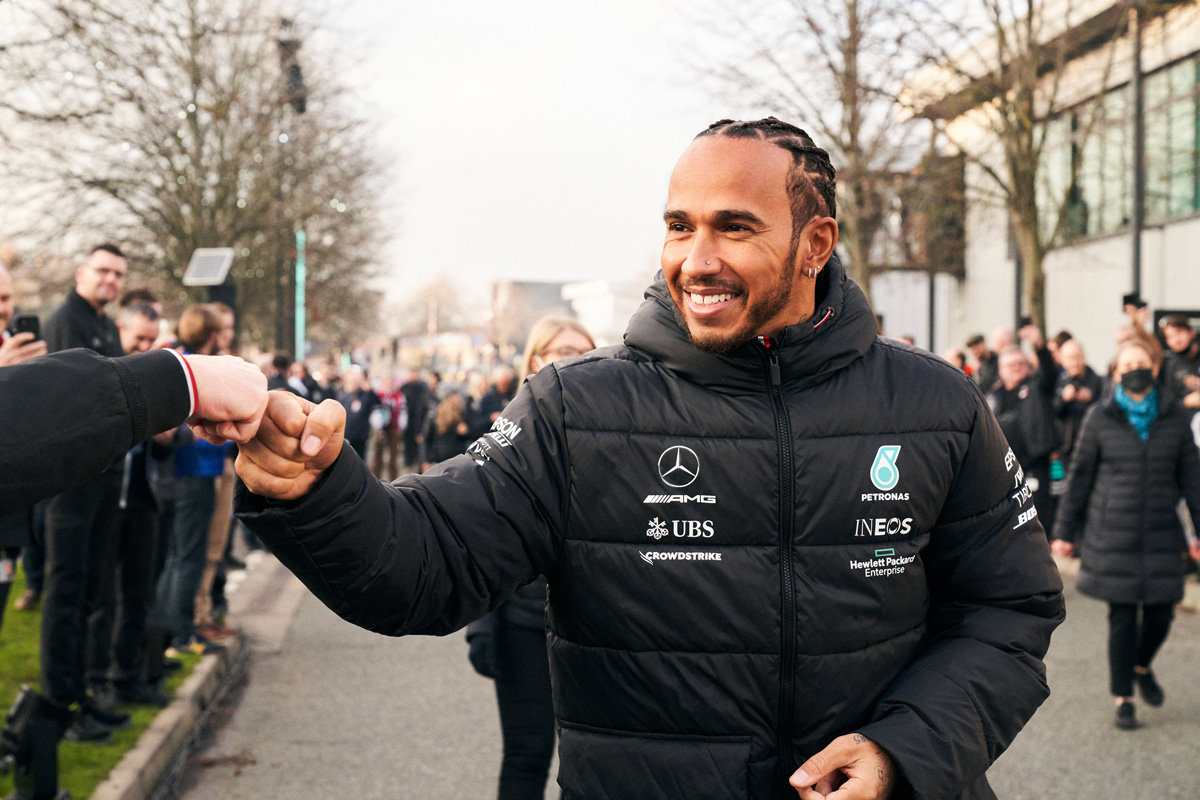 Newly appointed FIA president Mohammed Ben Sulayem says Formula 1 star Lewis Hamilton will have to face the consequences should he be deemed to have breached rules with his no-show at the FIA prize giving ceremony.

Hamilton and Mercedes team boss Toto Wolff were notable absentees from the end-of-season formalities in Paris, less than a week on from the controversial F1 title decider in Abu Dhabi.

Article 6.6 of the F1 Sporting Regulations states that “the drivers finishing first, second and third in the Championship must be present at the annual FIA Prize Giving ceremony”.

Hamilton, of course, finished second to Red Bull’s Max Verstappen both at Yas Marina and in the final standings.

Sulayem declared “rules are rules” when prompted on the matter during his maiden press conference in his new role.

“We are going to look into the side of where the technical rules are there to be employed and was he in breach? I have to look into it,” he said.

“Of course, we’ll have to be also be following our rules. But in the meanwhile, it doesn’t stop us from making a champion feel good about the sport, you know.

“It’s easy to be nice to people. And it is cheap to be nice. And it’s also to motivate people.

“But definitely, if there is any breach, there is no forgiveness in this.”

The forgiveness comment presumably comes in reference to Hamilton’s heartbreak, having seemed destined for a record eighth world championship until a late Safety Car intervention and some hotly debated moves made by race director Michael Masi.

“I know that Lewis is really sad about what happened and one word I would say is he’s broken. But we have to look if there was any breach,” said Sulayem.

“I cannot [say for now]. It’s just a few hours now I’ve been a president, and I’ve just started giving answers without going back to the facts.”

Mercedes ultimately withdrew their appeal of the outcome, although Wolff has warned a “disillusioned” Hamilton may yet call a sudden halt to his career.