Grove Racing is encouraging a healthy rivalry – within reason – between its tweaked Repco Supercars Championship full-time pairing of David Reynolds and Lee Holdsworth.

Both veterans are Bathurst 1000 winners, and as of yesterday, both are under contract at Braeside until the end of the 2022 season.

With teen prodigy Matt Payne all but assured a 2023 seat, the intra-team stakes will be high next year as Holdsworth returns from oblivion to replace Andre Heimgartner at the Ford squad.

Team co-owner Brenton Grove is keen to see Reynolds, 36, and Holdsworth, 38, push each other to new heights, with the potential carrot of a longer-term future on offer.

But he’s mindful of not letting any such situation spiral out of hand.

“For sure at the moment it’s a one-year deal [for Holdsworth], and that’s just something that we all thought was best,’ Grove told Speedcafe.com. 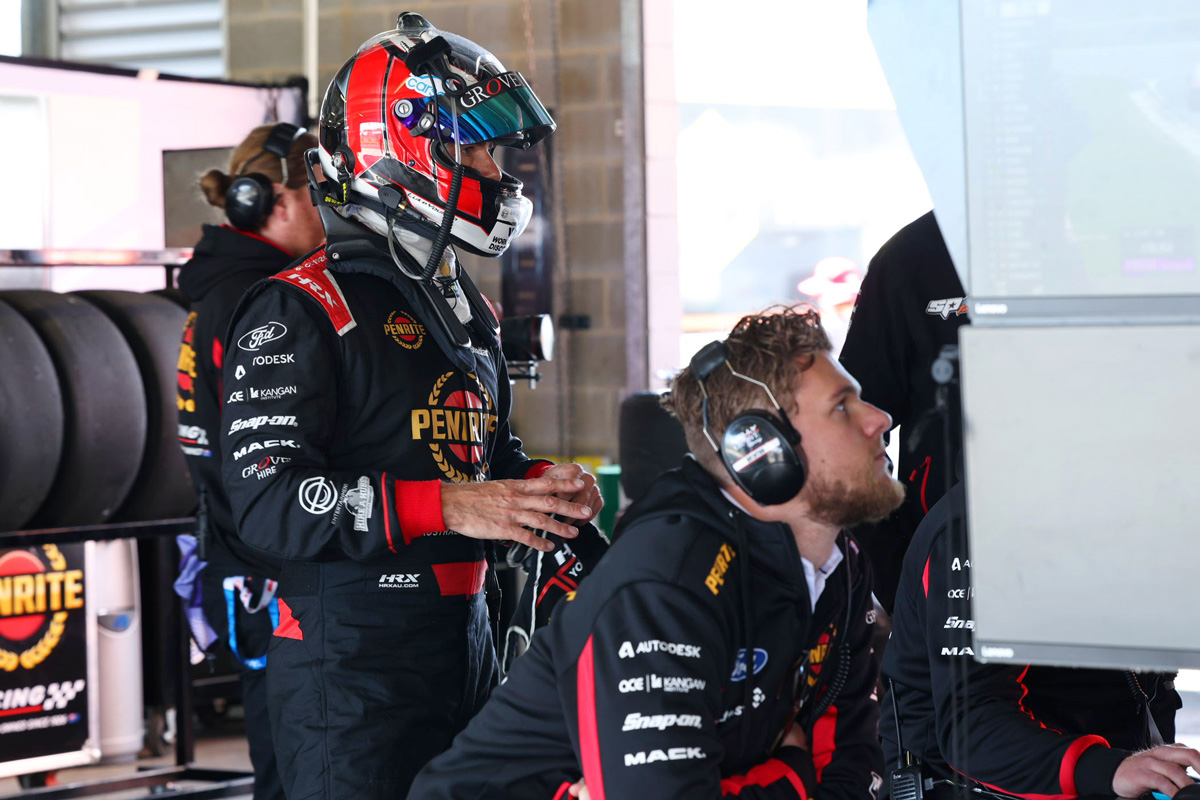 “Obviously Lee has just won Bathurst and he’s still getting his head around everything, so for us, we wanted to do a one-year deal.

“Matt will be in the car the year after, so I don’t know what happens beyond here.

“Both drivers [Reynolds and Holdsworth] will be out of contract at the end of next year, so for sure, always healthy competition is great, but we’re not playing each driver off.

“It just so happens that both contracts are up at the end of the year.”

Asked if that confirmed Payne, who’ll contest the full 2022 Dunlop Super2 Series, was all but assured of a main game promotion for the following season, Grove answered in the affirmative.

“Yes… the plan is he’ll go into the main game the year after,” he reiterated.

Holdsworth has been confirmed to run the #10 next season as Todd Kelly’s iconic #7 is retired.