Early favourite emerges in race to be Supercars’ next CEO

Early favourite emerges in race to be Supercars’ next CEO 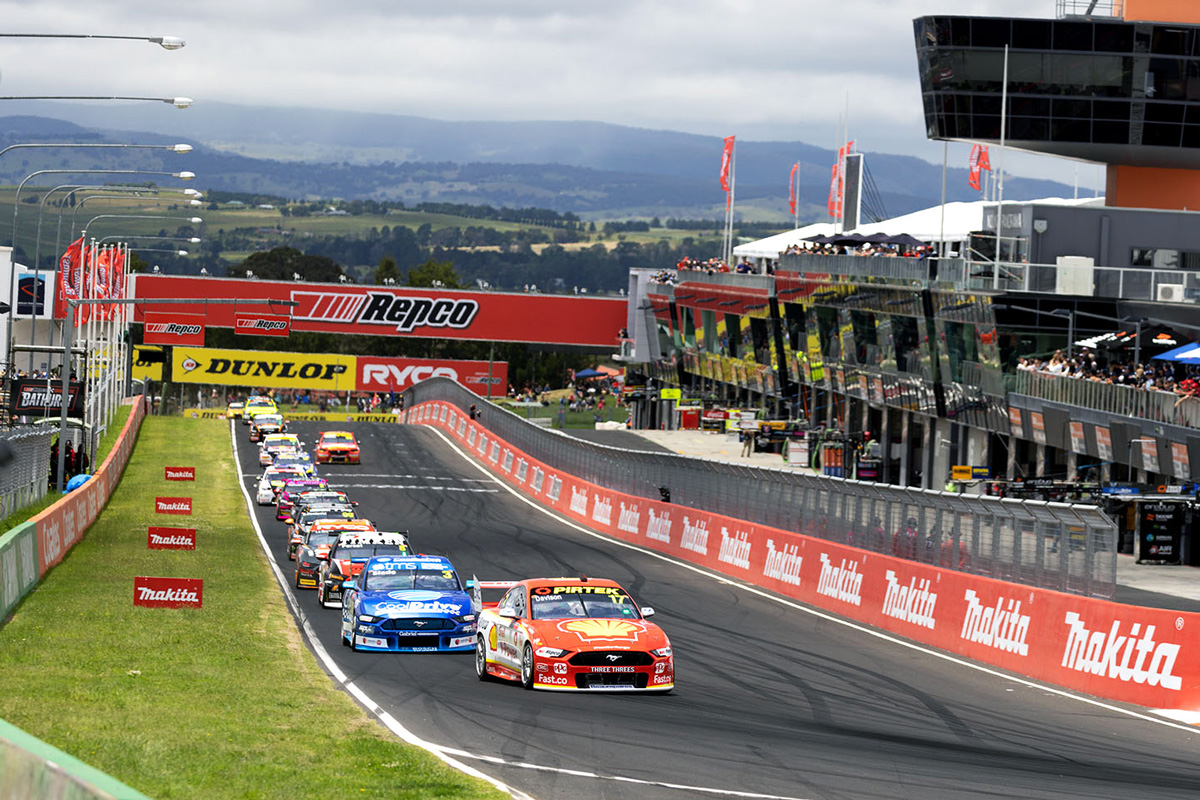 The 2021 Bathurst 1000 was the first Supercars event under new ownership. Picture: Ross Gibb

Supercars stalwart Shane Howard is the early favourite to be appointed as the championship’s next CEO, Speedcafe.com has learnt.

Howard has long held the position of chief operating officer through various different changes of leadership.

Well-placed sources have indicated he’s the man to now step up and succeed Sean Seamer, who earlier this month announced his resignation.

While Seamer himself said at the time he would remain in the top job “until the middle of next year”, there is a general consensus that a handover will happen sooner if the correct candidate is found.

That person could come from within the organisation, if Howard is given the nod.

The Gold Coaster has thrice filled in as acting CEO in the past, most recently during the period between James Warburton finishing at the end of 2017 and Seamer starting in early 2018. 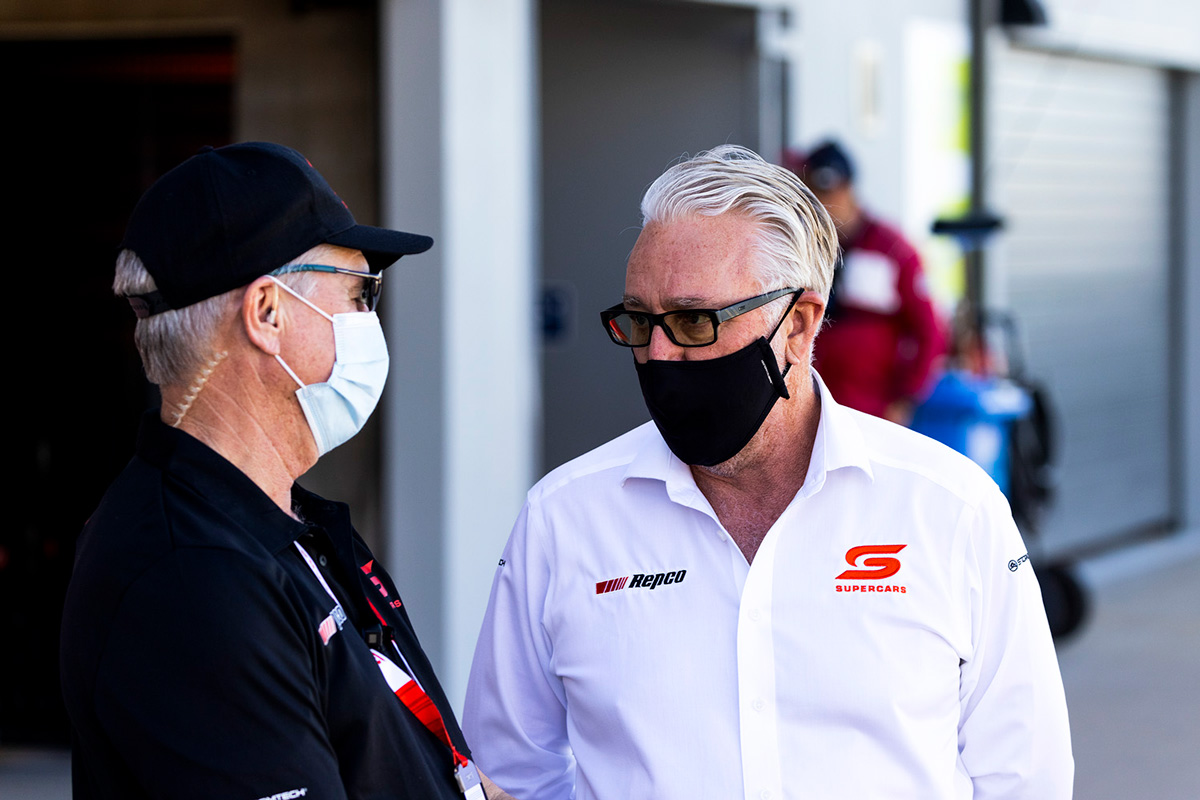 To Howard’s advantage is that he is well respected within the industry and has a deep knowledge of all the players up and down pit lane – and in various governments – from decades of experience.

He would also offer a sense of continuity and stability to Supercars’ new owners, Racing Australia Consolidated Enterprises Ltd (RACE).

It’s understood no deal has officially been completed as yet.

Among other names to have been floated as potential CEO candidates include Australian Racing Group executive chairman John McMellan.

ARG is involved in RACE – along with Nettlefold and investment firm Henslow – which in November finalised its buyout of former Supercars majority shareholder Archer Capital and the championship’s teams.