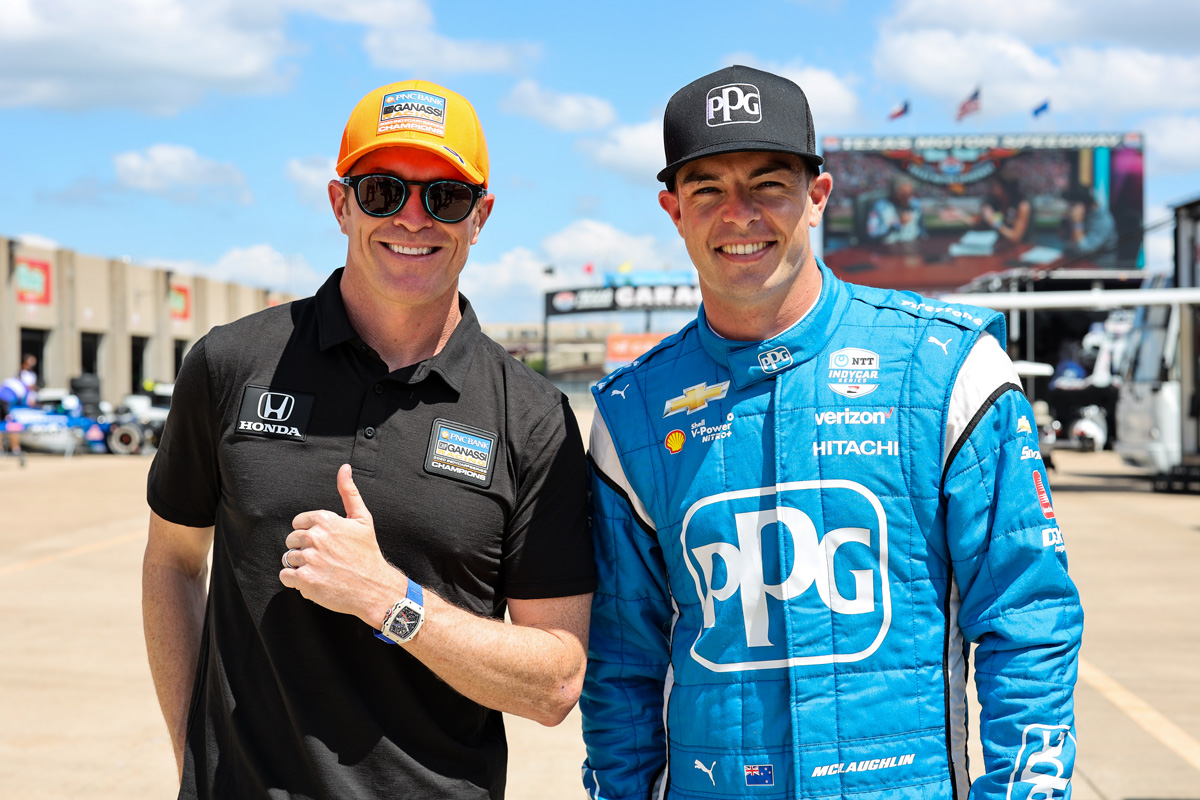 All three are among 22 names on the shortlist for the Sportsman of the Year award.

In a change from usual procedure, the nomination period for the 59th edition of the awards was set across two years (December 1, 2019 to November 30, 2021) due to the impact of COVID-19 on sports around the globe.

Dixon is already a two-time winner of the award; the 41-year-old clinched his sixth IndyCar Series crown in 2020, and was a contender yet again through much of the 2021 season.

McLaughlin last year made it three Supercars Championships on the trot before switching to IndyCar and claiming Rookie of the Year honours.

Van Gisbergen meanwhile had a golden 2021, a Supercars title and the New Zealand Grand Prix among his triumphs.

The 59th Halberg Awards ceremony will be held at Spark Arena in Auckland on February 23, 2022.