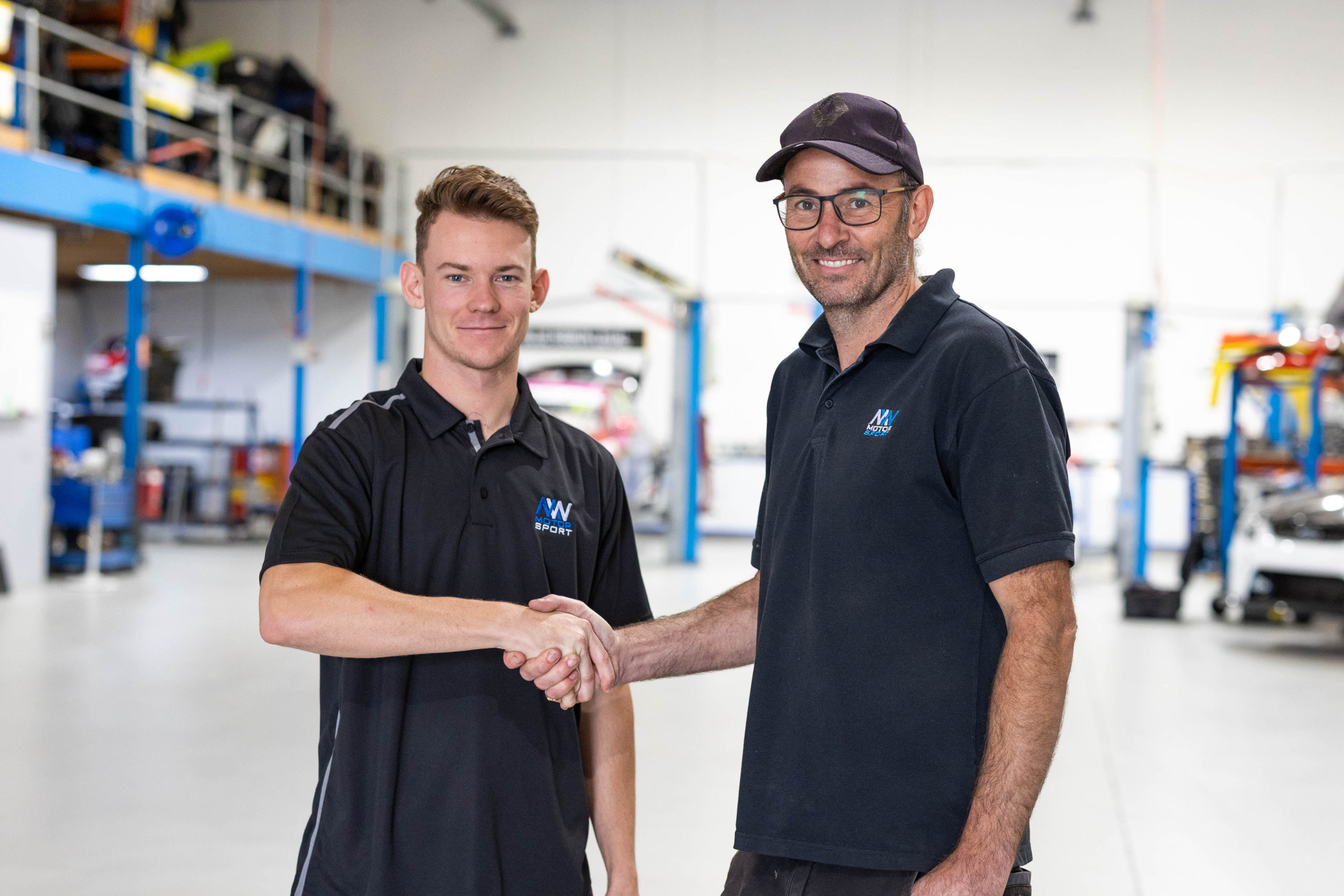 Thomas Maxwell has finally beaten the budget shortfall that put a halt on his motorsport aspirations to secure a plum 2022 Dunlop Super2 Series drive.

A Darwin native, Maxwell will return from two years out of the game to make his rookie Super2 campaign for Nissan team MW Motorsport.

The 23-year-old raced against both Thomas Randle and Zane Goddard in the 2017 Formula Renault Eurocup series aboard, and secured a top 10 end-of-season ranking the following year – finishing just two spots behind Aussie Formula 1 protégé Oscar Piastri.

Maxwell contested the 2019 Porsche Carrera Cup Australia season before fading into the background for a couple of years.

“I’m super excited to be back on the grid in 2022 after a couple of seasons off,” said Maxwell.

“I’ve definitely got more hunger than I’ve ever had before and I’ve worked seven days a week for the past couple of years to ensure I’m not only on the grid for 2022, but have the structure in place to challenge at the front.”

MWM are perennial front-runners in Super2, having won the 2019 and 2020 titles with Bryce Fullwood and Randle, respectively.

Maxwell is the team’s first driver announced for next season. 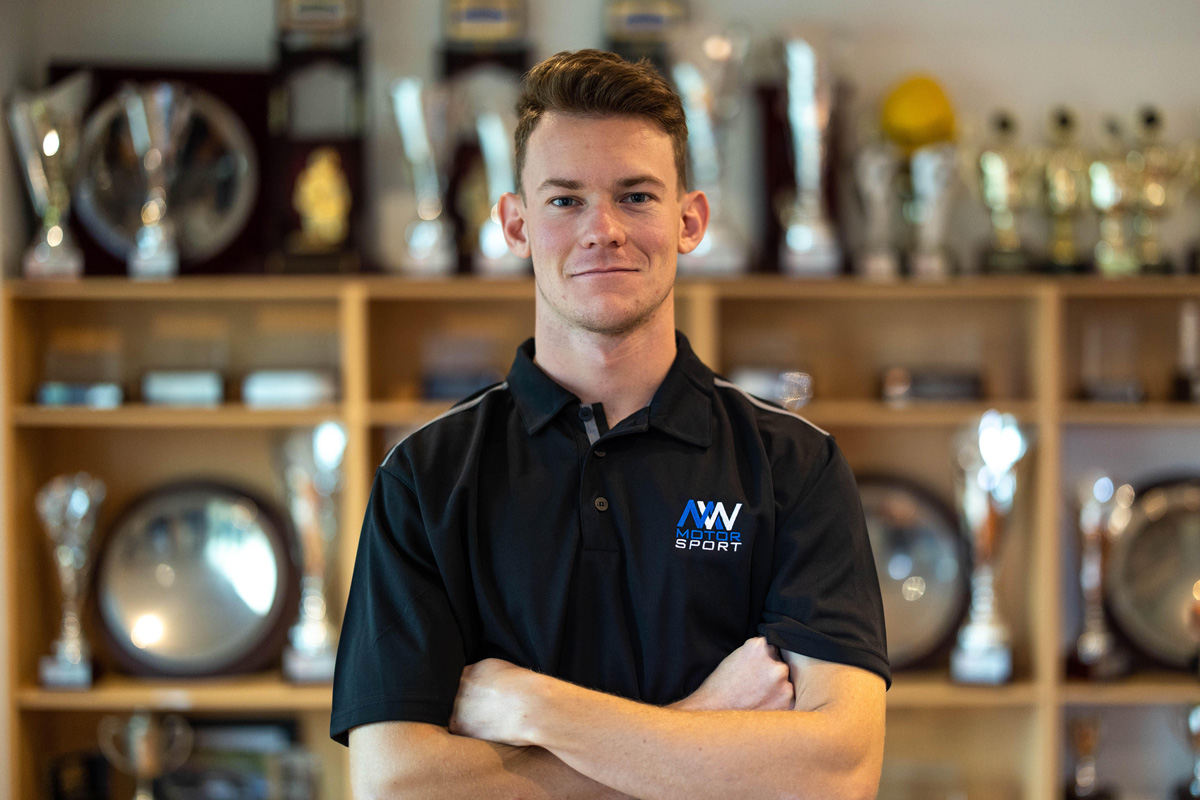 Among the quartet it fielded this year, Jayden Ojeda has been linked with a move to the Walkinshaw organisation, Declan Fraser has switched to Triple Eight Race Engineering, and Josh Fife headed to Eggleston Motorsport ahead of the Bathurst finale. Tyler Everingham’s 2022 plans are not yet clear.

“I’m fully committed to making sure it will be a successful 2022 season, that’s why I’ve aligned myself with the best team on the Super2 grid,” Maxwell continued.

“I’ve got a lot of faith in Matt [White] and what he’s done, so I’m really excited to jump in the car to see what we can do.

“It’s cool to follow in the footsteps of Thomas Randle having raced against him in Europe, to then come back to Super2 and pursue the same route he’s taken to becoming a full-time driver on the Supercars grid.

“It’s a new challenge for me and to do it with MW Motorsport – the same team as Randle – is an exciting prospect.

“Being a Territorian, there have been very few on the grid previously, so I’ll be pushing for good results to fly the flag high for my friends and family up north, who have helped me return to racing at the highest level.”

MWM has won the Super2 title on a record four occasions, with Jonathon Webb (2009) and Dale Wood (2013) preceding the more recent feats of Fullwood and Randle.