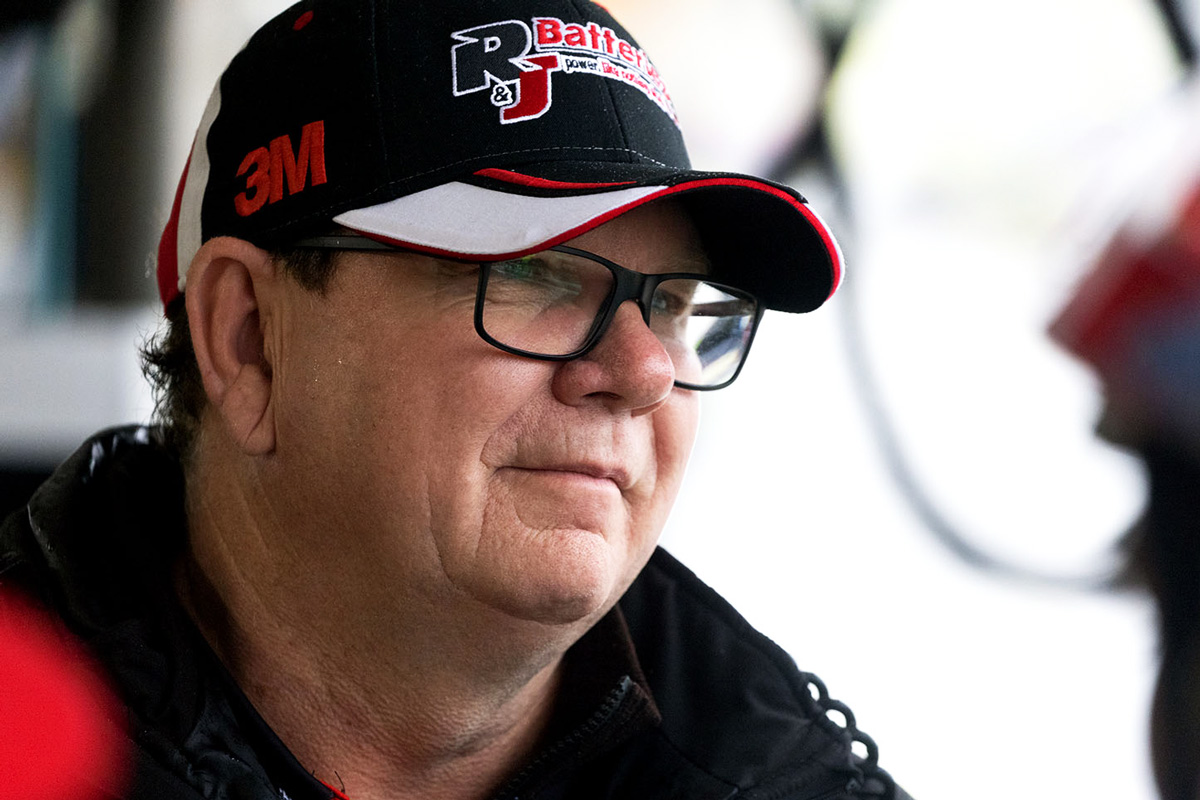 Brad Jones Racing will undergo unusually high turnover this off-season but its eponymous team owner is confident it will emerge as strong as ever in 2022.

After retaining all four of its drivers from 2020 and virtually the same engineering line-up, BJR has several key changes coming this summer.

Replacements for Edwards and Vale are yet to be announced.

Asked about the changing of the guard, Brad Jones told Speedcafe.com: “I’m not usually very big on change and we’re having a lot of changes here next year.

“I’m very excited to have Andre here, he’s been with us before so I feel like I have got a pretty good idea of what he’s capable of.

“And with the personnel changes, some are good and bad, and in some cases it’s an opportunity to reset and in other cases it’s someone we will miss a fair bit.

“But it is what it is, and I feel like we’ve been through this stuff before a number of times and always come out the other side of it pretty strong.

“It’s just working life. I’m in a position where we’re looking forward to ’22, we’ve got some big changes, but I think we’ll be fine.”

Pressed on the matter of replacements, Jones added: “We’re working through all of the different options we’ve got and we’ll make some announcements when the time is right, when we’re ready to.”

There will at least be driver continuity in the team’s other garage, Macauley Jones and Jack Smith staying on for their fourth and third Supercars Championship campaigns, respectively.