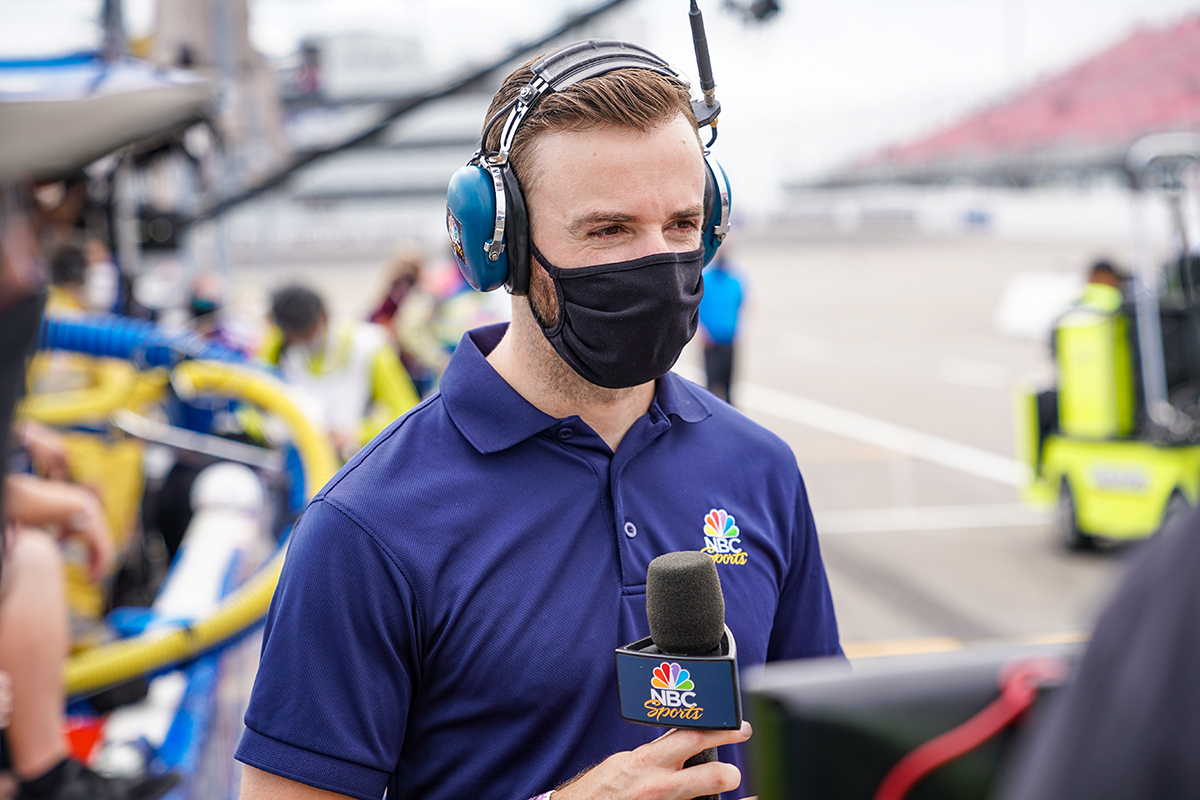 Just days after conceding his full-time IndyCar Series career behind the wheel is over, James Hinchcliffe has been confirmed to play a key role in the category’s 2022 broadcast efforts.

“I couldn’t be more excited to join the NBC Sports team this year,” Hinchcliffe said.

“I got a taste of calling IndyCar back in 2020, and that really solidified my desire to get into this side of the sport.

“It’s always been a passion of mine to educate people about IndyCar, and I couldn’t be more grateful for the opportunity to help tell those stories from the booth alongside a couple of pros in Leigh and Townsend.” 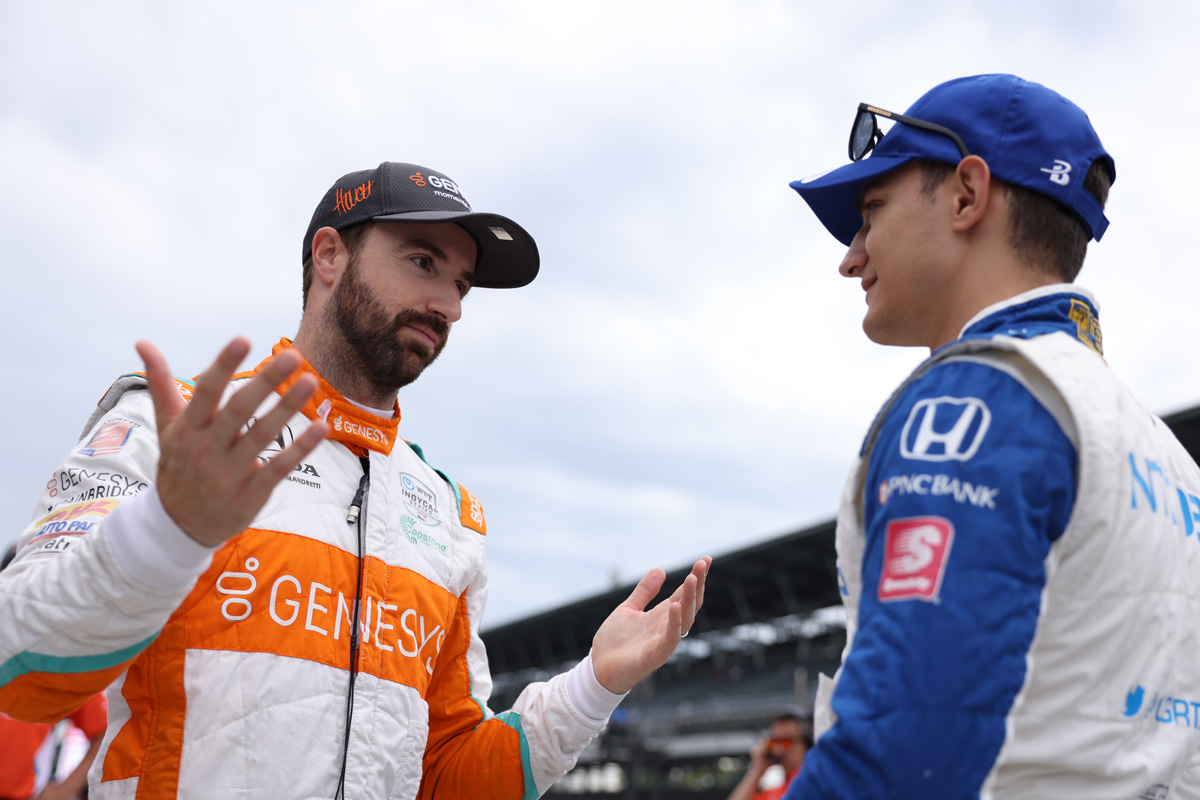 NBC Sports and NBCSN executive producer and president Sam Flood is tipping the 2016 Indianapolis 500 pole-sitter to add a new dimension to the coverage.

“James Hinchcliffe is one of the most dynamic personalities in motorsports, and we’re excited to bring ‘The Mayor of Hinchtown’ straight from the car and into the booth for NBC Sports,” said Flood.

“James’ engaging personality, combined with his unique perspective of what these drivers are experiencing in real time, will be a great addition to our motorsports coverage.”

Australian fans of the IndyCar Series will be able to watch the action via Stan Sport in 2022.