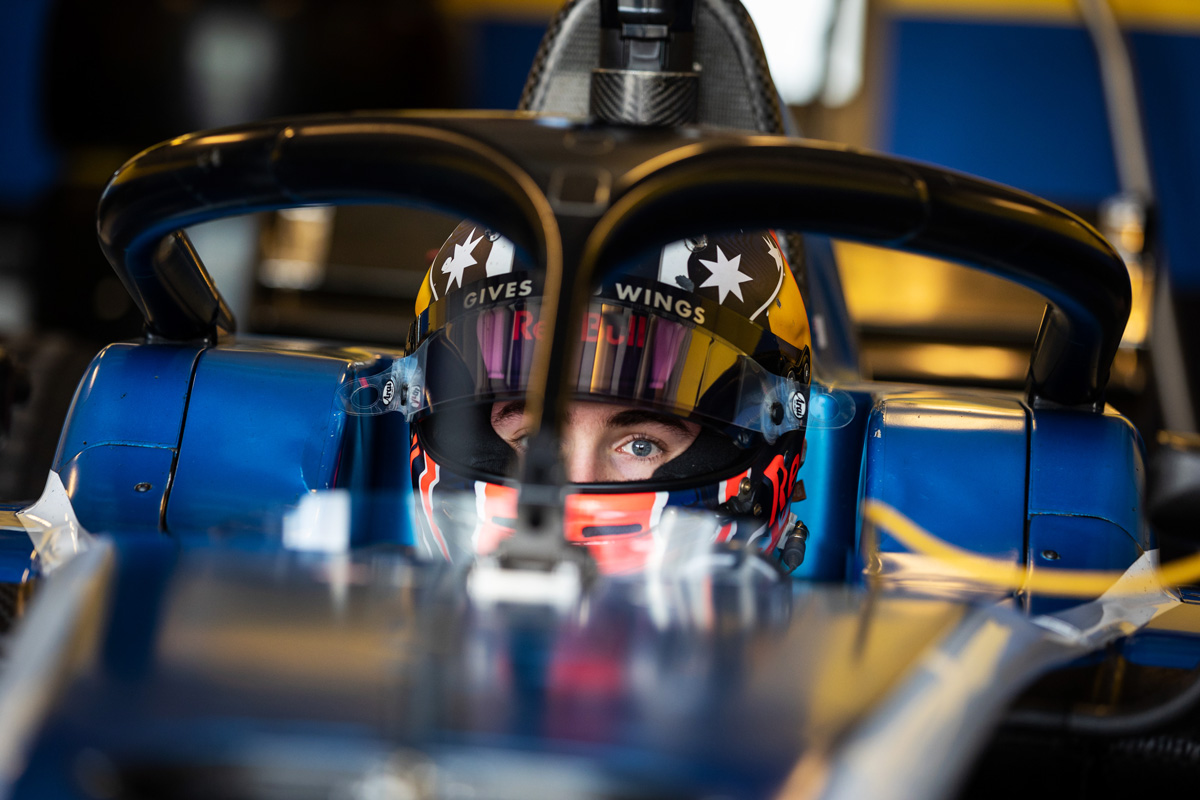 Jack Doohan has flashed plenty of speed in the opening day of Formula 2 post-season testing.

The Australian was third quickest in the 22-car field at Yas Marina, where compatriots Daniel Ricciardo and Oscar Piastri had been in action earlier this week for Formula 1 testing.

Doohan was third and the leading rookie in both the morning and afternoon sessions, clocking 85 laps all up with a best time of 1:35.851s.

Fellow Australian Calan Williams was a more than respectable sixth on the afternoon timesheets for Trident.

Doohan’s running came with UNI-Virtuosi, for whom he’s been confirmed to contest the 2022 F2 season with.

The 18-year-old recently made his F2 debut with MP Motorsport, competing in the final two rounds of this season, scoring points on two occasions.

That came after he secured runner-up in the 2021 FIA Formula 3 Championship.