WRC cars ordered to be made heavier

WRC cars ordered to be made heavier 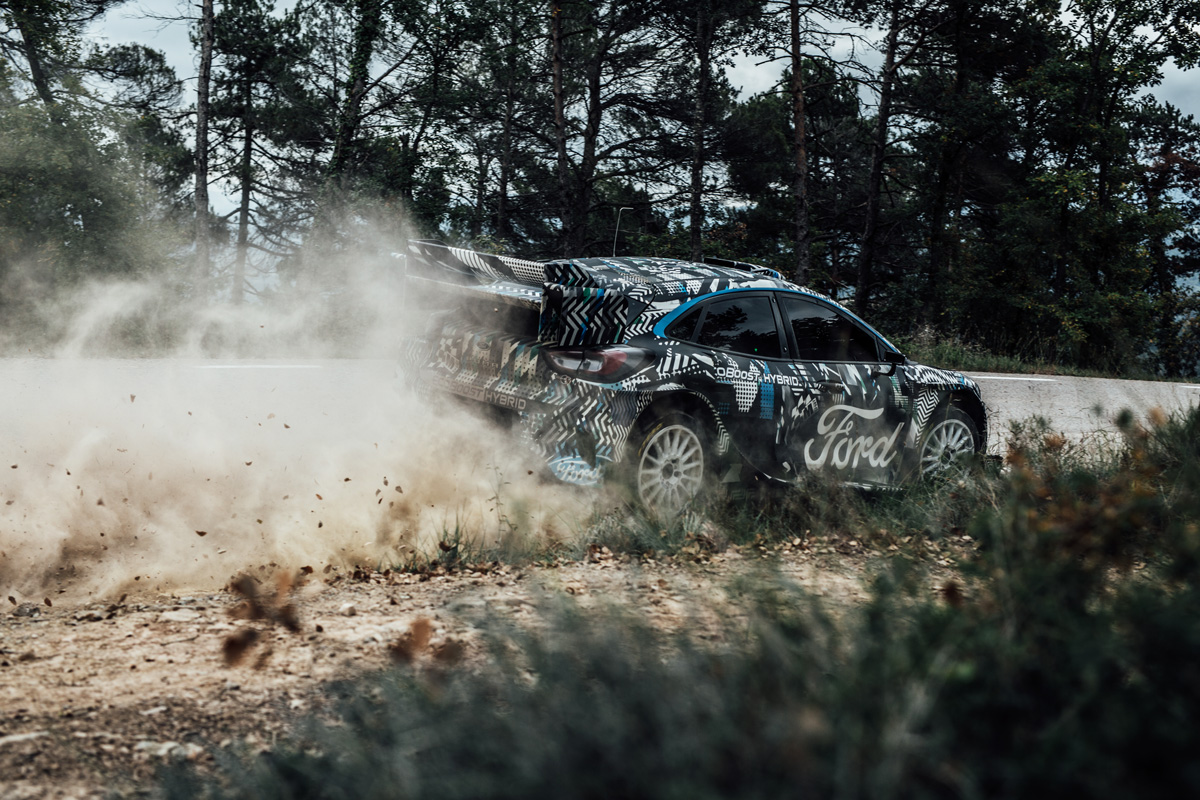 Various tweaks have been made to the World Rally Championship regulations ahead of its new-for-2022 Rally1 era.

The changes come after the latest World Motor Sport Council meeting in Paris, as WRC competitors prepare for a new generation.

Among technical changes is an increase of the minimum weight of the Rally1 car by 10kg “in order to limit the costs”, read a summary released by the FIA.

Further on the sustainability front, the number of engines allowed for each manufacturer has been reduced from three to two, while cars entered to score points in the manufacturers’ championship can use no more than nine hybrid units in-season, excluding testing.

Other Rally1 cars will be granted one hybrid unit and one spare for each event contested.

Ramped up safety efforts include the requirement for all Rally1 drivers and co-drivers to wear high voltage gloves, and a “revision of Article 53.1 to create a strong incentive for competitors to stop and re-fasten their helmet, should they realise in a stage that it is not done correctly – a penalty may be assigned otherwise”.

“The procedure for refuelling was also clarified, with competitors having to remain outside the car during the operation and the crew supplying the fuel to wear specific clothing”.