Why ‘AE’ was the right fit for Triple Eight

Why ‘AE’ was the right fit for Triple Eight 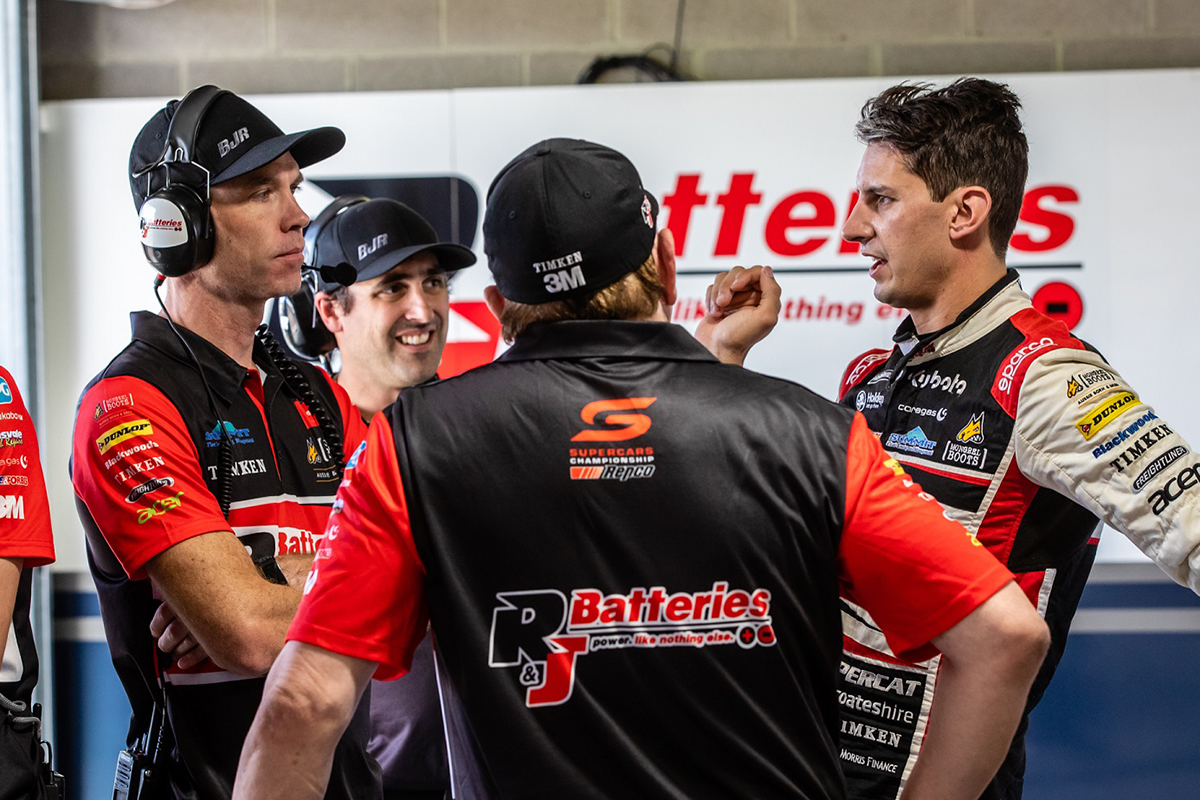 In 2022, Triple Eight Race Engineering will usher in a new era with a raft of changes on an unprecedented scale for the team.

Out will go the seven-time Supercars champion Jamie Whincup of the #88 and in will come Broc Feeney in his place.

Gone will be Roland Dane, with Whincup succeeding him as team principal and managing director.

Then there’s the engineering line-up, which will undergo wholesale change with the departure of Wes McDougall and David Cauchi.

Martin Short and Andrew Edwards will move in to fill the void, the latter also taking on the role of chief designer.

Short will work alongside Feeney having won the Super2 Series with him this year.

Edwards, however, comes to the team after an extended tenure at Brad Jones Racing.

‘AE’ as he’s commonly known, has in recent years struck success with Nick Percat on the #8.

Now, he’ll move across to Triple Eight Race Engineering where he’ll work with Shane van Gisbergen on the #97.

For outgoing team boss Dane, the signing of Edwards has been something on his radar for a long time.

Although Dane will no longer be responsible for the day-to-day running of the team, leaving it with what he believes is the best line-up was imperative.

“We looked around to see broadly who both here and overseas would best suit us,” he told Speedcafe.com.

“And then it was a question of who was really available to offer something to, so we spoke to several people, but we ended up with the right one.

“We’ve spoken to Andrew in the past about coming here, and this time the planets aligned for both of us.

“He’s very experienced in this category. I think he’s looking forward to being able to not only help the team make a difference here, but also to increase his own knowledge base as well, by coming here.

“I see him as somebody who’s stayed in one place for a long time, which is always an asset to me, and to see somebody with that longevity in one place rather than skipping from team to team.

“He’s also achieved an awful lot, with relatively tight resources [at Brad Jones Racing] as well. He’s shown his ability and hopefully he can come here and flourish.” 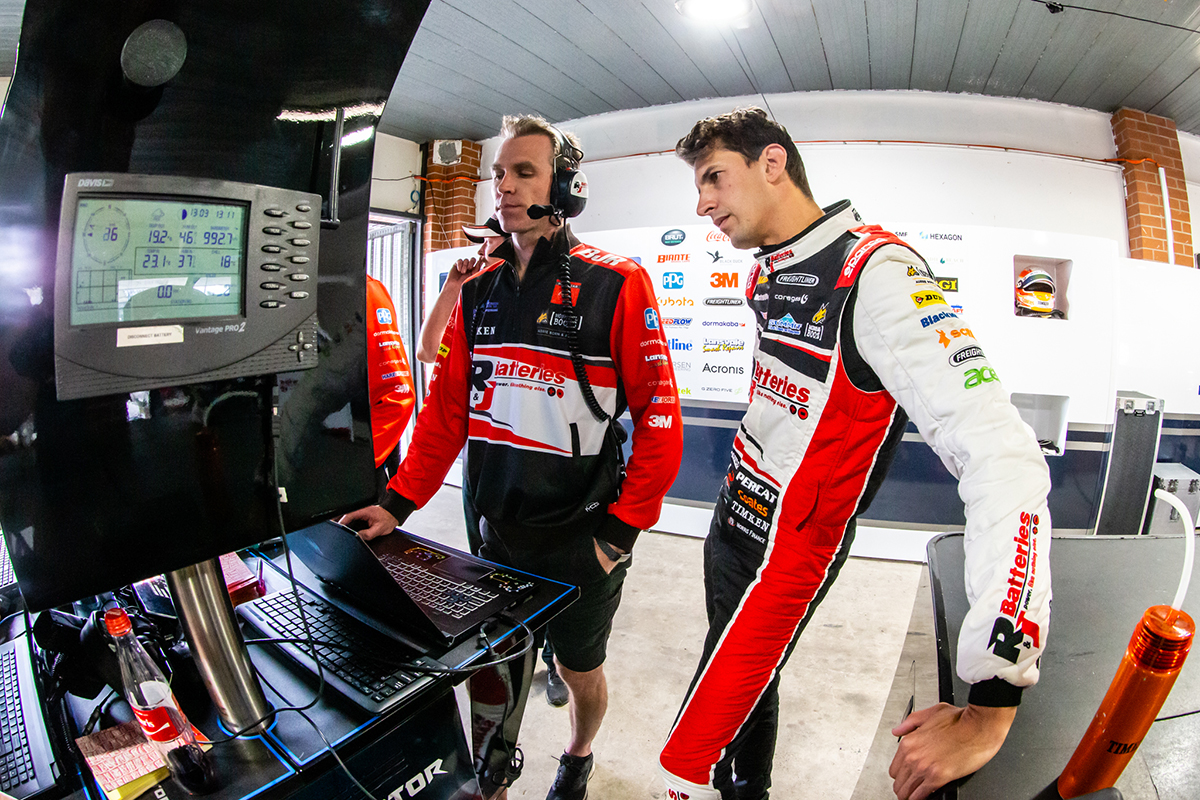 Dane isn’t all that unfamiliar with Edwards having worked together on Supercars’ technical committee in the past.

While his results with Percat are indicative of what he’s capable of, it’s the goings-on behind the scenes that have impressed Dane.

“He’s got an excellent reputation and we’ve had a fair amount to do with him over the technical committee in the past and input on design stuff over the years as well,” Dane explained.

“He comes to us with plenty of positive vibes, let alone what people can see on the track and everything with his work as a race engineer with Nick in the last few years.

“I’m sure he’ll be a massively positive addition to the team here.”

Triple Eight goes into the 2022 Repco Supercars Championship off the back of winning this year’s drivers’ and teams’ championships.