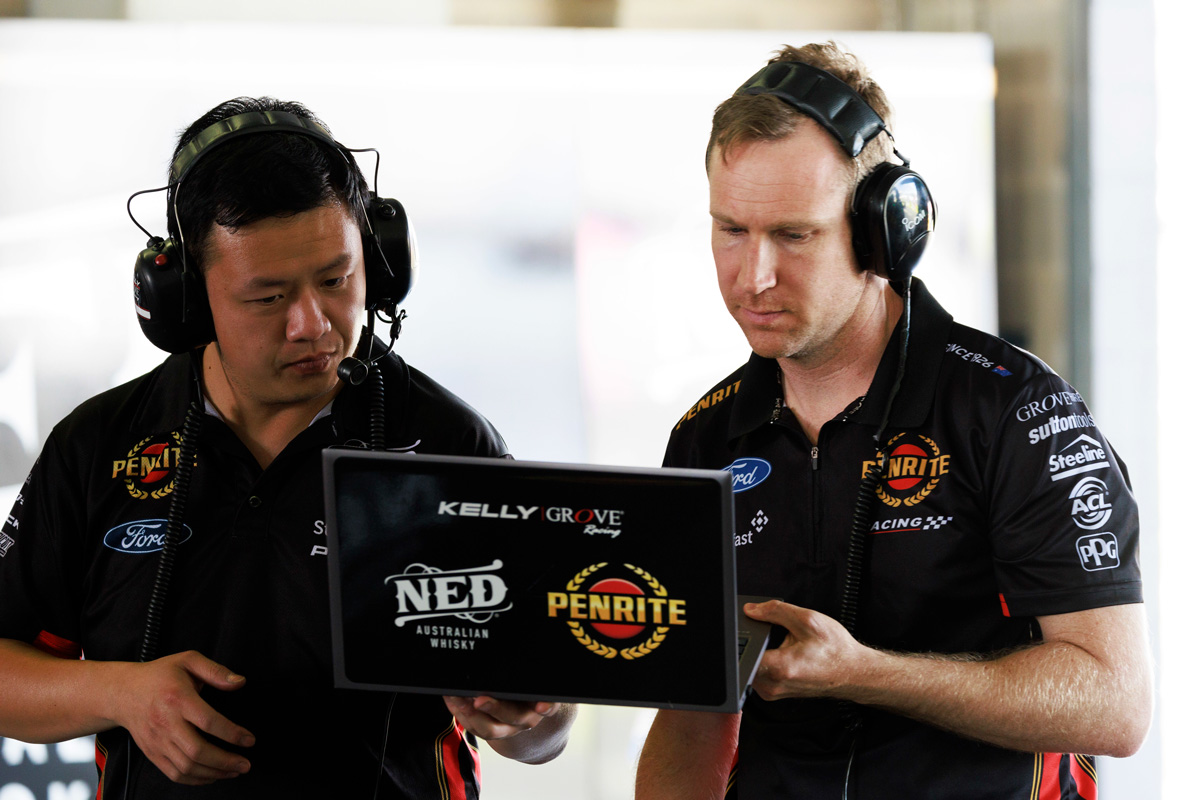 David Reynolds is relaxed about whichever path Grove Racing heads down when deciding his team-mate for the 2022 Repco Supercars Championship.

Who will replace Brad Jones Racing-bound Andre Heimgartner in the #7 Ford Mustang remains the biggest question of the silly season yet to be answered.

Kiwi teen Matt Payne had been the favourite pending receiving a Superlicence dispensation, but his chances of being fast-tracked seem to have lost some momentum after an up-and-down ride through two recent Super2 Series rounds.

Reynolds rates Payne as “very fast” but on the whole is not fazed as to whether he’ll be working with a young gun or an older head such as Lee Holdsworth next year.

“If it’s a young kid, cool, I’ll try to help him out as much as I can because I feel good about helping people; that makes me feel better at the end of the day.

“If they put an experienced guy in, cool, that’s also good because it helps us push along the team a bit faster and whatnot.

And he’s not feeling any pressure with being the team’s sole incumbent staying on for 2022.

“At the end of the day, I’m just another cog in the big wheel of the team and everyone gives their contribution and that way there’s no emotions or egos or anything,” Reynolds added.

“You just talk about the facts and go racing.”