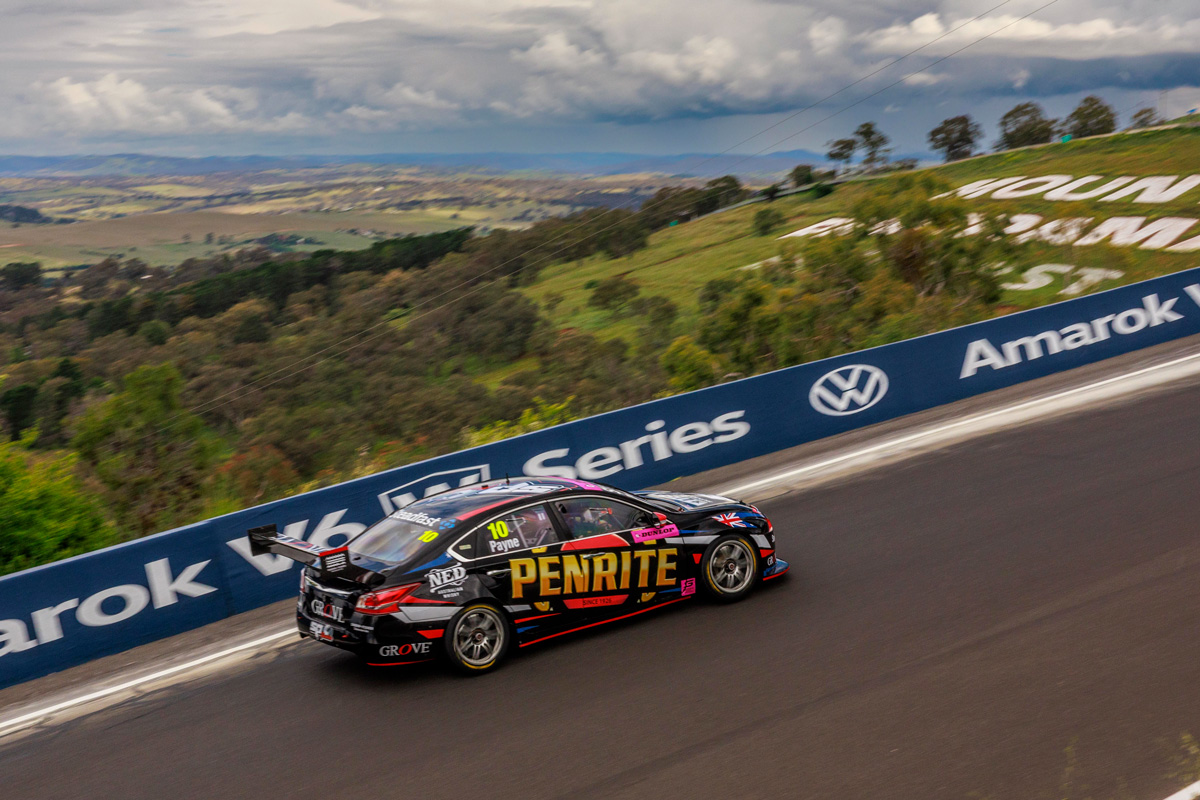 It means Payne is officially out of the running to be David Reynolds’ main game team-mate next year.

The 19-year-old New Zealander is considered a long-term project and has accordingly been signed to a multi-year deal with the Grove Junior Team academy programme.

Payne made his Super2 debut at Sydney Motorsport Park last month aboard a #10 Nissan Altima.

Both there and at Mount Panorama earlier in December, he impressed with speed to burn, but was caught up in various incidents.

He’ll now have a little more time to ply his trade, with the six-round Super2 season kicking off at Newcastle on March 4-6, 2022.

“I’m excited to get the opportunity to compete in the full Dunlop Super2 Series next year,” said Payne.

“By competing in Super2 this will give me the flexibility to compete in further endurance racing formats and advance my preparation for the main game with Grove Racing in 2023.

“I have been given the opportunity to drive the team’s main series Mustangs and its Super2 Nissans, so I feel that I am as prepared as I could be to compete for race wins and podiums.

“It was awesome to race in the series in the final two rounds at Sydney Motorsport Park and Bathurst. The experience I gained there was phenomenal.

“These cars are a real thrill to drive, and I have to thank Stephen and Brenton [Grove] for the trust and loyalty in giving me this chance.” 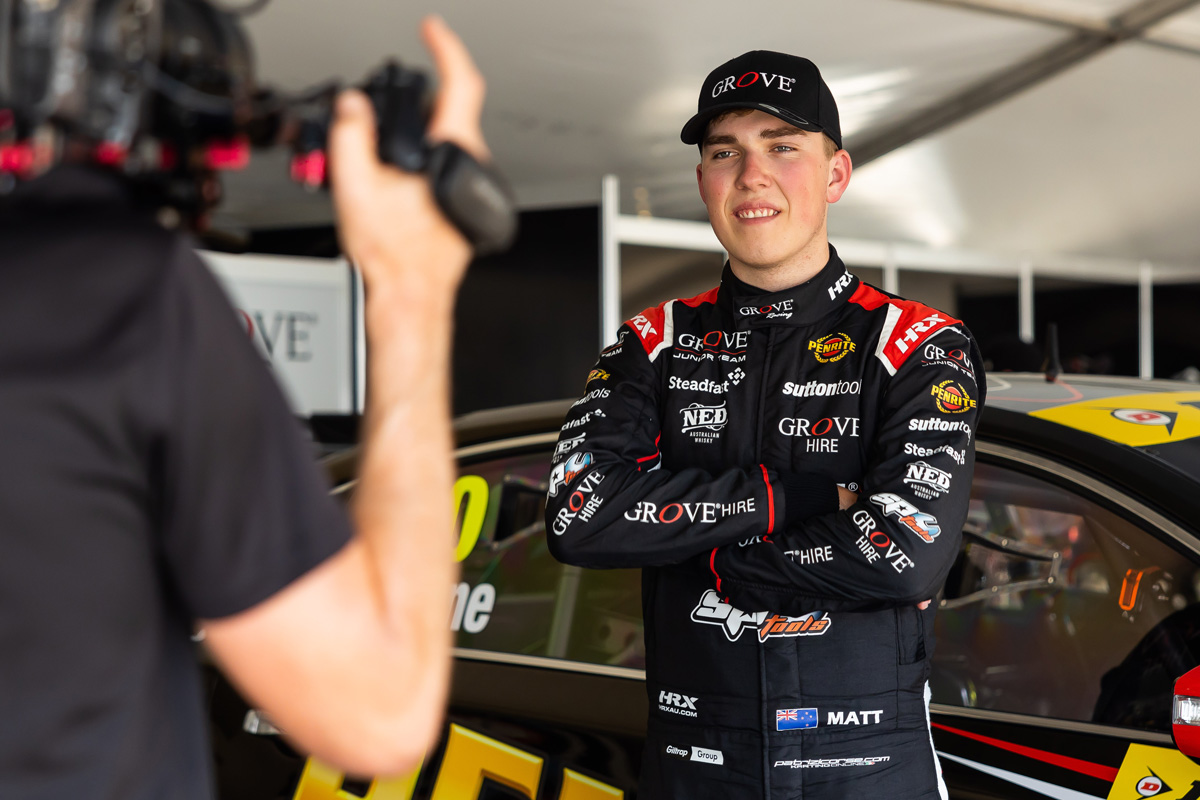 Team owner Stephen Grove said he was proud to support young talent and be represented on the Super2 grid.

“Having Matthew represent the team and our partners is extremely exciting and shows the future direction that Grove Racing is headed,” he said.

“Having analysed Matt this year, it was clear that he’s a talent of the sport and someone we want to invest in.

“His speed and maturity is exceptional for the time he’s spent in not just a Supercar, but in racing cars in general.

“This year was his first year racing cars, so we’re pretty excited about the foundations we can build upon.

“He will continue his development within the team, working hand in hand with the main game squad and acting as a sponge to learn from the experience we have within the team.”

“This is another step towards Matthew’s goal,” said Patrizi.

“He is demonstrating he has the desire to make a career in this sport and Grove Racing are the team to support us in that.

“We want to see him driving as much as possible in 2022, so the Super2 programme is very much a first step in his racing commitments next year.”

The 2022 season will be the Groves’ first as outright Supercars team owners, having run this year in partnership with Kelly Racing.