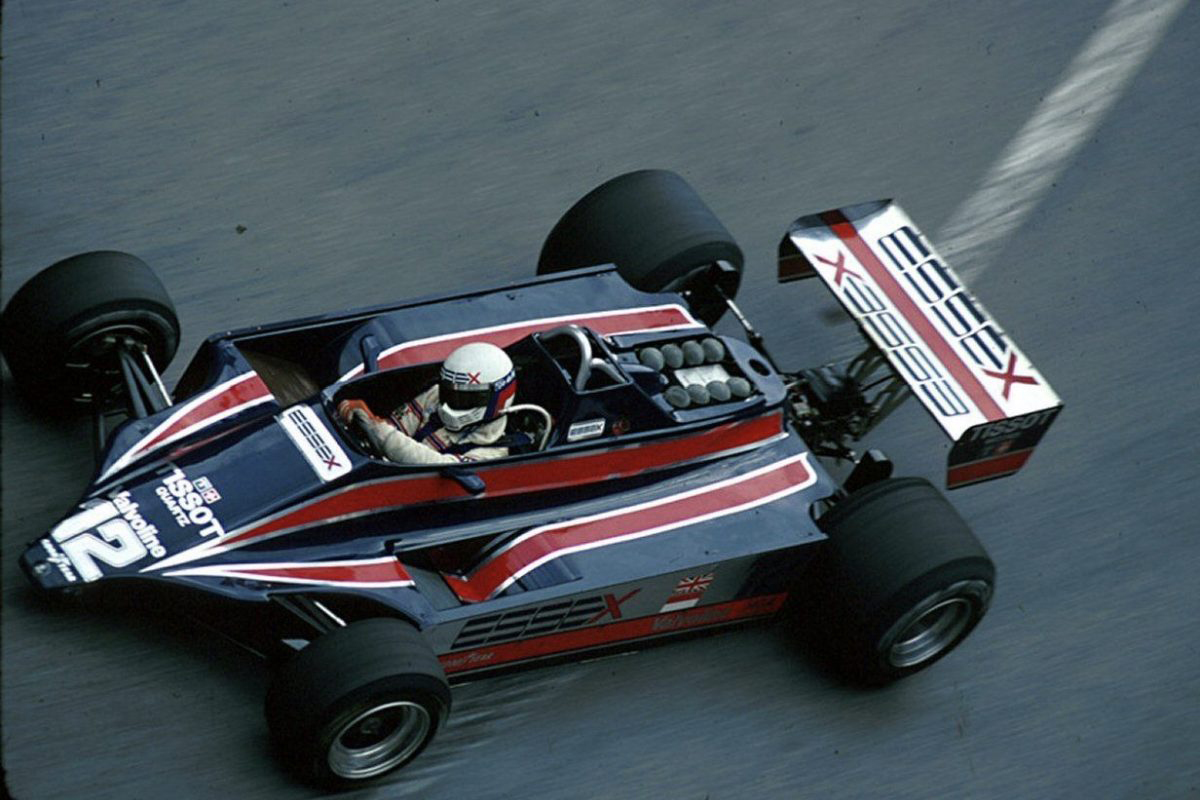 Elio de Angelis at the wheel of a Lotus 81

Hazel Chapman, Lotus co-founder and wife of legendary Formula 1 design Colin Chapman, has died at the age of 94.

A key figure in the foundation of the Lotus brand, she held positions on the board of a number of the companies related to the brand.

That included its Formula 1 operation, where she worked personally with every driver throughout the team’s history.

Following Colin Chapman’s death in 1982, she was a key figure in the marque’s sale and remained involved with the F1 team until it closed its doors in 1994.

Thereafter, she was a director of Classic Team Lotus, which was set up to preserve the legacy of the brand and continues to this day.

“This is a very sad day for everyone around the world associated with Lotus. Without Hazel Chapman there would be no Lotus,” said Matt Windle, managing director of Lotus Cars.

Aside from her role with Lotus, Hazel Chapman was a founding member of the Women’s Motor Racing Associates Club, a primarily charitable organization taking care of the families of the racing community stricken by an accident, misfortune, and grief.