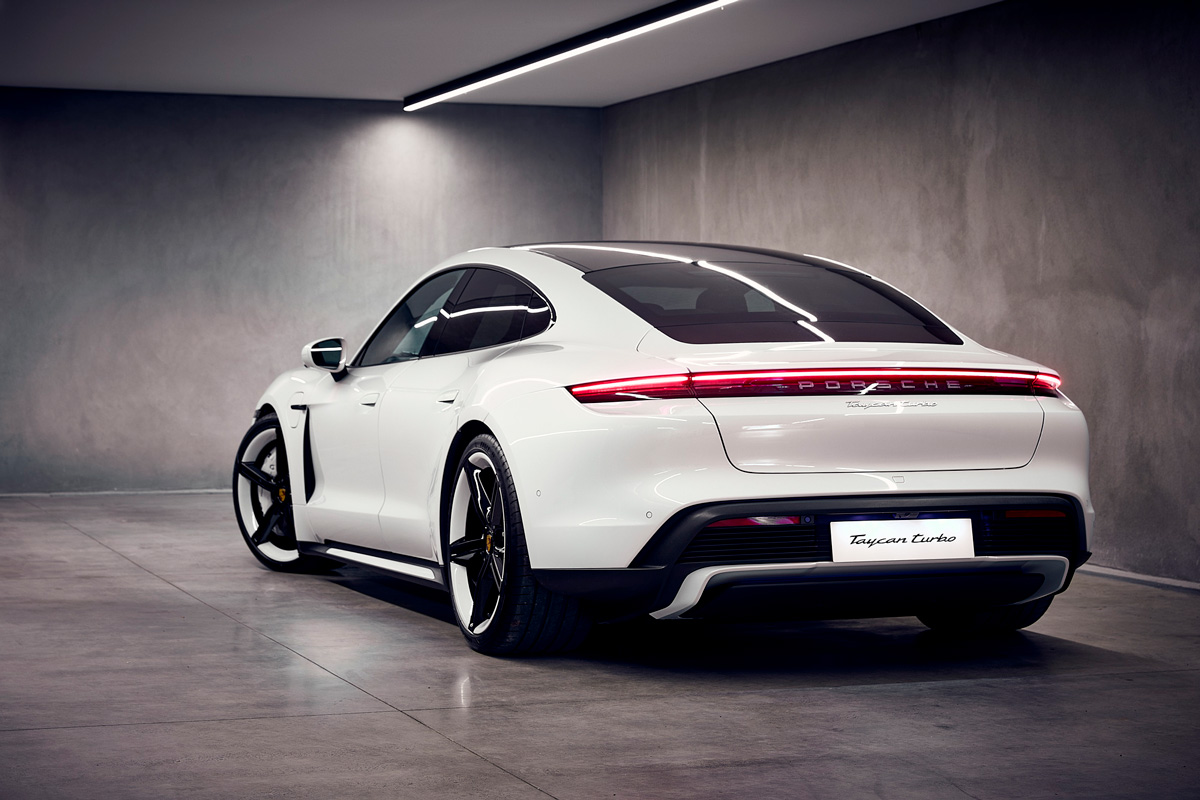 Cameron Hill will be loaned a new Porsche Taycan for a year as reward for winning the 2021 Porsche Paynter Dixon Carrera Cup Australia crown.

The Taycan is described as “the world’s first true performance EV in 2022”.

His family-run CHE Racing Team has also scored a Porsche Cayenne on loan for the 2022 season following their triumph in the Porsche Teams’ Championship.

Hill, who will compete for Triple Eight Race Engineering in the 2022 Super2 Series, was one of various drivers to collect prizes.

“In what has been one of the most fiercely competitive seasons in the championship’s history, we are excited to reward and recognise the performances of our champions in each class in the best possible fashion, by handing over the keys to our all-new Taycan for a year,” said Porsche Cars Australia director of sales and motorsport Toni Andreevski.

“The Taycan heralds a new era of luxury and performance for the Porsche brand and isn’t just the world’s first true performance EV, but perhaps the most exciting car to ever come out of Germany since the original 911 back in 1964.

“Special mention must also go to our partners, without whom the recognition of all our drivers’ and teams’ achievements could not be celebrated in true Porsche fashion.

“We will wish all our teams, drivers and partners a good festive break and look forward to seeing them in 2022.”