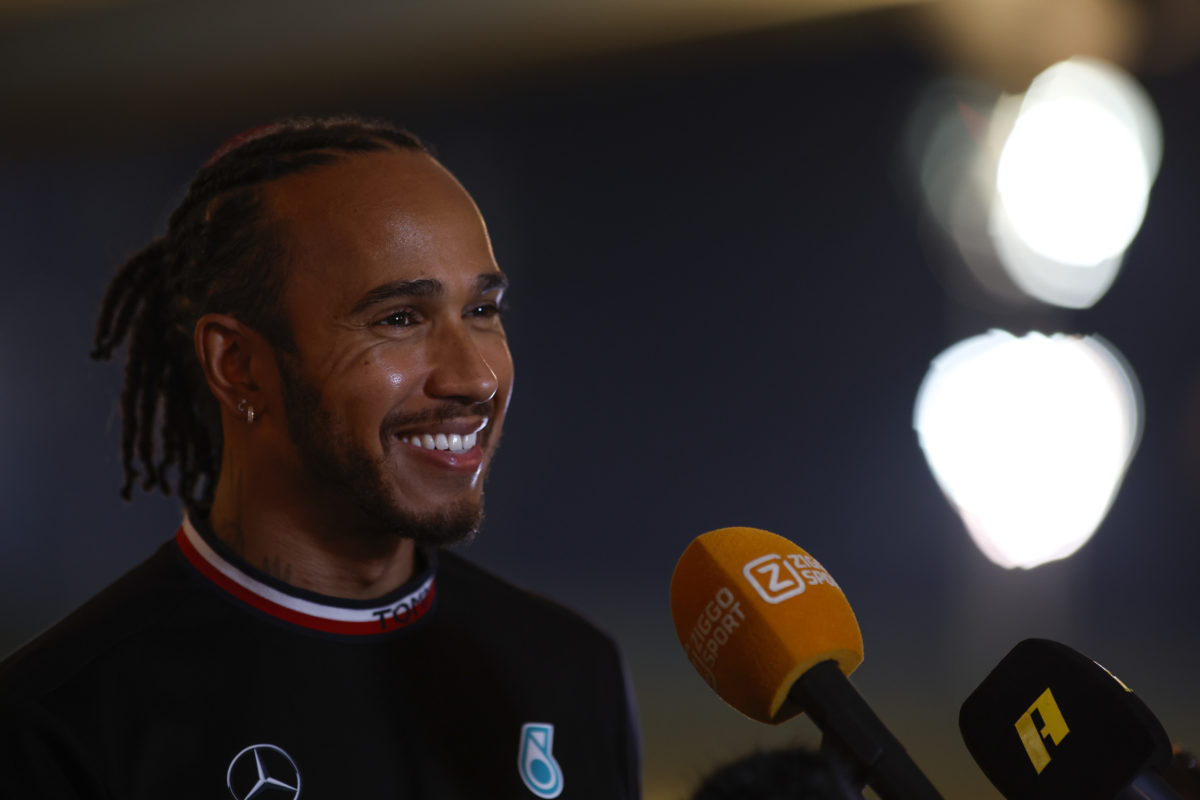 Just four days after the disappointment of losing out to Max Verstappen in the 2021 world drivers’ championship, Lewis Hamilton has received his knighthood.

The 36-year-old was officially knighted in a ceremony performed by Prince Charles at Windsor Castle, having been named in the Queen’s New Year’s Honours last year.

Following two post-race protests, both of which were dismissed, Mercedes announced its intend to appeal the decision by FIA race director Michael Masi to allow for a one-lap racing sprint to the chequered flag.

It has been silent since making that statement on its social media channels, and reportedly declined to partake in an FIA photoshoot with other title-winning teams from across the motorsport spectrum.

Off track, Sir Frank Williams and Sir Patrick Head have also received the honour for their contribution to motorsport.

Hamilton’s knighthood comes after he was awarded an MBE in 2008, the year after his first world championship.

While locked on seven titles, equal with Michael Schumacher, the Brit stands alone with regards to number of race wins (103) and pole positions (102).

The seven-time @F1 World Champion received his Knighthood from The Prince of Wales at today’s Investiture ceremony held at Windsor Castle. pic.twitter.com/I3xicKLLYp