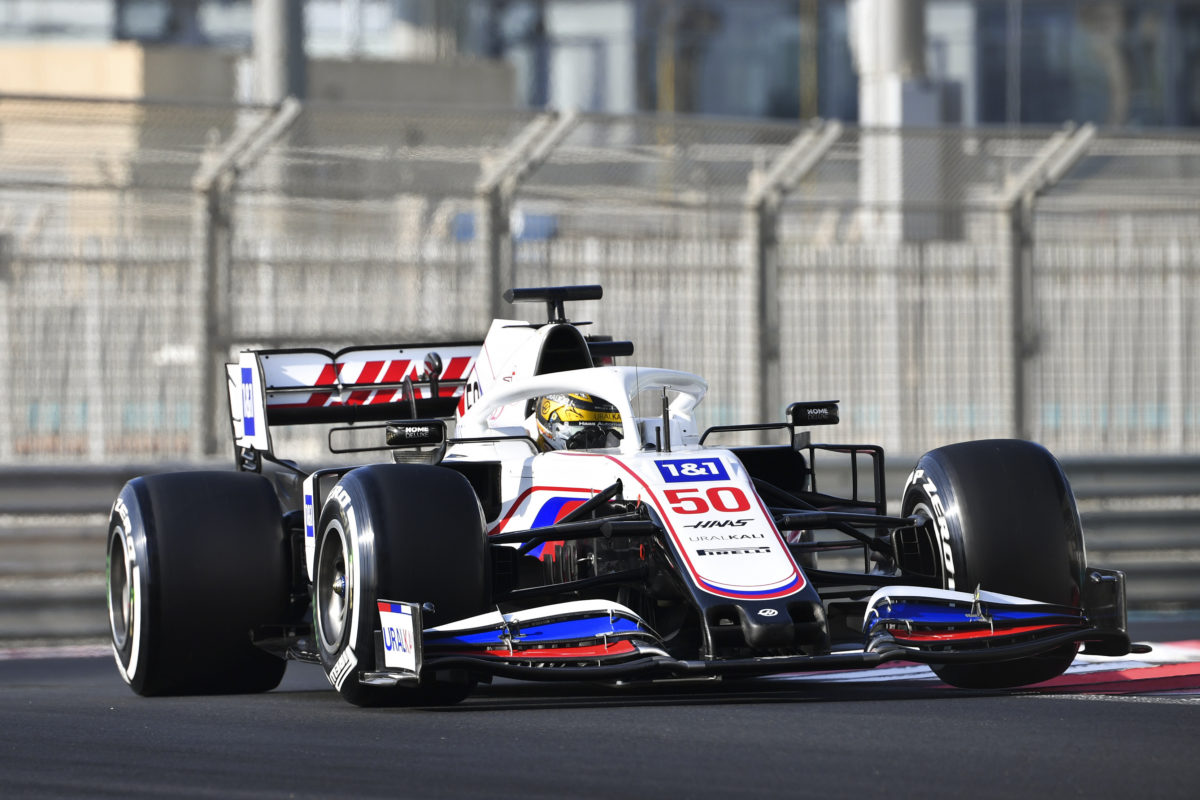 Robert Shwartzman has ended the second day of Formula 1’s post-season test fastest for Haas to bring down the curtain on 2021.

The Russian, who finished second in the FIA Formula 2 Championship behind Oscar Piastri, switched to Haas after spending Tuesday’s running with Ferrari.

The American registered team had not sported a young driver on the first day of the test, making Shwartzman the only man at the wheel of a 2021-spec machine on Wednesday.

He was predictably fastest, though not be the large margins seen on Tuesday, with his best of 1:25.348s just under 0.5s clear of Lando Norris in the mule McLaren MCL35M.

A total of 10 drivers took to the circuit, two for Haas as Pietro Fittipaldi completed the 2022 tyre testing programme in place of COVID-struck Nikita Mazepin.

Williams was absent, having completed its young driver running with Logan Sargeant the previous day and without a mule car with which to perform tyre testing.

At McLaren, the team also trialled LED lights in the rear wheel covers, an extension on what might be possible in future.

Wheel covers are poised to return to F1 next season as part of the heavily revised aerodynamics on the cars, which place greater influence on underfloor aero (ground effect).

Sebastian Vettel completed duties for Aston Martin, his progress halted by a hydraulic issue in the morning that triggered a red flag, though a late lap from the German saw him third best for the day.

Guanyu Zhou had his first hit out as an official Alfa Romeo Sauber race driver, the Chinese youngster eighth fastest after logging 159 laps – the most of anyone on track.

With the post-season test now concluded the 2021 F1 season has effectively ended, with only the FIA prizegiving ceremony tonight remaining.

Teams will return to track in February, when they’ll begin testing their 2022 machines ahead of the season start in Bahrain in March.