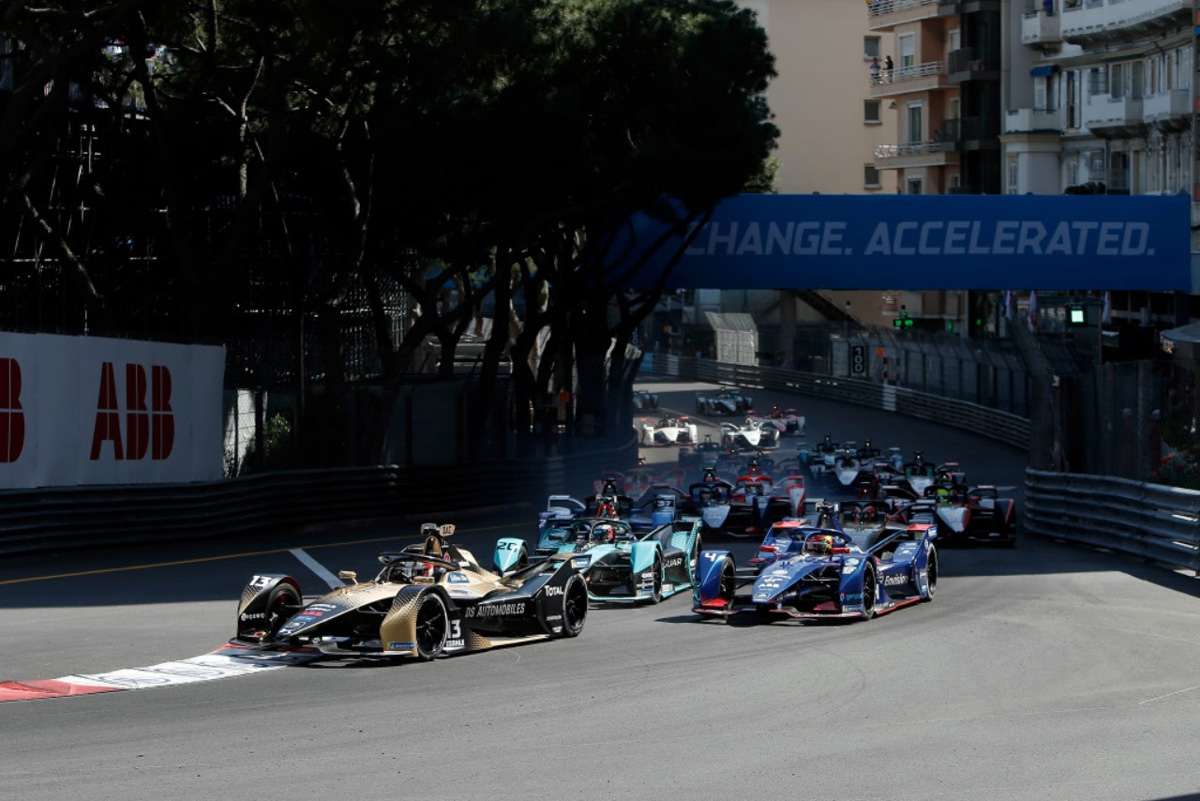 Formula E has announced a cost cap to be introduced ahead of its Gen3 era.

The championship’s new technical ruleset will debut in Season 9 (2022/23), before which financial regulations will come into effect from October 1 next year.

Formula E manufacturers meanwhile will be bound by a €25 million limit over two consecutive seasons starting from 2022/23, covering costs for research and development and the like.

“When combined with recent enhancements to our technical regulations and sporting formats, this financial system will strengthen Formula E’s value proposition.

“In partnership with the FIA, we have created a framework which places long-term financial success at the core of the Championship which will support our existing teams and manufacturers while attracting new competitors and investment.

“The financial regulations are designed to complement our ambitious technical roadmap and enable manufacturers in Formula E to showcase the potential for electric vehicles in the most demanding racing conditions: the ABB FIA Formula E World Championship.

“The shift to electric vehicles is accelerating, Gen3 will set the standard for performance and efficiency.

“There is no turning back.”

McLaren has previously indicated the implementation of a cost cap would be critical to its plans to potentially enter Formula E.

The financial regulations will be enforced by the FIA’s Cost Cap Administration.

One season remains before the new rules come into play, Season 8 kicking off with a double-header in Saudi Arabia on January 28 and 29.