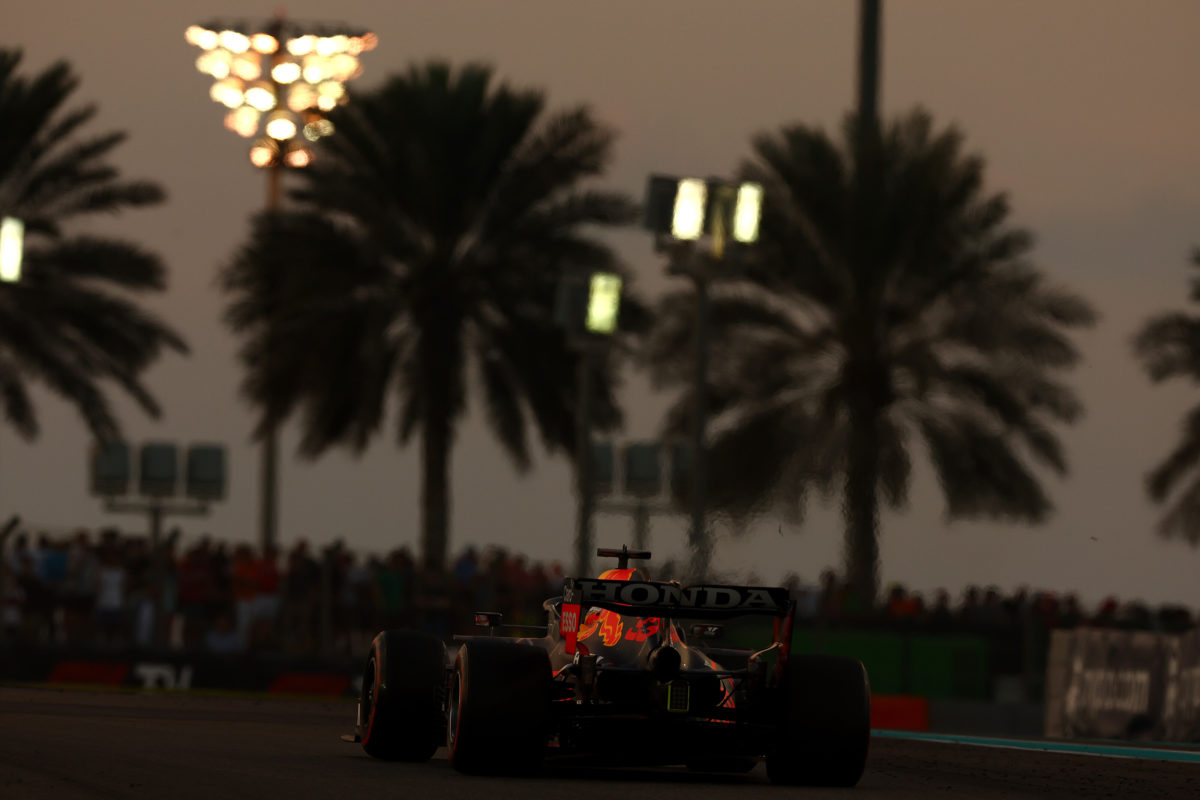 The FIA is investigating the controversial Abu Dhabi GP finale

Motorsport’s world governing body has announced it will launch a detailed analysis into the circumstances surrounding the climax of the Formula 1 Abu Dhabi Grand Prix.

Outgoing FIA President Jean Todt has proposed to the World Motor Sport Council that a “detailed analysis and clarification exercise” now be carried out.

The final laps of the Abu Dhabi Grand Prix have been shrouded with controversy, with outrage primarily directed at race director Michael Masi and his decision to allow the race resume with one lap remaining.

Specifically, the way Masi released some – but not all – of the lapped traffic, and also the timing of which he released them, has been questioned.

Indeed, it is on that point, ostensibly covered by Article 48.12 of the sporting regulations, that Mercedes submitted a protest on Sunday evening.

That was dismissed, with the constructors’ world championship winning operation almost immediately announcing its intent to appeal.

In doing so, it began a 96-hour countdown to formally appeal, with that window set to close in the early hours (AEDT) of Friday morning.

Recognising the need to clarify the situation, the FIA will now fully investigate the issue.

“Following the presentation of a report regarding the sequence of events that took place following the incident on Lap 53 of the Grand Prix and in a constant drive for improvement, the FIA President proposed to the World Motor Sport Council that a detailed analysis and clarification exercise for the future with all relevant parties will now take place,” a statement from the FIA announced.

“This matter will be discussed and addressed with all the teams and drivers to draw any lessons from this situation and clarity to be provided to the participants, media, and fans about the current regulations to preserve the competitive nature of our sport while ensuring the safety of the drivers and officials. It is not only Formula 1 that may benefit from this analysis, but also more generally all the other FIA circuit championships.

“Following that presentation and an extensive discussion, the World Council has decided to unanimously support the President’s proposal.

“The FIA will therefore do its utmost to have this in motion within the Formula 1 governance and will propose to the Formula 1 Commission to give a clear mandate for study and proposal to the Sporting Advisory Committee, with the support of Formula 1 drivers, so that any identified meaningful feedback and conclusions be made before the beginning of the 2022 season.”

Formula 1 effectively brought down the curtain on the 2021 season on Abu Dhabi yesterday following the conclusion of a two-day tyre test at Yas Marina.

Teams are not set to return to track until late February when testing commences for 2022, with Bahrain to host the opening round in March.