Coffs Coast Rally to be a double decider in 2022

Coffs Coast Rally to be a double decider in 2022 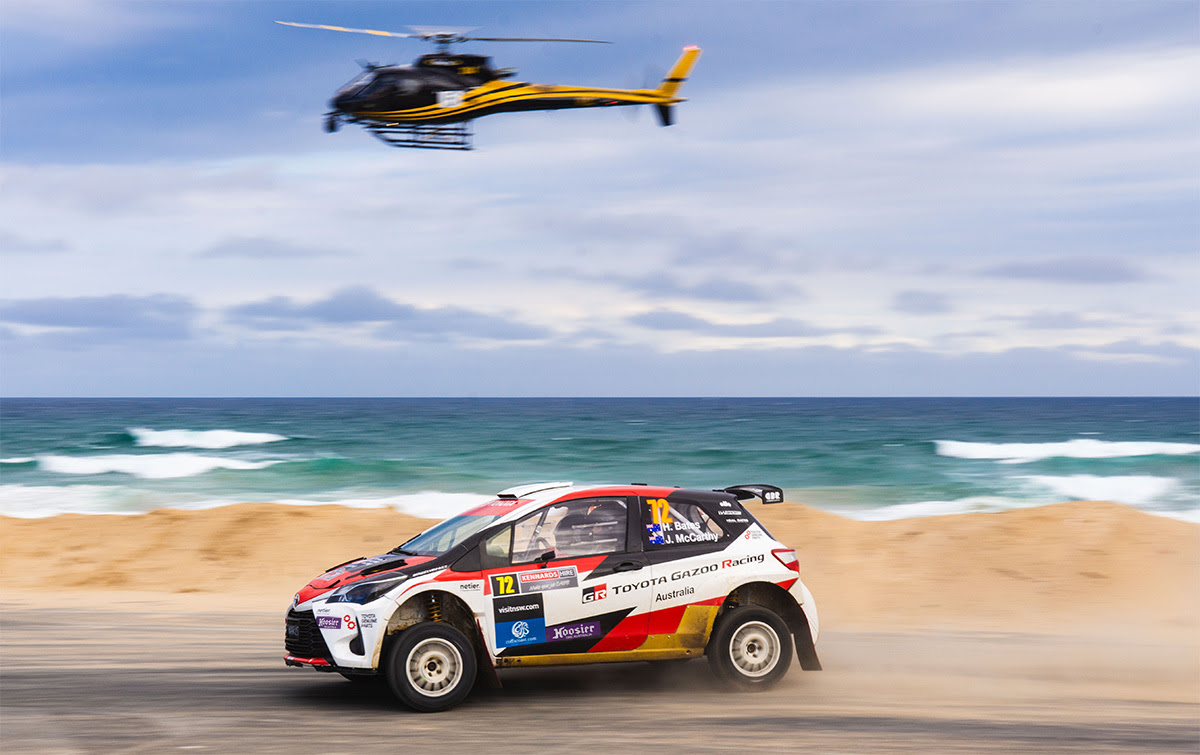 Using roads that have featured in World Rally Championship events, the Coffs Coast will host action across November 25-27 – a week later than initially mooted.

“Coffs Harbour has been a favourite for all of us at Motorsport Australia and is certainly no stranger to hosting world class rally events, so we are pleased to be welcoming the FIA Asia Pacific Rally Championship finale to the Coffs Coast,” said Motorsport Australia director of motorsport and commercial operations Michael Smith.

“We are really grateful to the NSW Government and the Coffs Coast community for their continued support of this international event.

“With the round also doubling as the final for our own RSEA Safety Motorsport Australia Rally Championship, all eyes will be on Coffs Coast and New South Wales as we crown our 2022 champions.”

Deputy Premier and Minister for Regional NSW Paul Toole welcomed the news after a tough couple of years for rallying in the area.

“After cancellations due to bushfires, storms and COVID-19, regional NSW deserves to host top class events like the Asia Pacific Rally Championship, and I want to thank Motorsport Australia for their commitment to Coffs Harbour,” he said.

The Adelaide Hills Rally across October 21-23 has been confirmed as a qualifier for the APRC finale at Coffs.