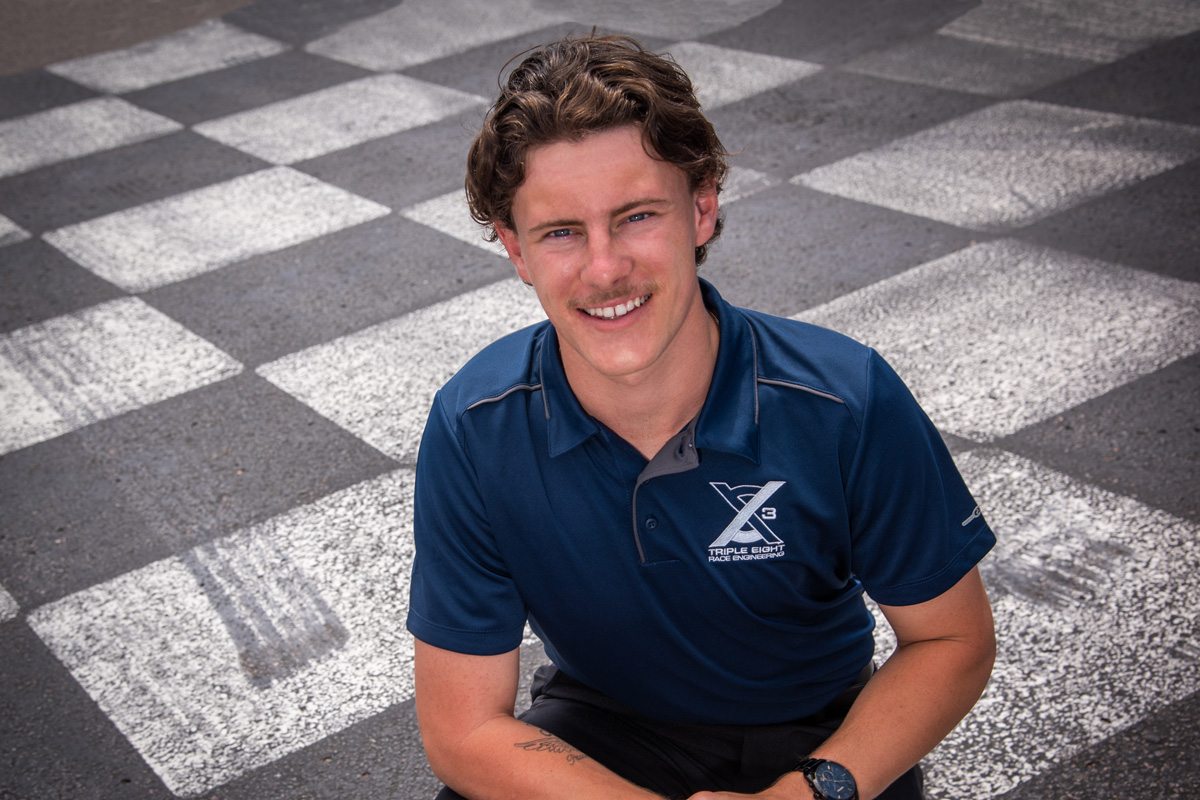 Fraser’s final round of the season at Mount Panorama met an early finish, though, with a loose wheel nut sending his Nissan Altima heavily into the wall at Sulman Park.

That’s all in the past now for the Mackay product, who will form a dynamic one-two combination with newly crowned Porsche Paynter Dixon Carrera Cup Australia title winner Cameron Hill.

The duo replace 2021 Super2 victor Broc Feeney, who will succeed retiring legend Jamie Whincup in the team’s main game squad, and Angelo Mouzouris, whose future is not yet known.

“I couldn’t be more excited about this opportunity to drive for Triple Eight for season 2022,” said Fraser, 21.

“The chance to race with and for the team that are the benchmark in our sport in terms of professionalism and performance is one that I intend to grab onto with both hands and will be doing everything I can to deliver further success to Triple Eight, my sponsors and supporters.

“I had a fantastic rookie year with some strong results and now I’m looking forward to next year and picking up where Broc left off.

“I’m going to throw everything I can at winning the championship and I know that being with Triple Eight, I’m going to be in a winning environment and will also have all the resources to do so both on and off the track.

“I cannot thank Jamie and the team enough for the support and belief they have shown in me and for welcoming me to the team.

“I’m really looking forward to testing and getting the season underway.” 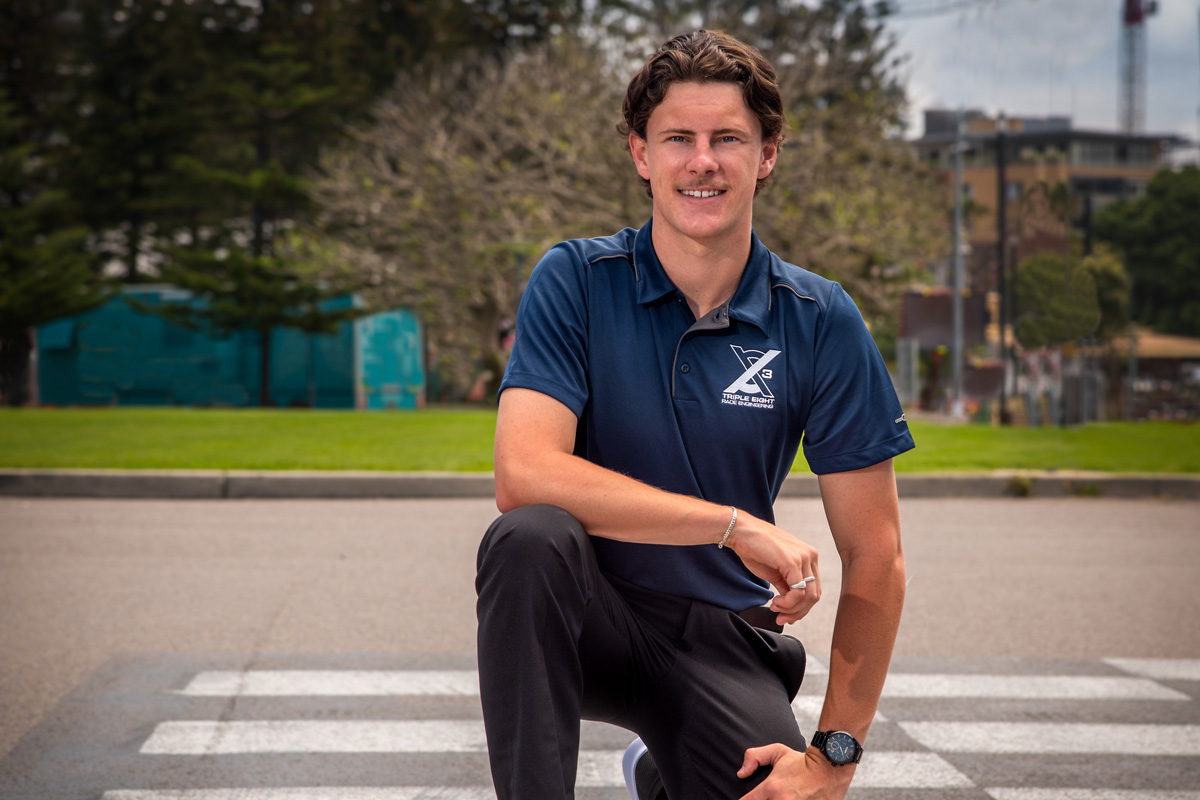 Whincup, who is transitioning into the role of managing director at Triple Eight, welcomed Fraser aboard.

“Now we’ve secured our Super2 driving line-up for next year, we can fully focus on our objectives for the 2022 season and give both Declan and Cameron the resources they need on and off the track to ensure they both give it a red-hot crack,” said Whincup.

“We pride ourselves on giving young talent a shot at the big league, and Triple Eight’s Super2 programme is a breeding ground for young drivers, engineers and mechanics who have their sights on reaching the top-tier of Australian motorsport, which is Supercars.

“We’re thrilled to welcome Declan to the Banyo stables.

“He’s a ripping young kid, and I truly believe he’ll be one to keep an eye on heading into the 2022 season.”

Fraser’s departure affirms there’ll be significant change in the MWM ranks this off-season.

With Josh Fife having exited the team prior to Bathurst and Jayden Ojeda linked with a Walkinshaw Super2 programme, Tyler Everingham could be MWM’s only returning driver – albeit the Dubbo talent has not been announced for 2022 either.