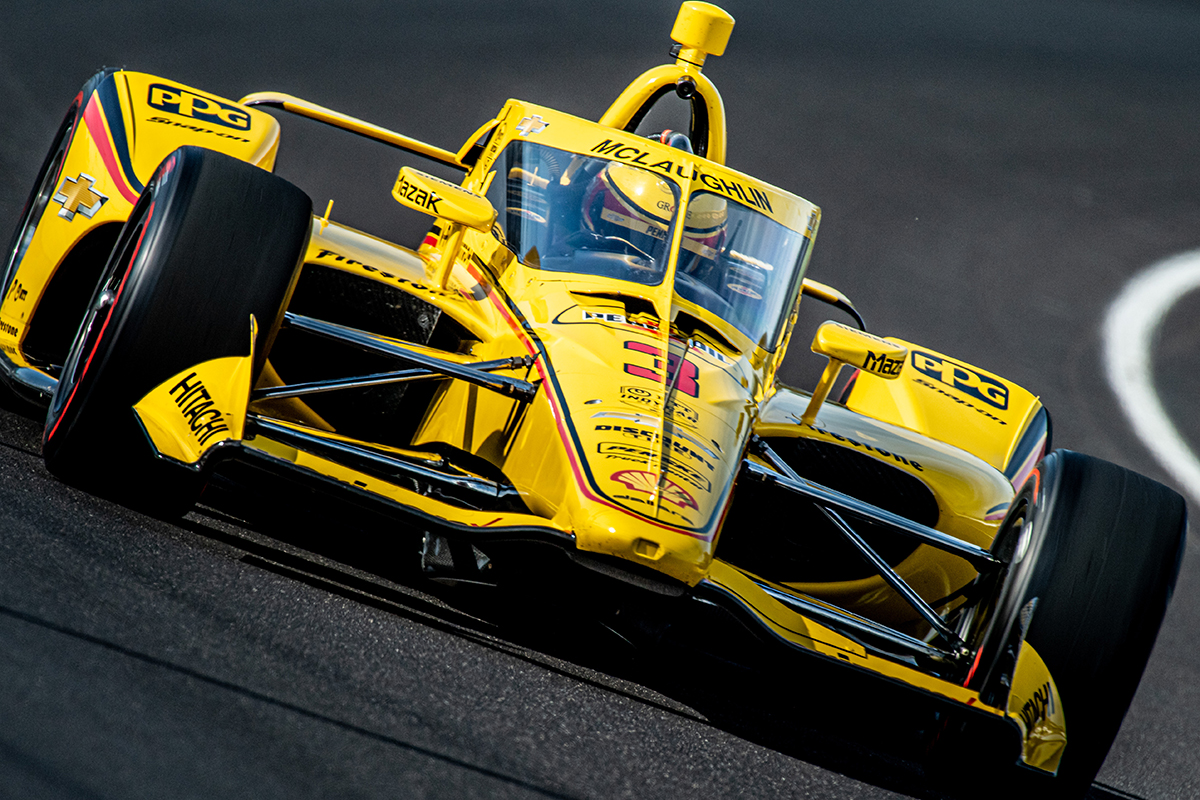 In a post to social media, the broadcaster confirmed every round of the three categories will be live and advert-free.

“I’m pumped that all my friends, family and the fans in Australia will be able to watch IndyCar live on Stan Sport in 2022,” said Team Penske driver Scott McLaughlin.

McLaughlin’s team-mate Will Power added: “I’m super excited that Aussie fans can watch IndyCar at any time, live and on-demand in Australia on Stan Sport.

“2022 is shaping up to be a great season with an exciting schedule.”

The streaming service has the UEFA football leagues, tennis coverage including the Australian Open, Wimbledon, French Open and US Open, as well as the Rugby Championship, Super Rugby, and more.

“This announcement signifies an exciting new chapter as Motorsport joins the slate of content on Stan Sport,” said Kugeler.

“We are very excited to be hosting some of the most iconic races in the world from IndyCar, World Rally Championship and World Endurance Championship.

“We know that Australian motorsport fans are some of the most passionate and we are excited to bring that passion to life by delivering world-class, ad-free coverage all year round.”