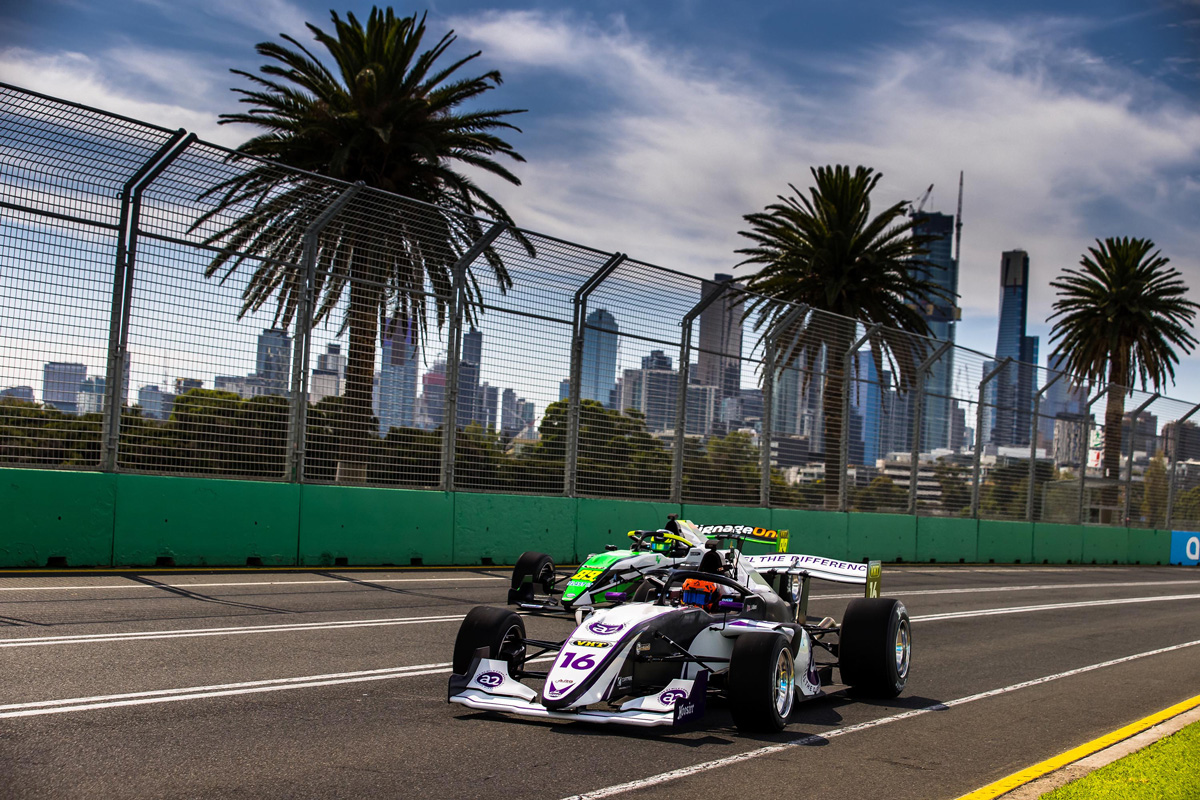 S5000 will feature on the 2022 Australian Grand Prix support card

S5000 organisers have announced expanded calendars for its Australian Drivers’ Championship and Tasman Series in 2022.

The Gold Star will be decided next year across six rounds, opening at Symmons Plains in February and closing at Sandown in September.

In between, the open-wheel category will be a key support act at the Formula 1 Australian Grand Prix at Albert Park and at Supercars’ Darwin Triple Crown at Hidden Valley.

The other two stops on the schedule will be Round 2 at Phillip Island, and Round 4 at a to-be-announced New South Wales circuit likely to be Sydney Motorsport Park.

Similar to this year, the regular season competition will be followed by a short, sharp summer swing to decide the historic Tasman Cup.

As it stands, that will comprise of three marquee events, starting with a long-awaited chance to see S5000 machinery race on the streets of the Gold Coast.

From there, the Tasman Series will be in action for the Supercheap Auto Bathurst International, a week before lining up at the Supercars season finale at Sydney Motorsport Park on November 18-20.

Talks are said to be taking place to deliver at least one event in New Zealand in late 2022 or early 2023 to become the Tasman Series finale. 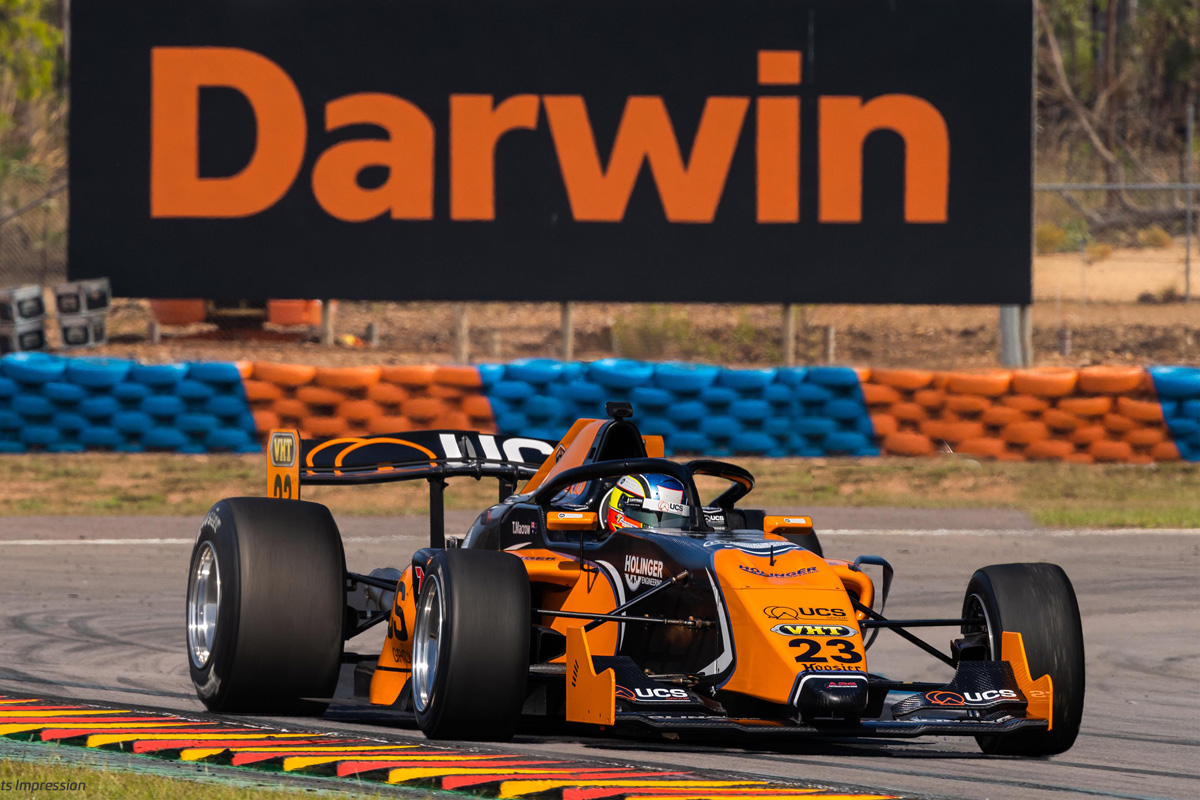 “From the streets of the Gold Coast to our debut in Darwin and a highly anticipated return to the Grand Prix and the debut of the Bathurst International, there are key major events spread throughout the year.

“Returning to Albert Park will be incredible and allow S5000 to continue a journey working with the team at the Australian Grand Prix Corporation that began in 2020 and will hopefully result in us racing in 2022.

“The entire category is excited to be among the first to sample the exciting new layout next April.

“Then there’s more ‘traditional’ circuits like Symmons Plains, Phillip Island and Sandown that the drivers thrive on.

“It’s a great mixture of events and circuits that will give S5000 the season it deserves after several interrupted years since its formation.”

As for the April 7-10 weekend when Formula 1 makes its highly anticipated return Down Under, Australian Grand Prix Corporation division manager David Corrigan voiced his excitement at S5000 being on the bill.

“The S5000 class features some of the country’s best up and coming drivers and we’re thrilled to welcome the championship back to the Formula 1 Australian Grand Prix in 2022, once again shining a light on our homegrown motorsport talent,” said Corrigan.

“The Formula 1 Australian Grand Prix is a showcase of some of the world’s best drivers and we cannot wait to watch as the S5000 Championship takes on a faster and more competitive Albert Park Grand Prix Circuit come April next year.”