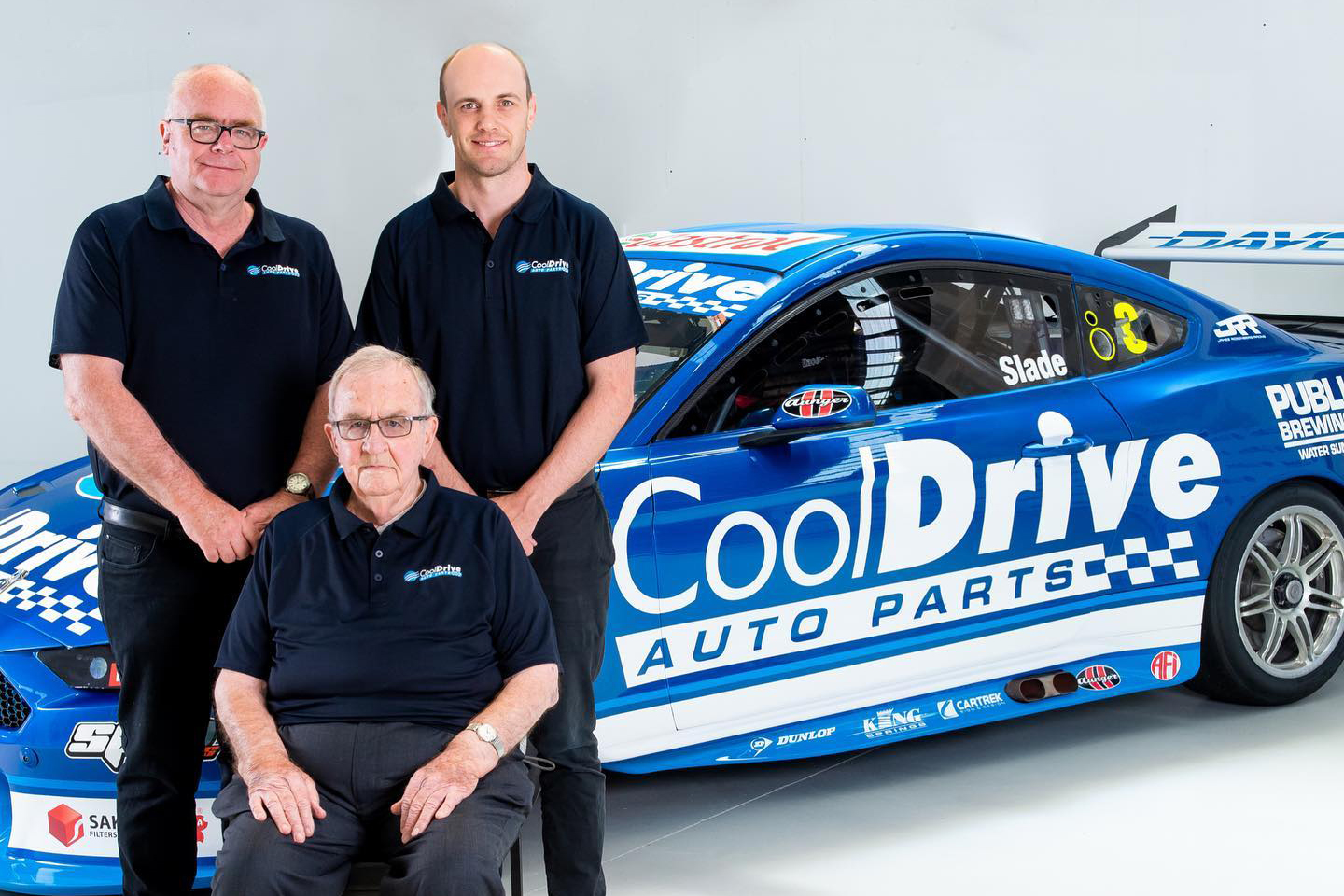 John Blanchard Snr will be farewelled on Monday, December 20 in Melbourne.

The funeral will take place at Bunurong Memorial Park in Dandenong South at 14:30 AEDT.

Proceedings will be live-streamed HERE.

Blanchard Snr was prolific in the automotive industry. In the late 1970s, he started Melbourne Auto Air, which later became CoolDrive Auto Parts, with his wife Shirley.

In 2019, he was inducted into the Australian Automotive Aftermarket Association’s Hall of Fame.

Blanchard Snr was long associated with the Victorian Historic Racing Register and helped his son John Blanchard Jnr and grandson Tim in their racing endeavours.

Blanchard Snr is survived by his wife Shirley, his children John Blanchard Jnr and Jennie, and his six grandchildren Tim, Adelyn, Jack, Harry, Simon and Sam.