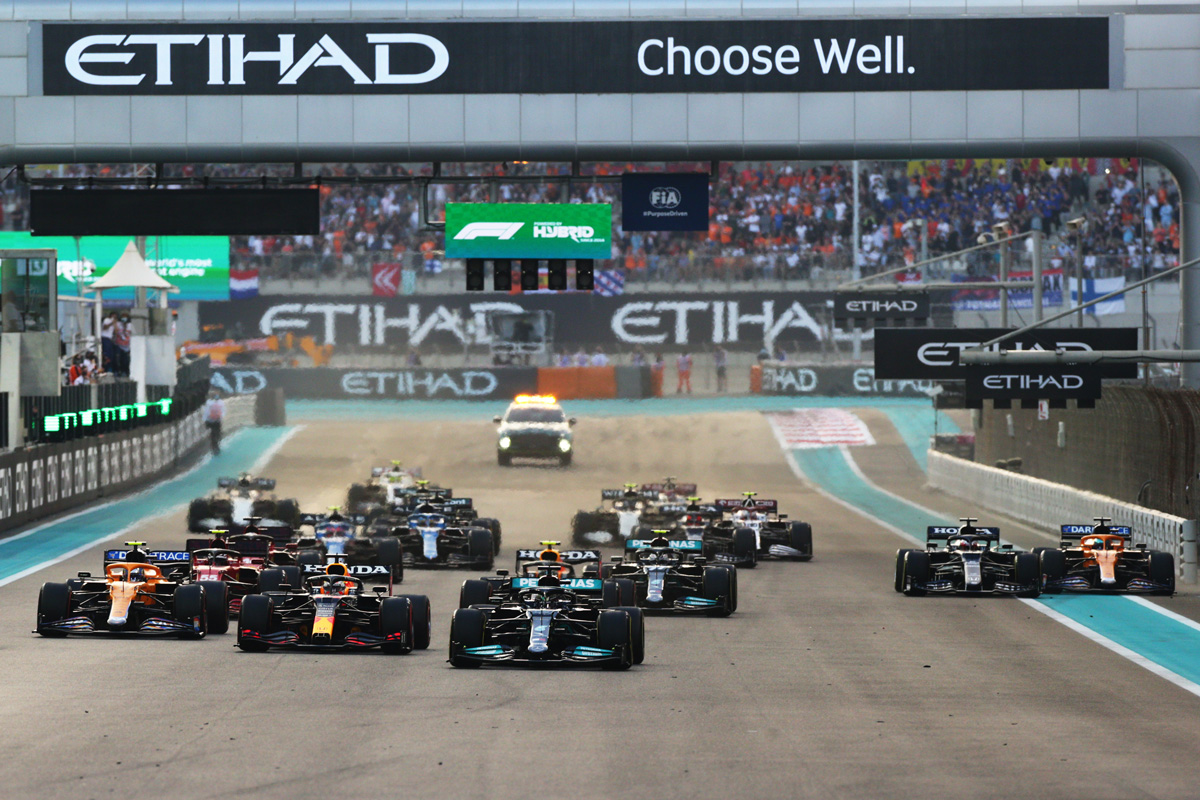 Through its pay television channels and associated platforms such as Kayo, Foxtel reported its most watched F1 season ever this year.

An average audience of 308,000 per race represented a 31 percent increase year-on-year, while eight grands prix from 2021 now sit in the top 10 highest rating races in history.

Top of the lot is the 2021 Italian Grand Prix in September won by Daniel Ricciardo, with 467,000 total viewers.

The F1 ratings results follow on from a blockbuster Bathurst 1000 earlier this month, which at an average audience of 482,000 made for Foxtel’s second most watched Great Race.

The Seven Network last week trumpeted its own Bathurst 1000 ratings, headlined by an average of 1.28 million viewers for the 161-lap race.