F1 test felt like Piastri’s first day on the job

F1 test felt like Piastri’s first day on the job 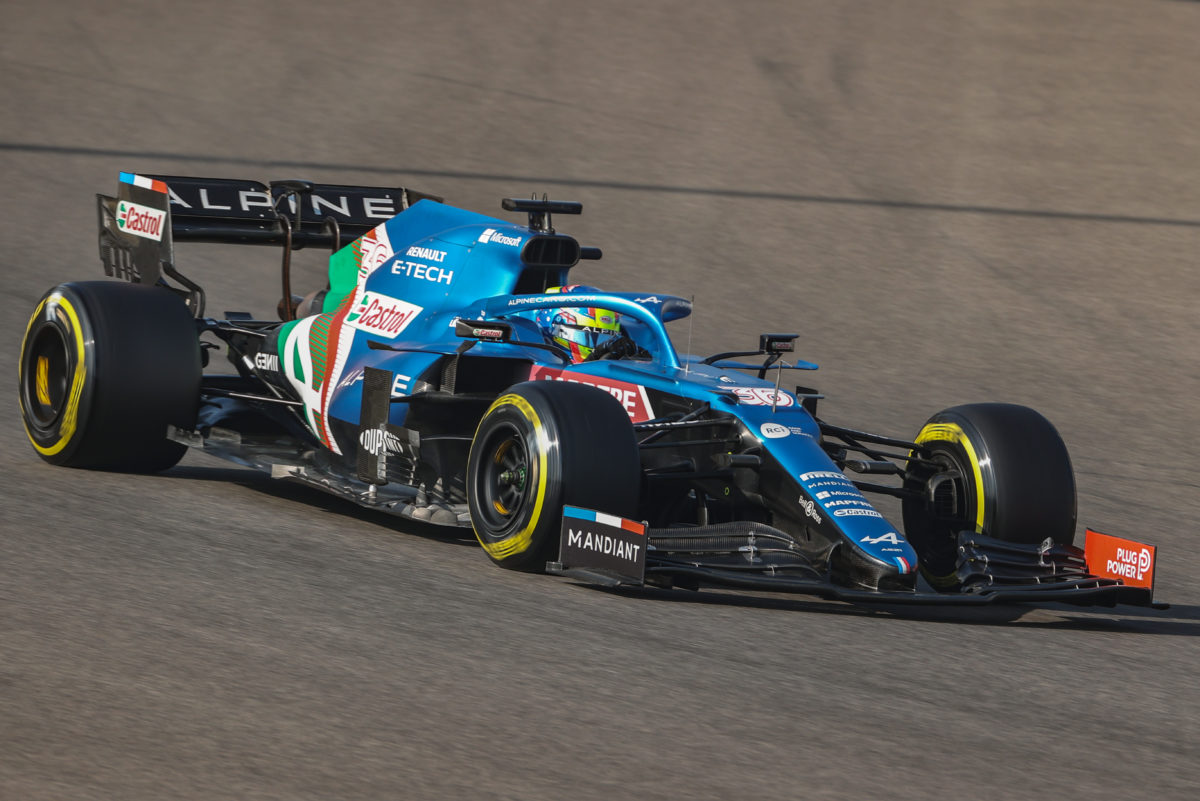 The opening day of Formula 1’s post-season test left Oscar Piastri with the feeling that it was his first day in a new job.

Piastri was in action for Alpine, where he’ll work as reserve driver supporting Fernando Alonso and Esteban Ocon next season.

On Tuesday, he was tasked with Young Driver duties at Yas Marina, piloting the team’s 2021-spec A521.

It was his first taste of contemporary machinery, having previously driven the squad’s 2018 car, and the first time actively working alongside the race team.

“Because F2’s only just finished it’ll take a while to leave my junior career behind, I guess,” he said when asked if the outing felt like the first day of his career in F1.

“It was my first time working with the race team.

“Working with all these people that I’ve seen as above me for the last year or so, to be working with them now was awesome and got me into the environment that I’m almost an F1 driver now.

Piastri chalked up more than 100 laps across the day, taking in a mixed programme as he ticked off a number of test items for the team.

“A bit of everything really,” he said of his programme.

“We did a few set-up items that we wanted to test.

“I’ve done a few test days before, so I wasn’t spending the whole day getting up to speed – [I] felt quite comfortable straightaway.

“In the morning we tested various set-up items, and then in the afternoon we did some longer running firstly and then some quali sims at the end, which of course is the most fun part!

“A lot of laps, think I did 130 laps. I’m sure I’ll sleep well tonight and be a bit sore in the morning but well and truly worth it.”

With the outing his first in 2021 machinery, Piastri said he noticed the changes between the A521 and the R.S.18 he’d driven previously, even if they were comparatively subtle.

“Because the car is much newer, the engine, lifting on the parts, isn’t so critical,” he began.

“They gave me a bit more power today, which was very appreciated.

“But in terms of other differences, it’s quite difficult to tell because I’ve not driven it for a while, and coming back from F2 – both of these F1 cars are in such a different league, that they feel reasonably similar.

“I can tell the power was definitely a big step up, but obviously the floors have changed a little bit as well, with the reduced downforce they did for this year.

“So, overall it wasn’t too different.”

The Australian ended the day third fastest, 1.3s down on pace-setter Nyck de Vries’ Mercedes but three seconds clear of Ocon aboard a modified R.S.18 ‘mule’ car as the Frenchman performed tyre testing.

With Piastri’s running now complete, the Melburnian is set to travel back to Australia in the coming days before preparations for the 2022 season ramp up early next year.