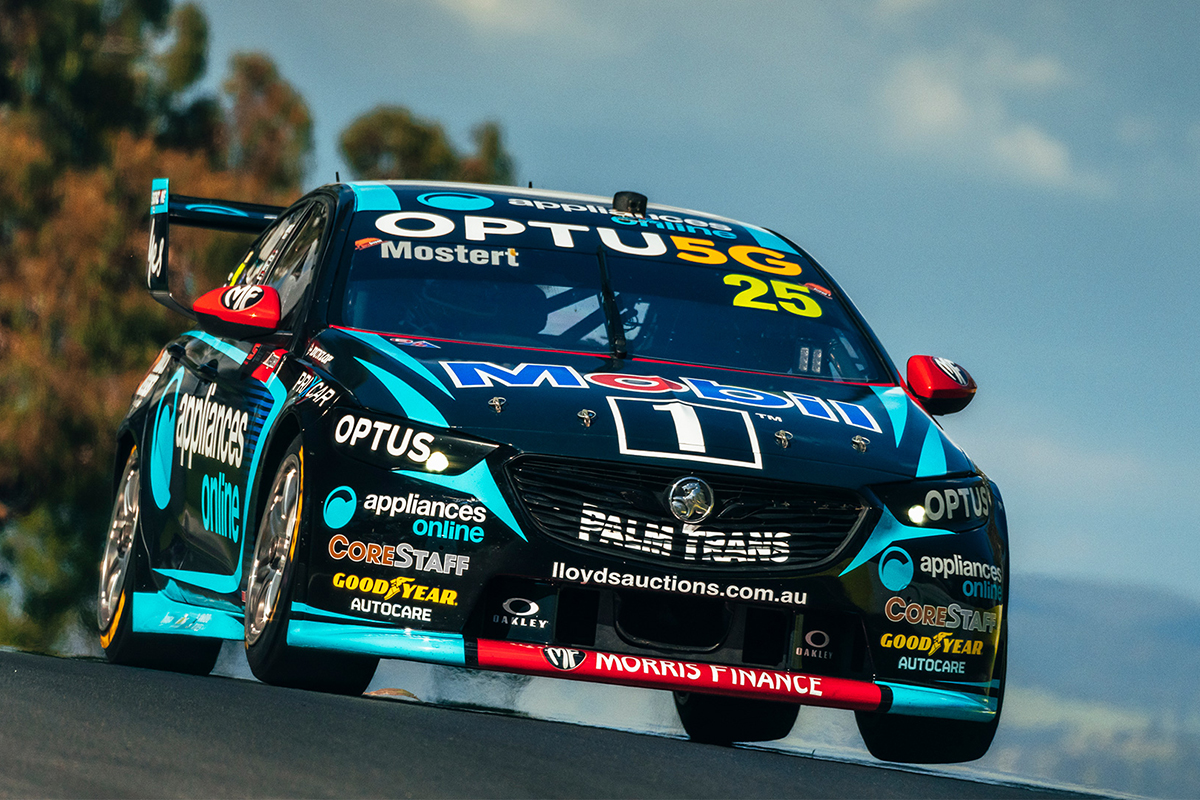 Walkinshaw Andretti United’s Bathurst 1000-winning Holden ZB Commodore may have a new owner, but team director Zak Brown wants it back at all costs.

In recent years, the Clayton-based team has sold some of its Supercars via auction.

The most recent to go under the hammer, WR026, was sold as a complete package – engine and all.

The car sold earlier this year on the proviso that it will be delivered to the winner at the close of the 2022 season.

Read the auction listing: “… there are plenty of opportunities for more wins to be added to its growing list of achievements, maybe even a Bathurst 1000 win or a Championship… Imagine watching your car win the Great Race!”

Indeed, the latter would come true as Chaz Mostert and Lee Holdsworth strode to victory in the 2021 Repco Bathurst 1000.

As it stands, the car is set to end up in the hands of the Morse family who purchased the car for a little over $600,000 with the intention of running it in the Dunlop Super2 Series come 2023.

That’s when the ZB Commodore will become eligible for the Super2 Series as the Supercars Championship transitions to Gen3.

However, it mightn’t stay in their hands for long if Brown has his way.

The McLaren CEO said the sale of the car was brought up quickly with the team shortly after the race.

“That was one of the first topics of conversation, so let’s see where that goes,” said Brown.

“The car has been bought, but as the saying goes; everything is for sale at a price.

“Let’s see if it stays with the new owner or potentially ends up in another collection.

“It’s unfortunately worth more today than it was Saturday [before the race].”

Brown has a sizeable car collection in the United Kingdom which features the Holden Racing Team’s 2011 Bathurst 1000 winner.

The Holden VE Commodore formerly driven by Garth Tander and Nick Percat is one of his prized possessions, though this year’s race winner has more meaning to him.

Although not present for this year’s Great Race, it’s the first major title for Brown as a part-owner in Walkinshaw Andretti United and suddenly has him halfway to his desired “quadruple crown”.

“I would love to get it in my collection,” said Brown.

“I’ve got a Bathurst winner, the last time the team won Bathurst with Percat and Tander.

“I wasn’t around then, so this, from a personal point of view, this car would be more exciting for me because I’m now part of the team.

“Maybe there’s a deal to be done.”

Brown’s prolific car collection also includes a slew of Formula 1 cars from McLaren and Lotus as well as historic race cars from IndyCar, NASCAR, and the FIA World Rally Championship.