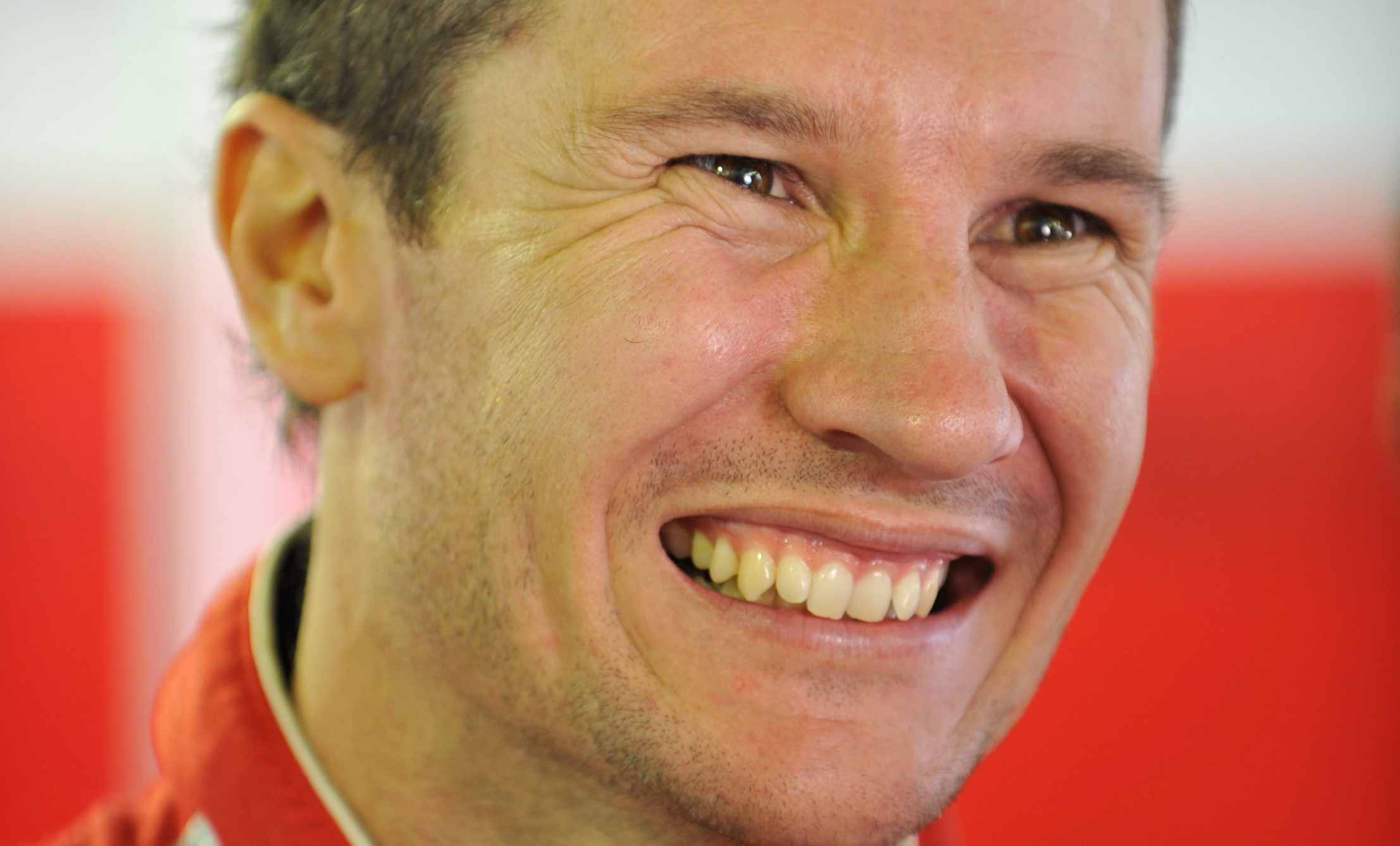 Brad Jones has commemorated the 10-year anniversary of the late Jason Richards’ death.

Richards enjoyed a two-year stint with Brad Jones Racing across 2009 and 2010, which was ultimately brought to a premature end due to his cancer diagnosis.

Just weeks after his final Bathurst 1000 appearance it was discovered Richards had befallen an aggressive cancer, adrenocortical carcinoma.

Richards duly stepped away from motorsport to focus on his recovery but ultimately succumbed to the illness a little over a year after his diagnosis, on December 15, 2011 at 35 years old.

“It’s hard to believe it’s been 10 years since we lost JR,” Jones wrote on social media.

“He was one of the nicest guys I’ve ever worked with and definitely one of the fastest drivers.

“I’m very proud that his memory lives on with his JR Star featured on every BJR car we race.

“Jase maintains a special place in my heart.

“A soul taken too early.”

Richards ended his career with one win in Supercars, which came in 2006 at Winton Motor Raceway.

Although never a Bathurst 1000 winner, he stood on the podium on three occasions, all of which as runner-up.

The first of those was with Jamie Whincup and Tasman Motorsport in 2005, a result that would propel the eventual seven-time champion into a seat with Triple Eight Race Engineering.

Success would come again at The Mountain in 2008 when he paired up with countryman Greg Murphy, finishing second to Whincup and Craig Lowndes who earned their third straight Great Race win.

In 2009, Richards stood on the podium one last time with Cameron McConville in a race won by Garth Tander and Will Davison. That result marks Brad Jones Racing’s most recent Bathurst 1000 podium.

Richards is survived by his wife Charlotte and children, Sienna and Olivia.