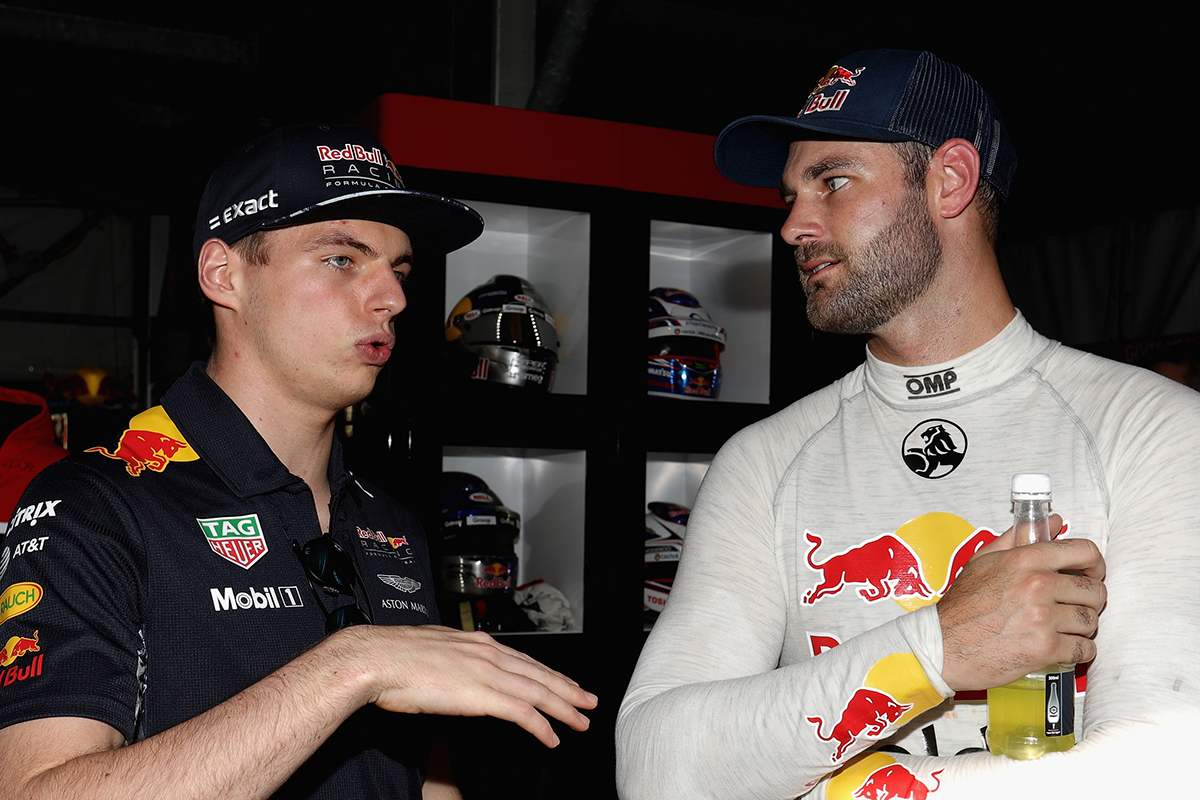 The pair celebrated success in 2021, van Gisbergen winning the Repco Supercars Championship while Verstappen claimed the drivers’ championship in Formula 1.

The New Zealander’s championship win prompted a video from Verstappen, and now van Gisbergen has put out a video of his own to congratulate the Dutchman.

In what was a controversial conclusion to the championship, Verstappen claimed victory in the Abu Dhabi Grand Prix with a last lap pass on Lewis Hamilton to win the title.

“Nice one Maxy,” said van Gisbergen in the video posted to social media.

“That was one of the craziest finals I think we’ve all ever seen.

“Stoked for you mate, it’s been an amazing season, congrats to yourself, your family, and Red Bull Racing.

“It was really cool, super intense, you’ve had a great year, proud to be a friend and a supporter of you. Really, really cool mate. Talk soon.”

Verstappen and van Gisbergen have been friends for years, meeting in 2017 at the Formula 1 Australian Grand Prix.

The pair have raced together in online sim racing, Verstappen a notable inclusion in last year’s Supercars All Stars Eseries.

From one champ to another! 😉