TCM to race at two Supercars events in 2022

TCM to race at two Supercars events in 2022 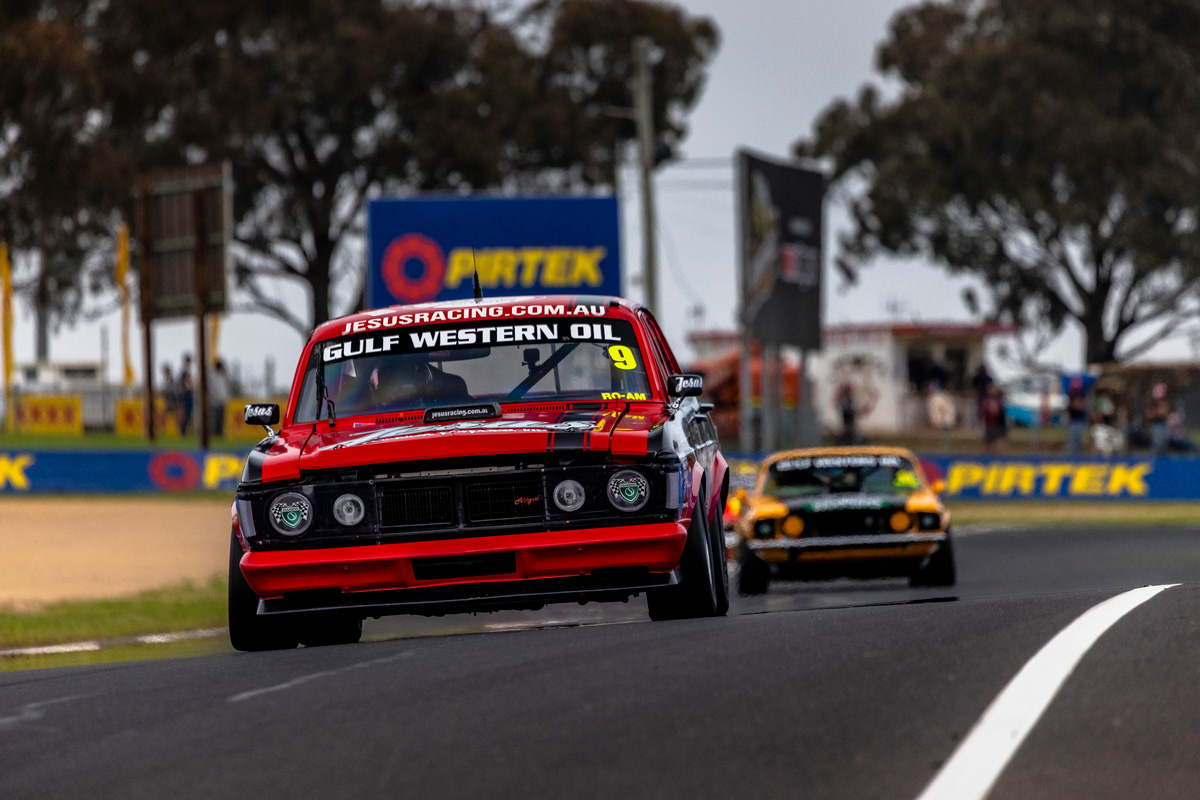 TCM today announced its calendar for next year, featuring six stops including the Repco Newcastle 500 on March 4-6 which will open both its and Supercars’ seasons.

It will return to a Supercars event at Townsville in July; other 2022 rounds include a to-be-announced New South Wales venue likely to be Sydney Motorsport Park, Queensland Raceway, Sandown, and a Mount Panorama season finale for the Supercheap Auto Bathurst International.

Starting next year, the Australian-owned company will stump up a $500 pole position award at each event.

“We’re looking forward to a more normal year in 2022 – with growing grids and some incredible events on the calendar that will see the TCM cars and stars put on a great show.”

“We have worked hard to build Touring Car Masters throughout 2021 and put the category in the best position to flourish in 2022, and the new calendar reflects that,” he said.

“Returning to key Supercars ‘marquee’ events like Newcastle and Townsville not only follows competitor feedback but also reflects the popularity of the category in fans that attend those incredible street circuit events each year.

“Retaining key Shannons Motorsport Australia Championships rounds, including a return to Queensland Raceway, will ensure that as many TCM fans as possible can see the action, while concluding at the Supercheap Auto Bathurst International is a no-brainer.

“We would have had significant international participation on the TCM grid this year had it not been for border closures, so we’re optimistic that the 2022 finale next November will see a full field of cars from here and across the Tasman putting on a massive show to end the year.”