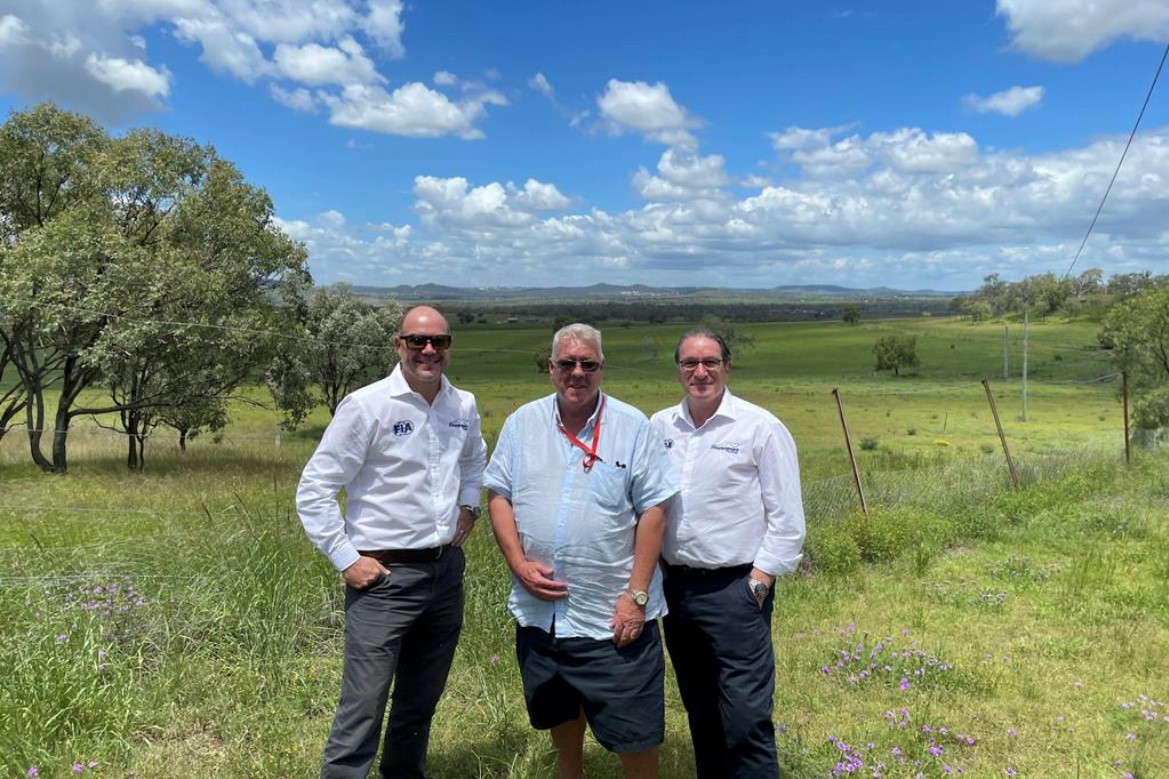 Andrew Fraser will stay on as Motorsport Australia president for the next three years after being unanimously re-elected.

First appointed to the Motorsport Australia board in 2019, Fraser has held the role of the president since the start of the year in an interim capacity following the retirement of Andrew Papadopoulos.

“I’m deeply honoured by the opportunity and indeed the obligations to serve our sport,” Fraser said.

“It’s a sport that I and thousands of Australians love and participate in and the role of Motorsport Australia is vital to its health not just presently, but well into the future.

“I was first humbled by my colleagues’ support for me to finish the remainder of the previous President’s term when he made the decision to step down.

“And having led through a period of time dominated by the pandemic and the effects of that – financial and non-financial – on our sport, I was equally humbled to have that support continue for the next three years, which hopefully will see a rebuild of our sport.”

Fraser added he hopes to be spending more time on the road in his coming term as opposed to the virtual boardroom that COVID-19 has often necessitated.

“My friends, who know how much I love the sport, have been joking around with me about how little time has been spent at race meetings as opposed to in Zoom meetings,” said the former Queensland Deputy Premier and Treasurer.

“However in my position, it’s full of obligation and that obligation right now is to make sure Motorsport Australia remains healthy – with that said, I have still been able to go to some hill climbs and other grassroots events and it’s been quite reassuring to see first hand and talk with the people who make this sport happen.

“We have a tremendous base on which to build.

“Now that we’re recovering from this pandemic, I can begin to focus on my main goal, which is to create future opportunities in the sport for people wanting to get involved whether it’s behind the wheel, or in the many other ways you can get involved.

“One of the most important things for me are venues, and in particular grassroots venues. We want motorsport to happen in a safe and welcoming environment, so there is a need to have good infrastructure available for people to do the sport.

“Another big focus for us will be on sustainability and to make sure that our community and commercial expectations all align with the need for motorsport to become sustainable for the future.

“Finally, from the events I have managed to make it to, one thing is clear – the passion and dedication of our officials are what define our sport and I want to keep that front and centre of everyone’s minds for the future.”

Among various other roles Fraser holds, he was appointed to the board of the Brisbane Broncos NRL club earlier this year.