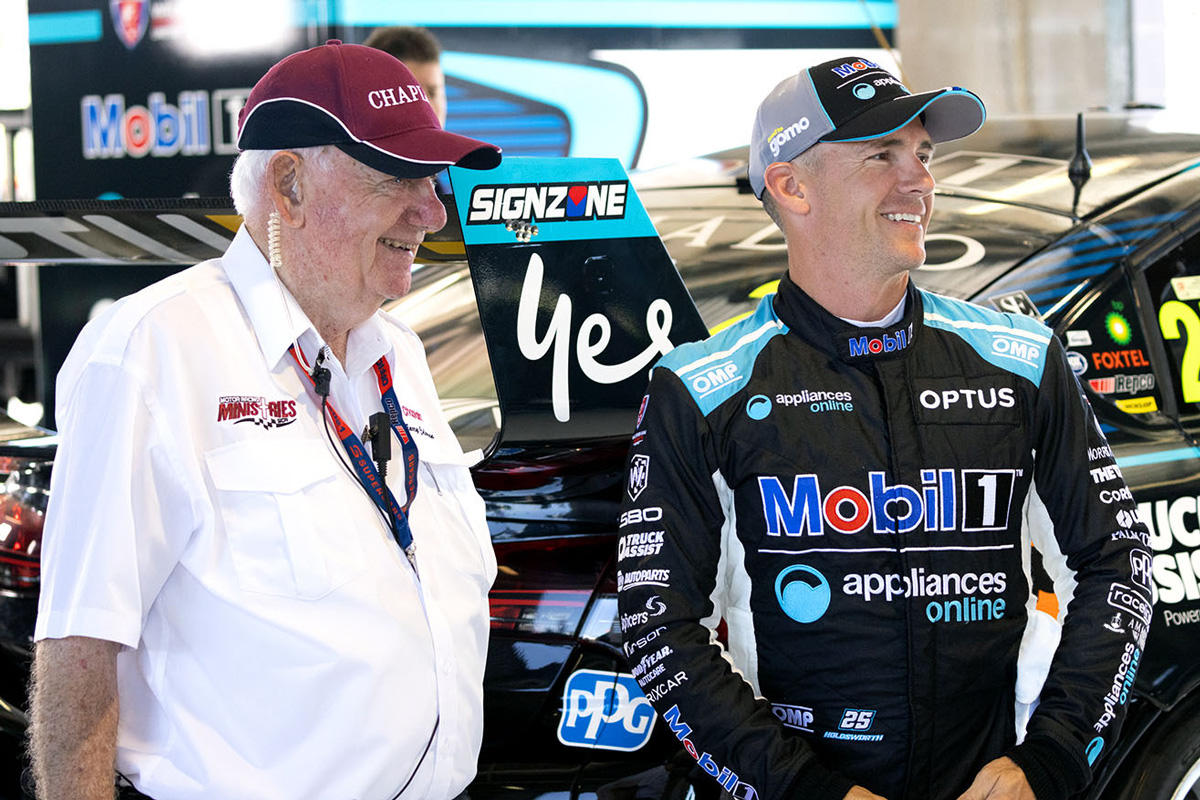 Time is running out to place final bids on various pieces of treasured memorabilia being auctioned off tonight.

Bidding on leathers used by Mick Doohan during his 1997 MotoGP championship campaign has already reached $22,500.

Other marquee items all to have reached four figures include Lee Holdsworth’s 2021 Bathurst 1000-winning race suit, a signed 2019 Garth Tander race suit, and a steering wheel used by Scott McLaughlin during his 2020 Supercars title campaign.

“It’s been terrific to see such a fantastic response by people for what is a very good cause,” said Speedcafe.com owner and founder Brett “Crusher” Murray.

“With just hours remaining now to get your hands on some priceless pieces of memorabilia, I would encourage everyone to open their wallets and make sure you don’t miss out.”

Those not wanting to be involved in the auction, but would like to pay tribute to Coleman and the unsung work of Motor Racing Ministries, can make a direct contribution HERE.