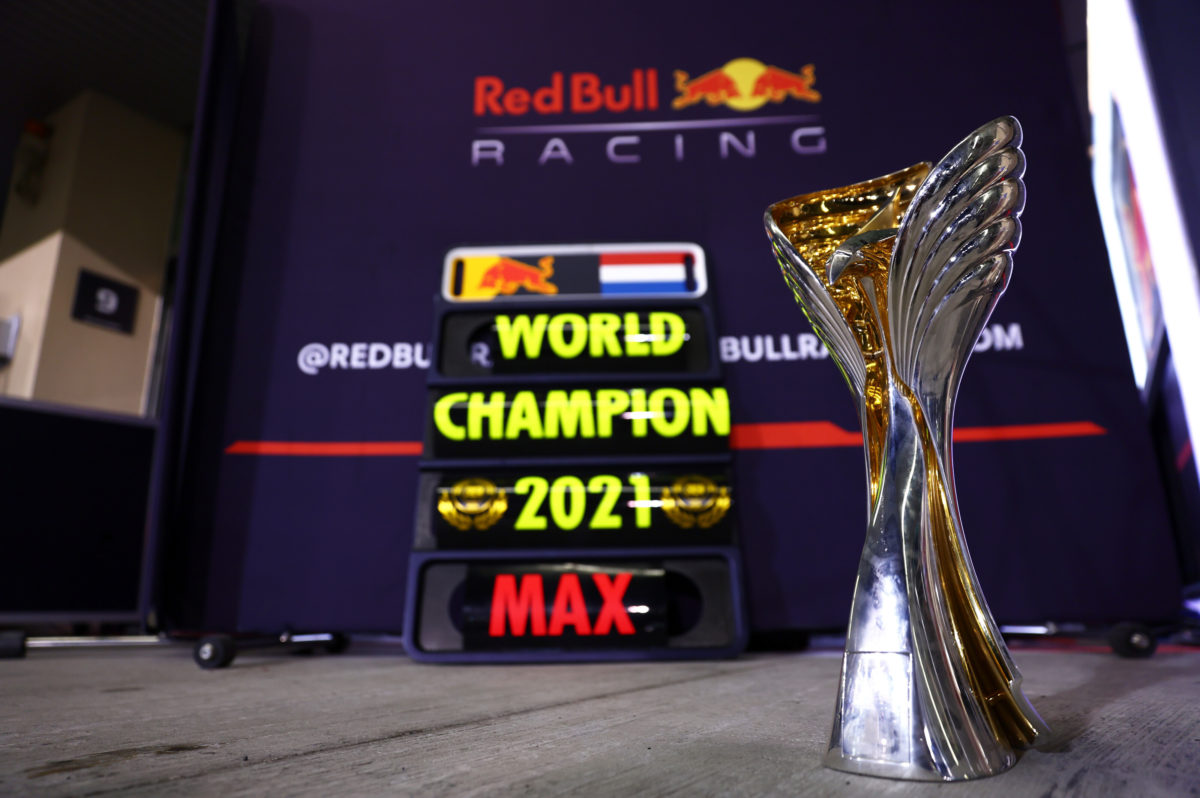 Mercedes has failed with its protest regarding the handling of the late Safety Car during the Formula 1 Abu Dhabi Grand Prix, confirming Max Verstappen as the 2021 world drivers’ champion.

The Anglo-German marque was unhappy with race control’s decision to release the five cars which separated Max Verstappen from Lewis Hamilton ahead of the final lap restart in Yas Marina.

The single-lap dash to the flag ultimately determined the 2021 championship as second-placed Verstappen used a tyre advantage to pass Hamilton and seal the title with his 10th win of the season.

Following the race, Mercedes protested under Article 48.12 for the Formula 1 Sporting Regulations, which lays out how lapped cars must be released, and the timing of any restart which follows.

Having heard from Mercedes, officials in Abu Dhabi rejected the protest, leaving the result at the chequered flag to stand.

According to the stewards’ report, during the hearing FIA race director Michael Masi argued that Article 48.12 of the sporting regulations was designed to “remove those lapped cars that would ‘interfere’ in the racing between the leaders and that in his view Article 48.13 was the one that applied in this case.”

Article 48.12 decrees that there must be a lap between the releasing of lapped runners and the race being restarted.

Under Article 48.13, however, there is no such clause with that regulation overruling Article 48.12 by courtesy of the ‘Safety Car in this lap’ signal – a point noted in the stewards’ document and their final judgement.

Masi also stated that “it had long been agreed by all the teams that where possible it was highly desirable for the race to end in a ‘green’ condition.”

It was also argued by Red Bull that Article 15.3 of the sporting regulations affords the race director the “overriding authority” in a number of matters, including the starting procedure and the user of the Safety Car.

For its part, Mercedes had requested the race classification be reverted to the order at the end of the penultimate lap, which Hamilton led, a move the stewards deemed “not appropriate” as it was “shortening the race retrospectively.”

Mercedes has confirmed to the press it has registered its intention to appeal the decision.

“We have lodged our intention to appeal Document 58 / the decision of the stewards to dismiss the team’s protest,” a spokesperson said.

Earlier, the team’s protest against Verstappen, in which it alleged he overtook Hamilton under the Safety Car, was dismissed.