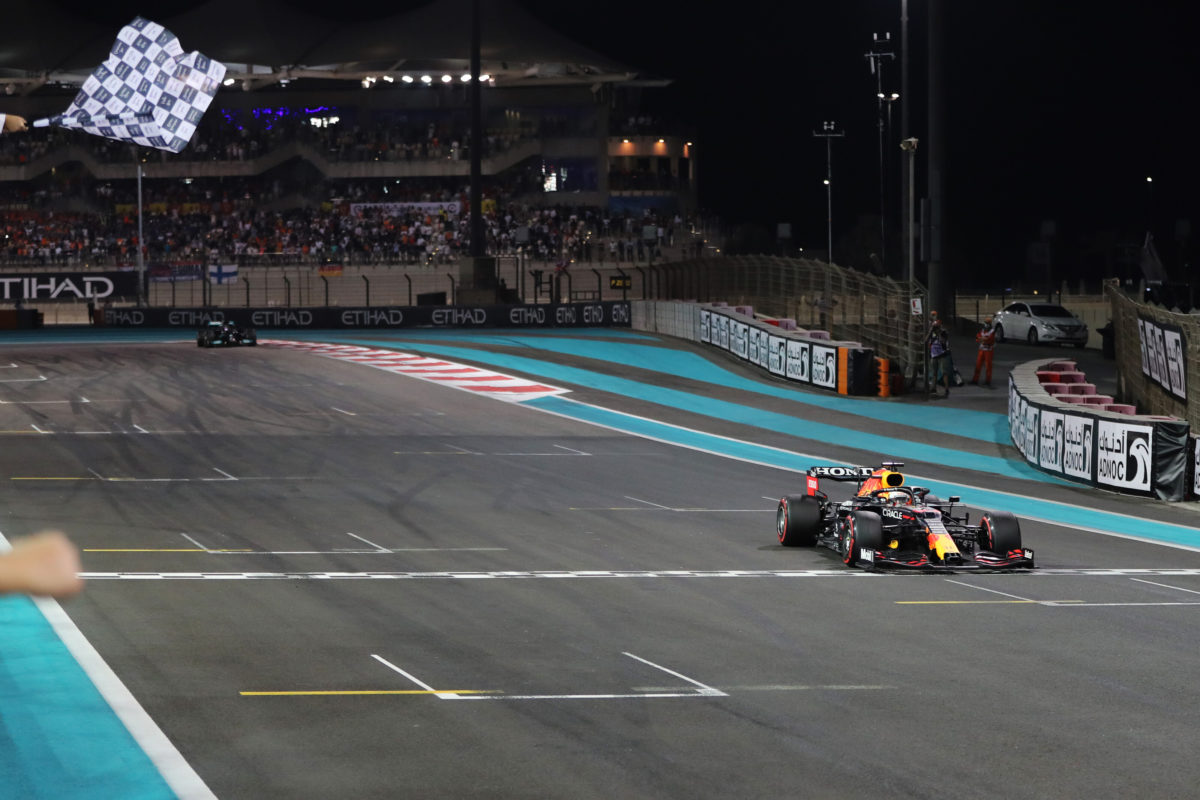 Mercedes-bound George Russell has branded the climax to the Formula 1 Abu Dhabi Grand Prix as “unacceptable”.

Russell was a retirement from the race, and was able to watch on as his Williams team-mate Nicholas Latifi crashed to draw a late Safety Car.

Lapped runners were then controversially cleared from between second-placed Max Verstappen and Lewis Hamilton, opening the door for the former to steal victory on the final lap.

“Max is an absolutely fantastic driver who has had an incredible season and I have nothing but huge respect for him, but what just happened is absolutely unacceptable,” he wrote on Twitter.

In another Tweet, he wrote simply “THIS IS UNACCEPTABLE!!!!”

The decision to clear the lapped runners between the top two was controversial, but allowed for a single racing lap at the climax of the race.

To that point, Hamilton looked in control, only for Red Bull to pit Verstappen and fit a set of soft compound tyres under the Safety Car for Latifi.

It was a free stop, one which afforded the Dutchman an opportunity to attack and pass the leading Mercedes.

In doing so, he claimed his maiden world championship with little more than half a lap remaining in the 2021 season.