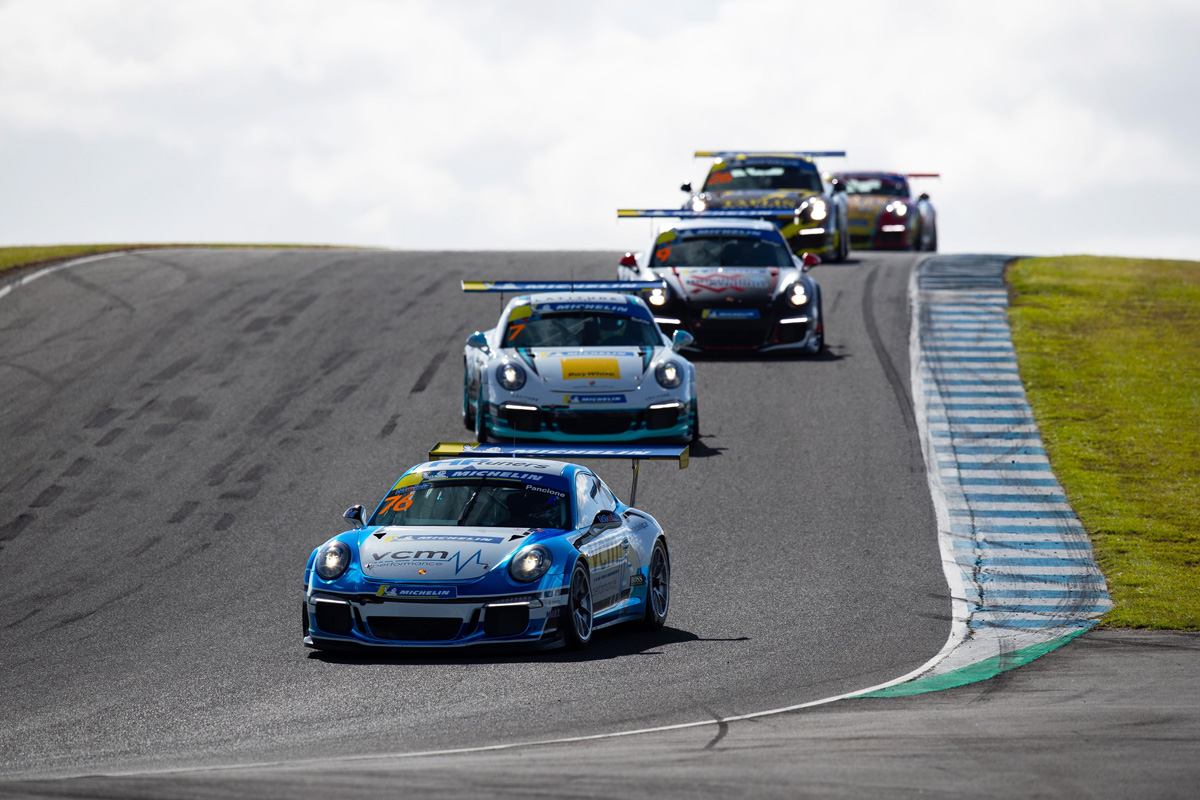 The opening batch of Shannons Motorsport Australia Championship events for season 2022 have been revealed, with more still to come.

Six rounds have been announced thus far, including a double dose of Phillip Island.

The first of those will open the Motorsport Australia Championships season on March 18-20, with Round 2 of the Supercheap Auto TCR Australia Series the headline act.

The HiTec Oils Bathurst 6 Hour will follow on April 15-17, before a to-be-announced May event likely to be held at Sydney Motorsport Park.

From there, action will return to Phillip Island on June 25-26, before relinking with the TCR schedule for stops at Queensland Raceway and Sandown.

The full 2022 Motorsport Australia Championships schedule is expected to be finalised in the coming weeks, as will be the category line-ups for each event.

“We’re thrilled to be announcing a taste of our 2022 calendar, which includes visits to the best circuits in Australia,” said Michael Smith, Motorsport Australia’s director of motorsport and commercial operations.

“More events will be locked in shortly, as we work with governments and circuits around the country to confirm our full schedule.

“The Australian Racing Group categories are expected to be part of the majority of our events, which will deliver fans and competitors with an exceptional opportunity to see the best drivers in Australia go head-to-head.

“Of course, the Shannons Motorsport Australia Championships will remain home to a number of other popular categories, including the Porsche Michelin Sprint Challenge, which has been an integral part of our events.

“Understandably the past two years have been very difficult for so many people involved in these events, so to all our categories, circuits, competitors, officials and fans, we look forward to a big 2022.

“To Shannons, our naming rights partner, we also thank you for your ongoing support of this popular and loved series of national motorsport events.”

TCR today announced a seven-round calendar for its 2022 season.

*More events to be announced