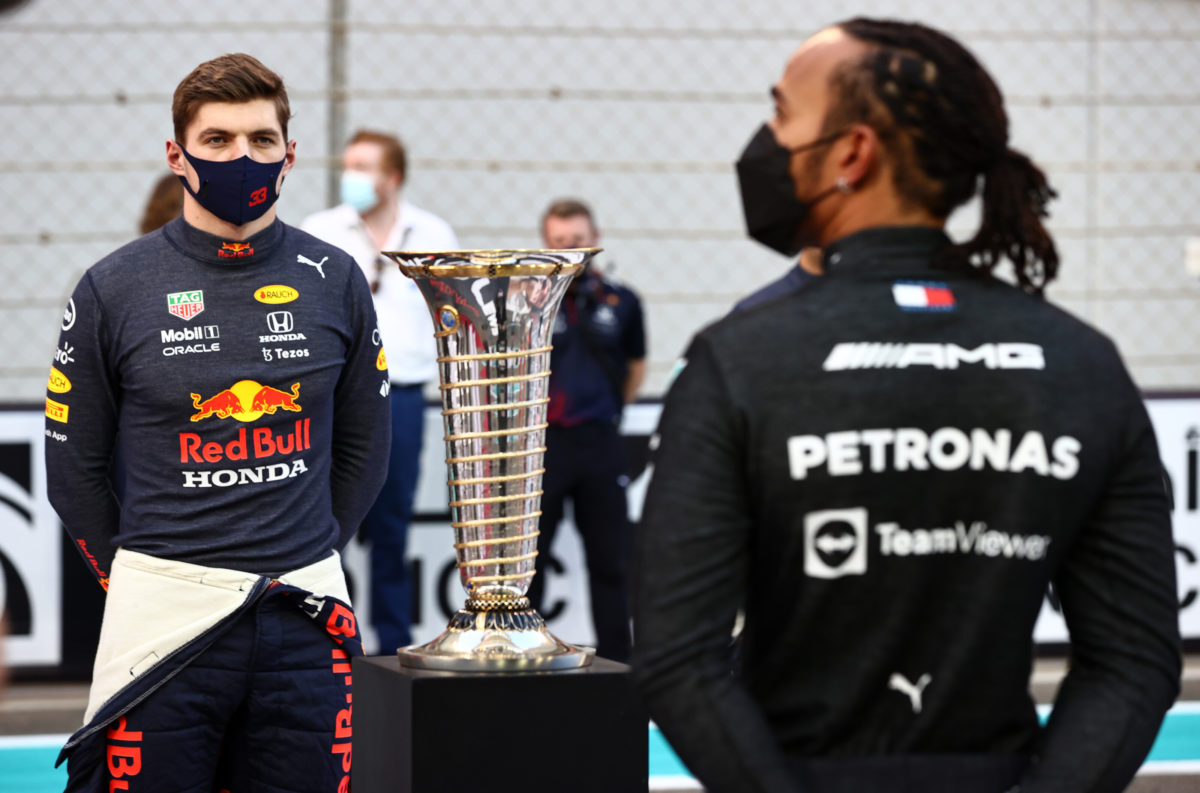 Mercedes has lodged a protest to the FIA following the outcome of the Formula 1 Abu Dhabi Grand Prix.

Lewis Hamilton was passed on the final lap in Yas Marina by Max Verstappen, a result which crowned the Dutchman world champion.

However, it was race control’s decision to release five lapped cars under a late Safety Car which appears to have fired up Mercedes.

Two separate protests were lodged, one citing the Safety Car procedure (Article 48.12 of the Formula 1 Sporting Regulations), and another for Verstappen passing Hamilton under Safety Car (Article 48.8).

Article 48.12 specifically covers the releasing of lapped runners from behind the Safety Car.

It details that all lapped runners would be waved by, while on the penultimate lap only the five runners between race leader Hamilton and second-placed Verstappen were removed.

Article 48.8 relates to drivers’ behaviour behind the Safety Car, and passing while the race is neutralised.

Verstappen was seen to draw alongside of Hamilton after the Safety Car accelerated clear prior to the restart, the Brit bringing the pace down to a crawl before he accelerated away.

Representatives from both Mercedes and Red Bull were called to the stewards’ office shortly after the race.