Fullwood proud to finish WAU tenure on a high

Fullwood proud to finish WAU tenure on a high 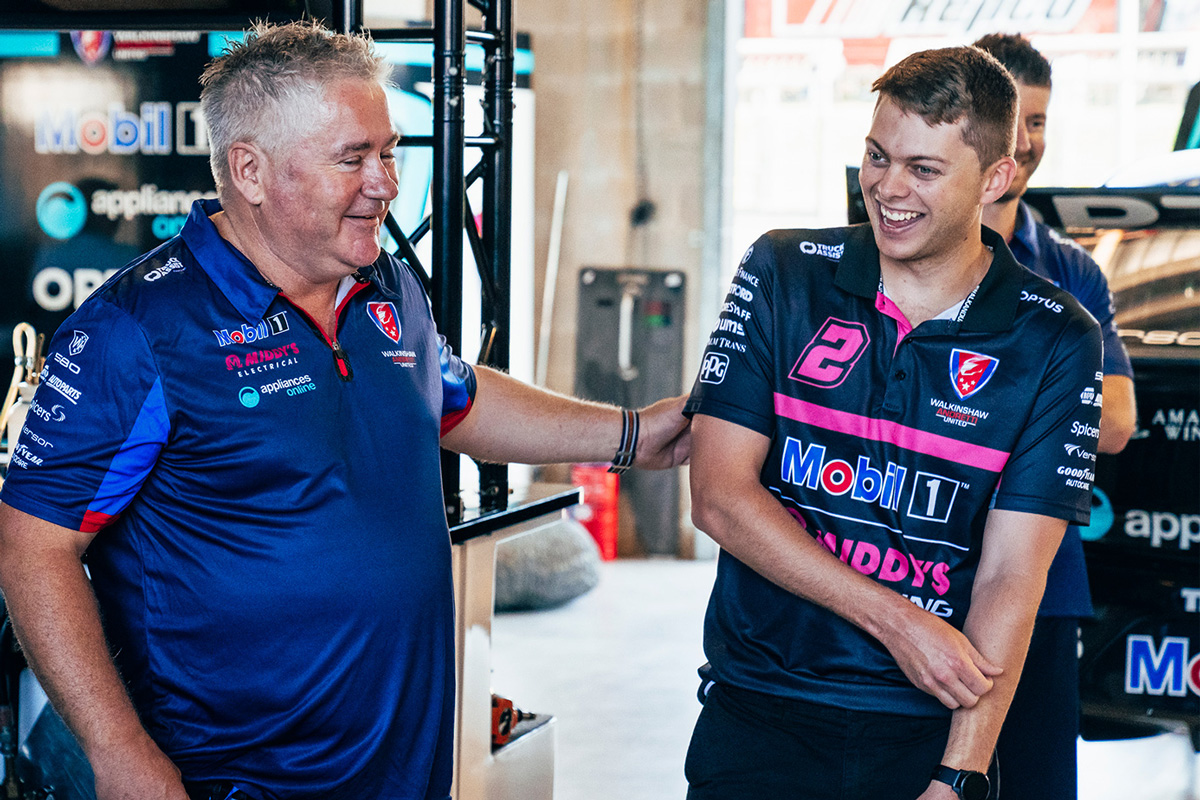 While the sister Walkinshaw Andretti United car of Chaz Mostert/Lee Holdsworth stormed to victory in the 2021 Great Race, Bryce Fullwood flew under the radar in his final outing for the team.

Fullwood and Warren Luff were entrenched inside the top 10 pretty well all day at the Bathurst 1000, taking the flag fifth.

It marked a highwater moment for the Northern Territory product, who largely struggled in his second season at WAU after a promising 2020 rookie campaign.

Fullwood will next year line up for Brad Jones Racing, with Nick Percat heading in the other direction after being headhunted to drive the #2.

As it turned out, Fullwood’s two best results of 2021 came in the first and last races of the season – both at Mount Panorama – with the latter promoting him three spots to a final ranking of 14th in the drivers’ championship.

“Chazzie’s car was dynamite as soon as they rolled out of the truck. Those guys were the guys to beat from first practice,” Fullwood reflected of Bathurst to Speedcafe.com.

“We sort of struggled with our car a bit, I’m not really sure why. Obviously the other car was hooked up but I don’t know why we struggled in our car and just battled for balance all weekend and we still didn’t achieve it to be honest with you.

“So I was really proud of how I qualified and how we raced, considering.

“I feel like the sport has been kicking me in the teeth for a while so it’s good to finally get a little bit of luck go my way, for sure.”

The result didn’t come without its challenges, however, with an early off-track moment and a double stack in pit lane to go with an injury scare.

“When Brodie passed us late in the race, we locked wheels and I pulled a tendon in my shoulder because it ripped the steering wheel so hard and that put me back a bit,” added Fullwood, who is now spending time up in Darwin.

“It was kind of like you’ve hit your funny bone really hard and I couldn’t feel my [left] arm and I lost all of the strength in it so I couldn’t lift my arm to change gears.

“It took a couple of laps to sort of settle down enough.” 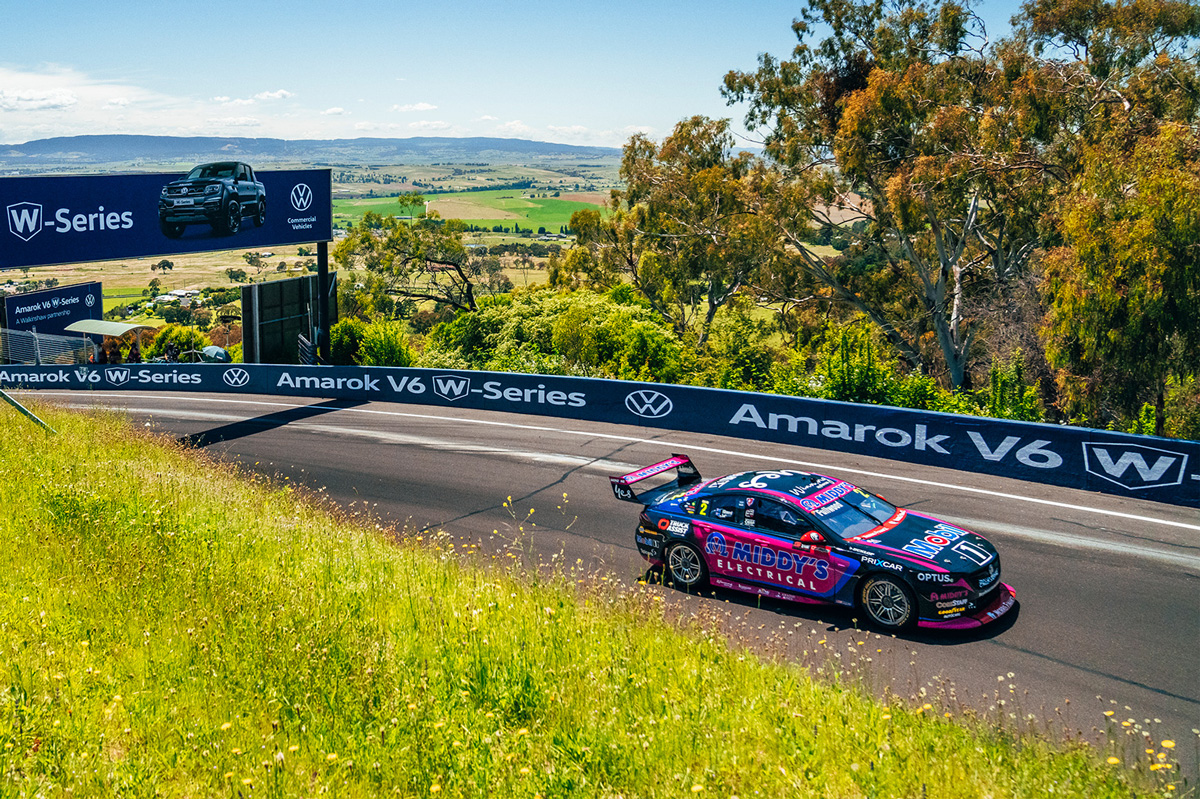 The result also continued 45-year-old Luff’s strong run at The Mountain, with his last 10 visits now having produced six podiums, a fifth, and a seventh.

While it’s not yet certain if Luff will return for another WAU enduro campaign in 2022, Fullwood says there is no bad blood with relation to his exit from the Clayton squad.

“It was nice to finish on a high with the team and obviously awesome to see Chazzie and Lee winning,” he said.

“There was a real big push in the team, and certainly after Sydney having four pretty average weekends there, it was very character building for everyone involved, not just the drivers, not just the engineers, but the mechanics and everyone really felt that.

“So to come back out of Bathurst, being sort of the first team home collectively, it was a good pat on the back to everyone for sure.”

The 23-year-old will join Andre Heimgartner, Macauley Jones and Jack Smith in a four-pronged BJR line-up next season.