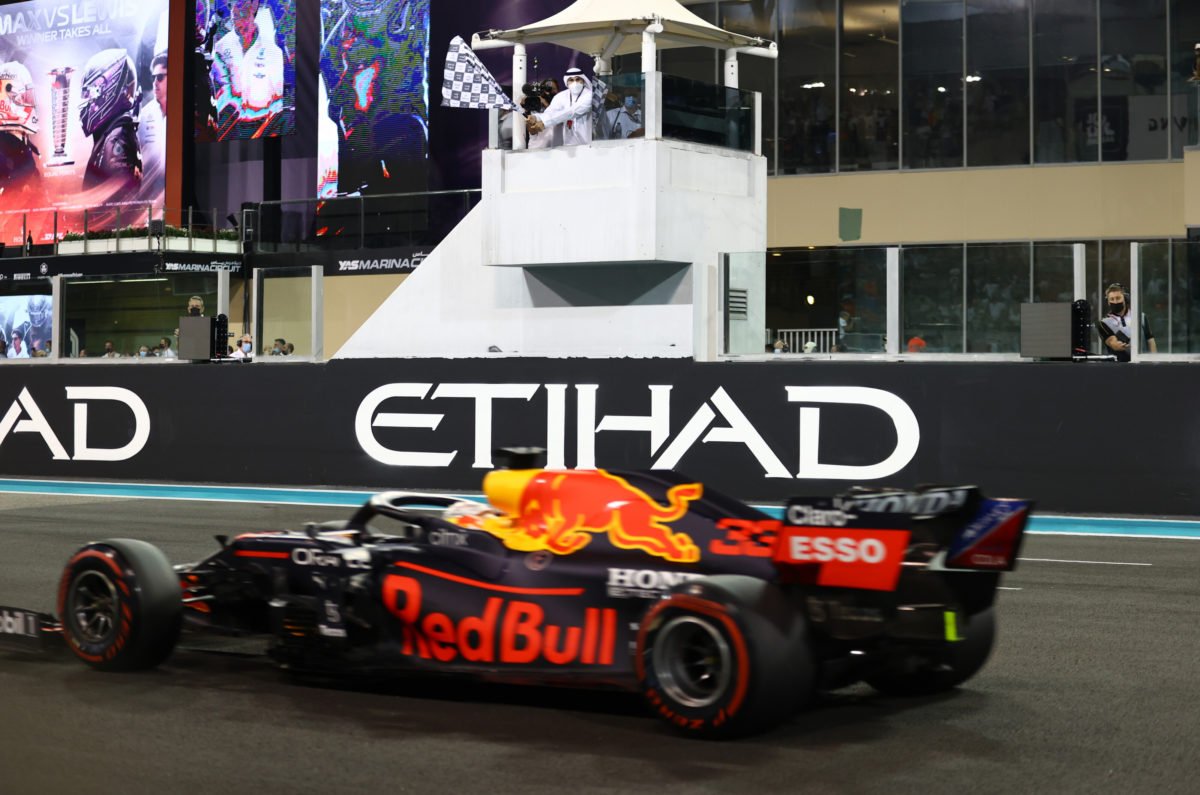 The FIA has dismissed Mercedes’ protest regarding Max Verstappen allegedly overtaking under the Safety Car during the Formula 1 Abu Dhabi Grand Prix.

Mercedes submitted two post-race protests regarding the handling of a late Safety Car.

The first related to the way race director Michael Masi managed lapped cars ahead of the restart, and the second to allegations Max Verstappen had passed Lewis Hamilton prior to the restart.

The latter has now been dismissed, stewards deeming “that although Car 33 did at one stage, for a very short period of time, move slightly in front of Car 44, at a time when both cars where accelerating and braking, it moved back behind Car 44 and it was not in front when the Safety Car period ended.”