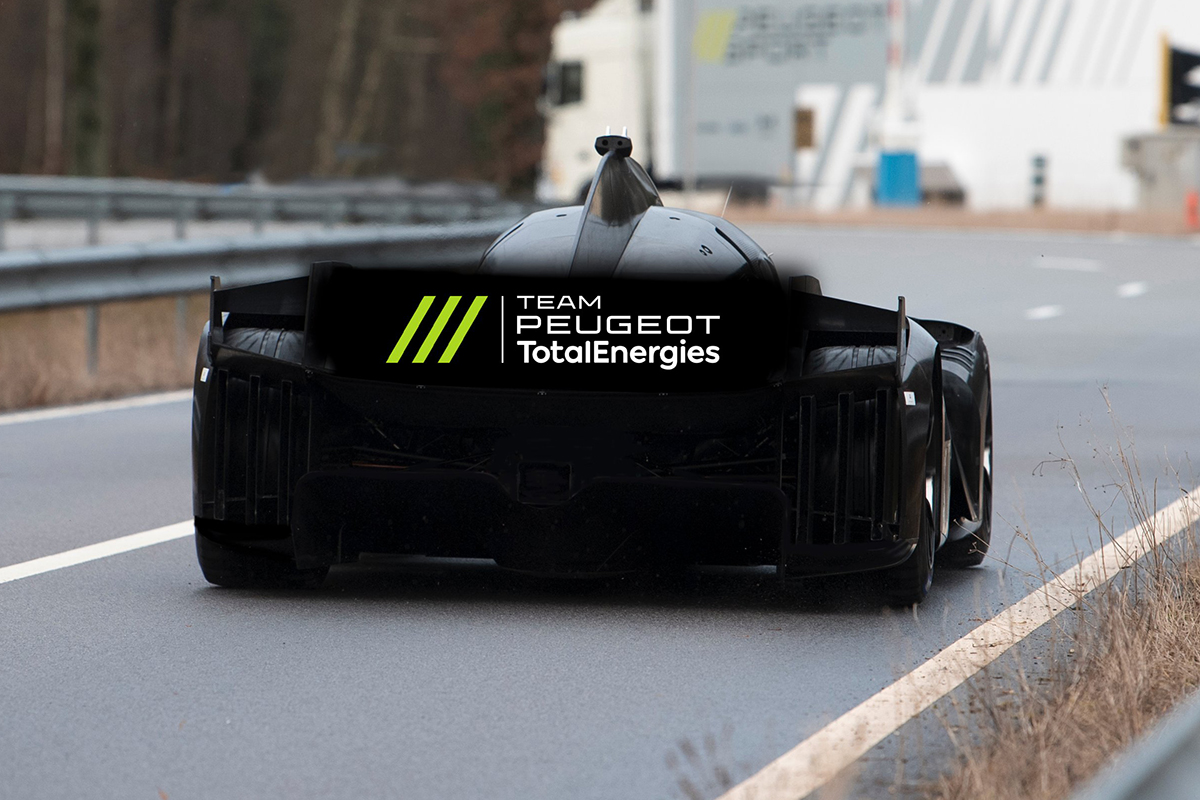 Peugeot has released an image of its 9X8 Hypercar with what appears to be new wing elements.

Set to race in the 2022 FIA World Endurance Championship, the 9X8 made a spectacular debut at this year’s 24 Hours of Le Mans.

The hypercar is unlike any other revealed thus far in that it has no rear wing element, relying almost entirely on underbody downforce.

However, images released this week after a shakedown suggest Peugeot might have moved away from that design philosophy.

The image of the car shows what appear to be new wing elements over the rear wheel arch.

Peugeot has also hidden part of the car where a rear wing would typically sit.

The wingless design was a major talking point when the car was revealed, the 9X8 even featuring “We need no rear wing” at the tail of the car.

“The new Le Mans Hypercar (LMH) regulations have been designed to even out conventional performance vectors,” said the technical director of the Peugeot Sport’s programme, Olivier Jansonnie, at the time of the launch.

“It’s exciting because it’s now up to us to invent, innovate and find opportunities to generate performance that do not involve conventional means.

“This was very much the case as regards the aerodynamics. The regulations allow just one adjustable aerodynamic component, without specifying that this has to be the rear wing.

“Our calculations and simulations suggested that we could achieve very high performance levels without a rear wing.”

The 2022 FIA World Endurance Championship is set to get underway on March 18 with the 1000 Miles of Sebring in the United States.

The French marque will line up alongside Toyota, Alpine, and Glickenhaus.