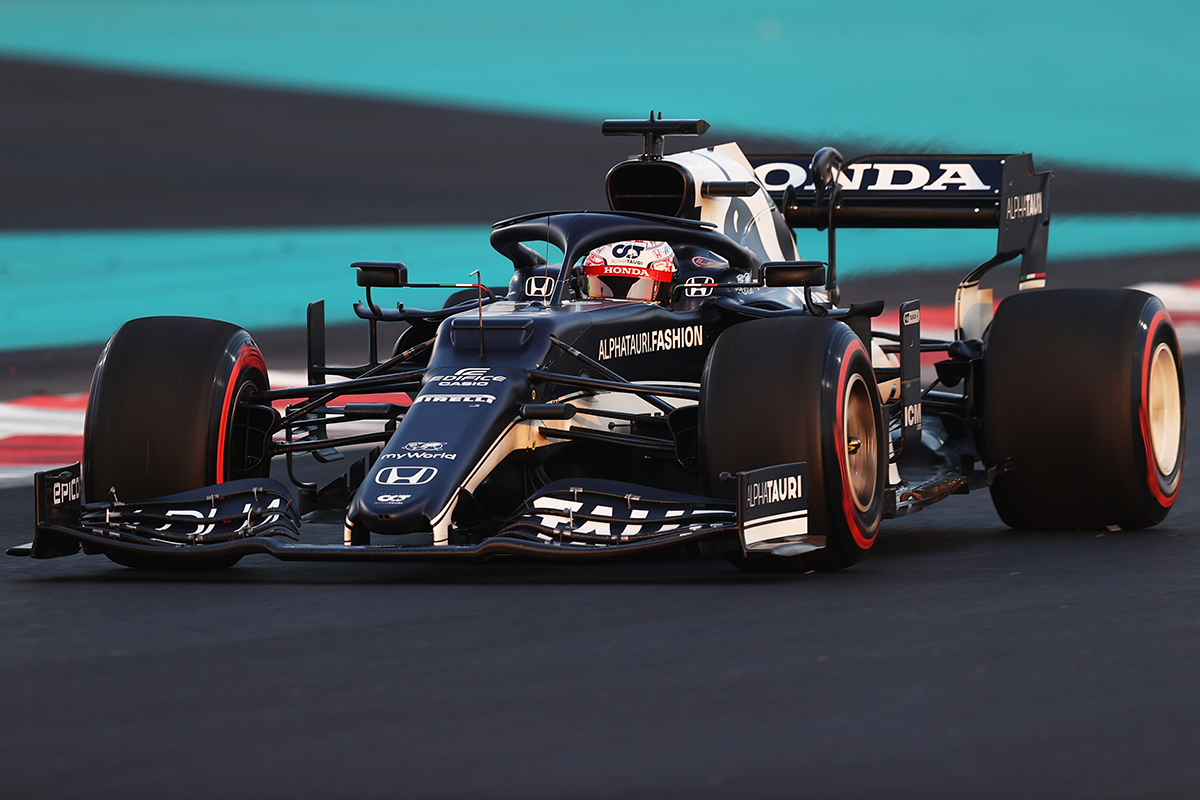 Yuki Tsunoda says he’s the most confident he’s felt since the season-opener after out-qualifying Pierre Gasly at the Formula 1 Abu Dhabi Grand Prix.

It’s the first time Tsunoda has out-performed Gasly in a conventional qualifying session this year.

The only time this year Tsunoda has started ahead of Gasly came after the one-time grand prix winner retired in the grid setting Sprint Qualifying at the Italian Grand Prix.

Gasly was an early casualty in qualifying at the Yas Marina Circuit overnight, dropping out after Q2 having set a time only good enough for 12th, Tsunoda, meanwhile, was eighth.

He would repeat that result in Q3, qualifying ahead of Esteban Ocon (Alpine) and Daniel Ricciardo (McLaren).

Despite the strong showing, Tsunoda was nevertheless quite critical of his performance, having exceeded track limits on his first run.

“It’s been a good weekend so far but I’m of course a little frustrated today,” said Tsunoda.

“It’s such a shame about the track limits in Q3 as I think it was a good lap especially without a tow.

“My confidence has really returned this weekend and it shows on track, it’s the most confident I’ve felt in the car since the first race in Bahrain, so that’s really positive.

“I’m really pleased with my Q2 lap and it means I’ll be starting the race on the mediums, which is a really strong position to be in.

“It’s definitely a good way to finish the season, with a strong qualifying, and I just have to put it all together when it counts tomorrow.”

Gasly, meanwhile, was downbeat about his qualifying performance.

The Frenchman has been streaks ahead of his Japanese team-mate in qualifying.

Abu Dhabi marked only the fourth time this season that Gasly hasn’t made Q3.

“Since the start of the weekend we’ve struggled, I’ve been losing a lot compared to Yuki and we’ve just not managed to find a solution to this problem.

“The whole season we’ve been incredible in qualifying, so we need to go away and look at the data to better understand what’s happened today and try to fix it for tomorrow.

“I will get to choose my starting tyre, which is for sure a positive, and we’ll see what we can do to make our way forward.”