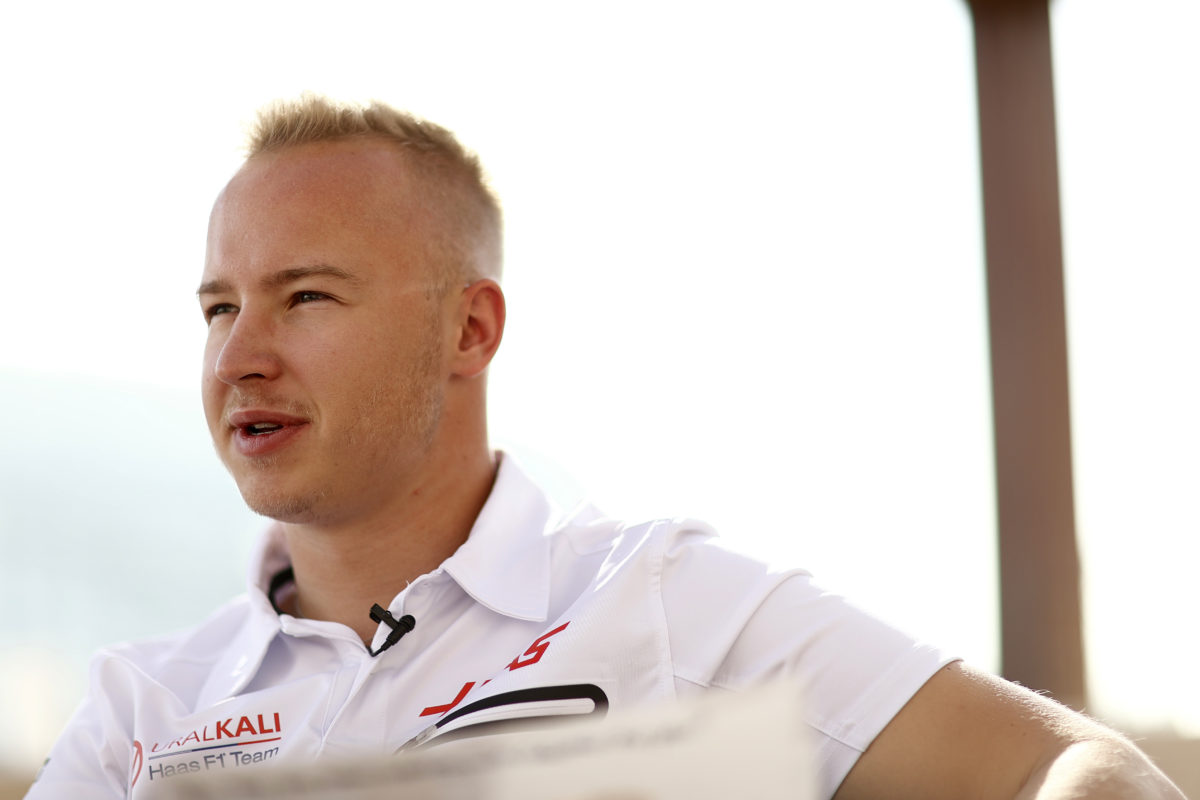 Nikita Mazepin will sit out the Formula 1 Abu Dhabi Grand Prix after testing positive to COVID-19.

The Haas team issued a statement confirming the Russian driver would take no part in the season finale.

“The team therefore regrets to announce that Nikita will be unable to participate in the race.

“Nikita is physically well, having been asymptomatic, but he will now self-isolate and adhere to the guidelines of the relevant public health authorities, with safety the ultimate priority for all parties concerned.

“Uralkali Haas F1 Team wish Nikita well and we look forward to his return to the race track in early 2022 for pre-season testing.”

Mazepin himself took to social media to confirm the news.

“Sorry to report I’ve had a positive Covid test,” he wrote on Twitter.

“Feeling totally fine but won’t be able to race today.

Wishing all my fellow drivers a fantastic end to the season and sending thanks and love to everyone for their support.”

Mazepin had qualified 20th and last for this evening’s race, 0.7s adrift of team-mate Mick Schumacher who will start 19th.

The positive result also looks set to rule the 22-year-old out for the two-day post-season test which gets underway on Tuesday.

Earlier this season, Kimi Raikkonen missed the Dutch and Italian Grands Prix after he tested positive for COVID-19.

Lewis Hamilton and Sergio Perez sat out events last season, while a number of key team personnel have been absent from the paddock at points over the past two seasons as a result of positive COVID tests.

The Abu Dhabi Grand Prix gets underway at midnight AEDT this evening.