Piastri: I’ve run out of things to prove myself with

Piastri: I’ve run out of things to prove myself with 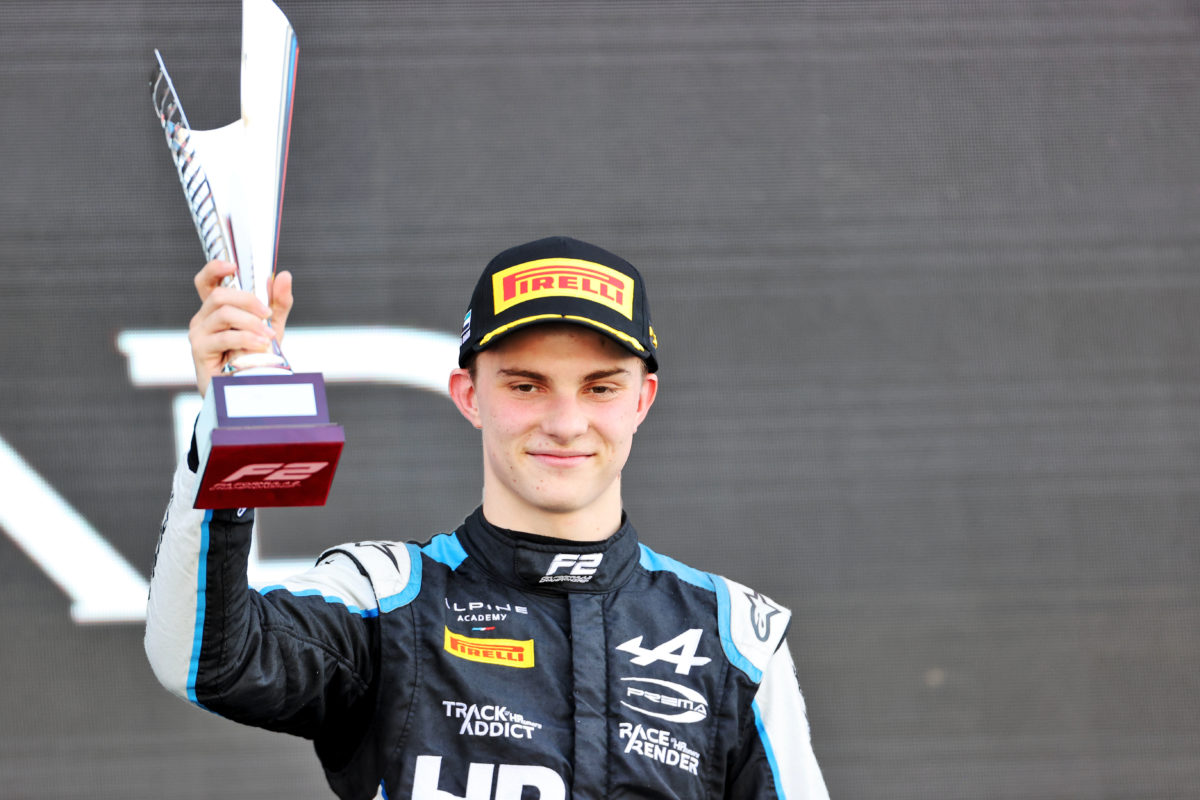 Formula 2 champion-elect Oscar Piastri has bemoaned the fact he won’t be on the Formula 1 grid next season, stating he’s “run out of things to prove myself with.”

The Australian wrapped up the 2021 F2 title after the opening sprint race of the weekend in Abu Dhabi, where he charged from 10th on the grid to third during the 23-lap encounter.

In doing so, he moved the title mathematically out of reach of Robert Shwartzman, who was his sole remaining challenger after qualifying.

He’s just the third driver to win the F2 title in his rookie year, following the likes of George Russell and Charles Leclerc.

However, despite a stellar junior career, with results that surpass both Russell and Leclerc, Piastri does not have a race drive for 2021.

Victory in the F2 championship precludes him from returning, though that was never on the cards as he looks to focus on an F1 testing programme as part of his role as Alpine’s reserve driver.

While the 20-year-old has long since made peace with his fate, he is no less frustrated by the situation following his title success.

“I’ve certainly done everything in my power to present my case for an F1 seat,” he said.

“Clearly, that’s not worked out,” he observed.

“Of course, a bit disappointing that I won’t be making the jump directly [to F1] and I really, really hope that I’m on the grid in 2023.

“I’d be pretty annoyed, for a PG version of my comments, if I wasn’t on the grid in 2023, because I’ve run out of things to prove myself with.”

Piastri singled out this year’s title as the best of the three he’s won in recent seasons.

He narrowly won the Renault Eurocup in 2019, while last year’s Formula 3 Championship went to the final race of the year in Mugello.

“This is the best championship win that I’ve had by far, and by a long way,” the Melburnian said.

“Firstly, it was much less stressful this year than last year, so that was very nice.

“I think this year has just been quite a culmination of the last two years, sort of combining my strengths from both of those years.

“I think in Eurocup my pace was good but I lacked a little bit of consistency and was making a few mistakes.

“Then F3, probably [I] ultimately lacked a bit of pace, especially over one lap, but my consistency really saved it for me.

“So I think this has been the perfect storm of those two previous championships, and it’s been the most dominant so far.

“This F2 championship is definitely at the top of my list.”