Penske hails Unser as ‘one of the greatest’

Penske hails Unser as ‘one of the greatest’ 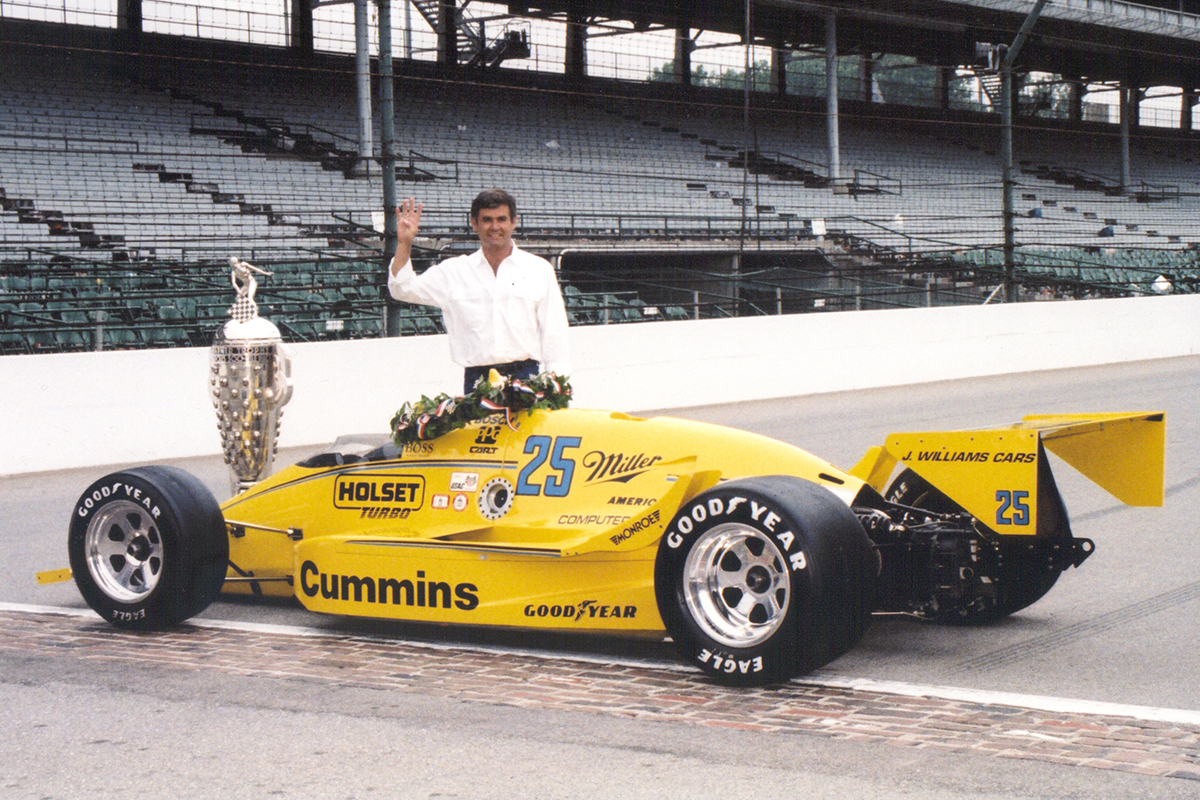 Unser celebrates after winning the 1987 Indianapolis 500 for Penske

Roger Penske has hailed Al Unser as “one of the greatest drivers to ever race at the Indianapolis Motor Speedway” following the death of the four-time Indy 500 winner.

Unser is one of just four drivers to have won the American classic on four occasions, his last in 1987 coming for ‘The Captain’ Penske.

“We have lost a true racing legend and a champion on and off the track,” Penske said.

“Al was the quiet leader of the Unser family, a tremendous competitor and one of the greatest drivers to ever race at the Indianapolis Motor Speedway.”

Unser enjoyed a glittering career that netted championship wins in IndyCar, denying his son the title Al Unser Jnr by a single point in 1985, and victories at Pike Peak, among a raft of other successes.

“From carrying on his family’s winning tradition at Pikes Peak to racing in NASCAR, sports cars, earning championships in INDYCAR and IROC and, of course, becoming just the second driver to win the Indianapolis 500 four times, Al had an amazing career that spanned nearly 30 years,” Penske added.

“He produced two championships and three wins for our race team, including his memorable victory in the 1987 Indy 500 when he famously qualified and won with a car that was on display in a hotel lobby just a few days before.

“We were honoured to help Al earn a place in history with his fourth Indy victory that day, and he will always be a big part of our team.

“Our thoughts are with the Unser family as they mourn the loss of a man that was beloved across the racing world and beyond.”

The Albuquerque-born racer passed away peacefully in his New Mexico home on Thursday evening, aged 82.