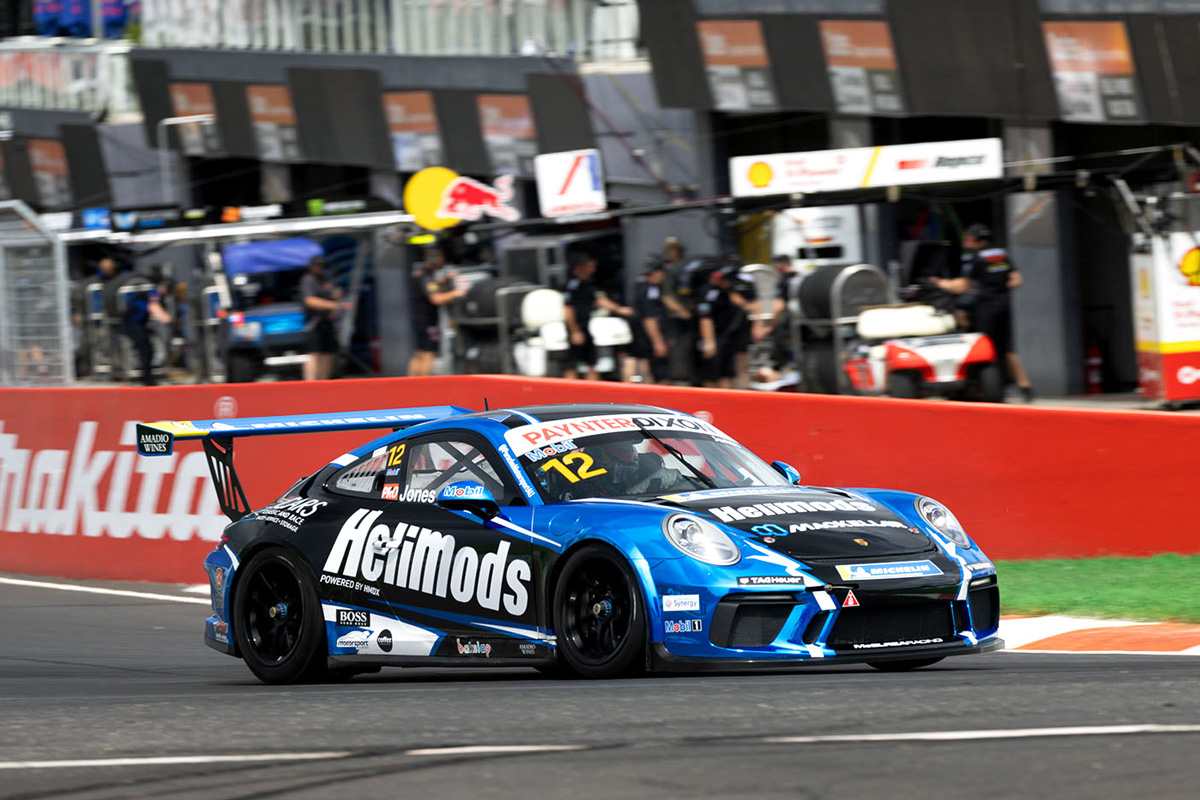 This time last week, the 22-year-old broke through at Mount Panorama for his first race win in the one-make series.

He had thrice finished runner-up to Cameron Hill at The Bend Motorsport Park earlier this year, but no one could stop him in the category’s third of four races at The Mountain.

Even still, the result has Jones “speechless”.

“It was honestly one of the best races of my life,” he reflected.

“The team gave me an incredible car. There was pressure from behind the whole time – but we held our nerve, we stayed in front, and we did what we needed to do.”

Describing himself as “absolutely stoked” with his week’s work at Bathurst, which secured him third in the end-of-year standings, Jones is now eyeing bigger and better things in 2022.

“I’ve shown myself what I am capable of now,” said Jones, who drives for McElrea Racing.

“And we’ve positioned ourselves perfectly for a full-blown championship attack in 2022. Bring it on.”

The 2022 championship will see the new-generation Porsche Cup Cars compete Down Under.