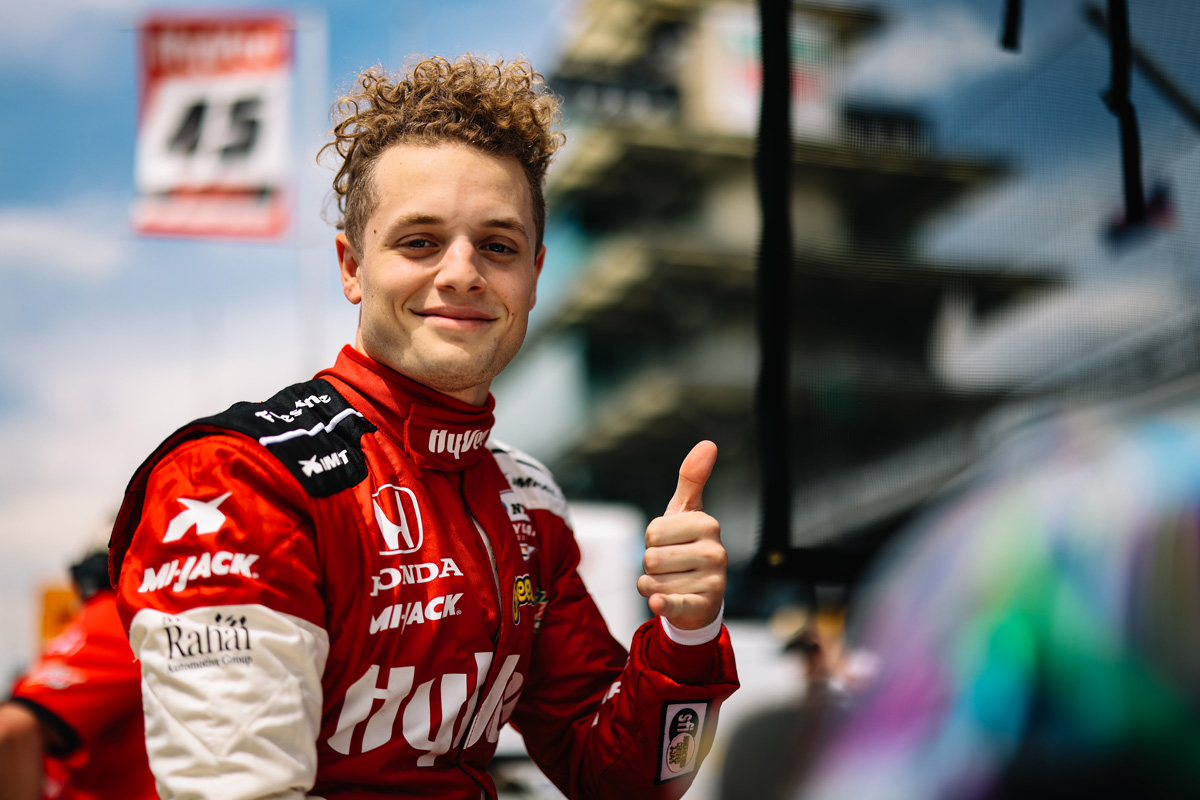 Dreyer & Reinbold Racing has announced a two-car assault on the 2022 Indianapolis 500 crown, with Santino Ferrucci recruited to join Sage Karam.

Karam earlier this year gave DRR its best result at the 500 in almost a decade, rising from a starting position of 31st to finish seventh.

The 26-year-old already has seven Indy 500 campaigns with DRR under his belt, having debuted for the team as a teen back in 2014.

“The potential to improve in that area is there. We just need to nail down a few things.

The talented yet controversial Ferrucci has three prior starts in the 500, never finishing lower than seventh.

“Nothing is better than being a part of a team that has such a high work ethic.

“The team’s attention to detail is comparable to top teams in the series.

“In my last two ‘500’ races, we’ve been in the hunt to win, and I think I have grown a lot as a driver to understand that patience is needed to win.

“DRR has a great car and proved it last year with a seventh-place finish.”

“Our team is eager to get back to the Indianapolis Motor Speedway,” said team owner Dennis Reinbold.

“We believe the talent of these drivers will be important in helping the team achieve the ultimate goal of winning The Greatest Spectacle in Racing.

“We, at DRR, have been improving our Indy 500 programme with the singular goal of winning the race.

“Sage and Santino have exceptional talent and are key components for us to achieve the goal.”