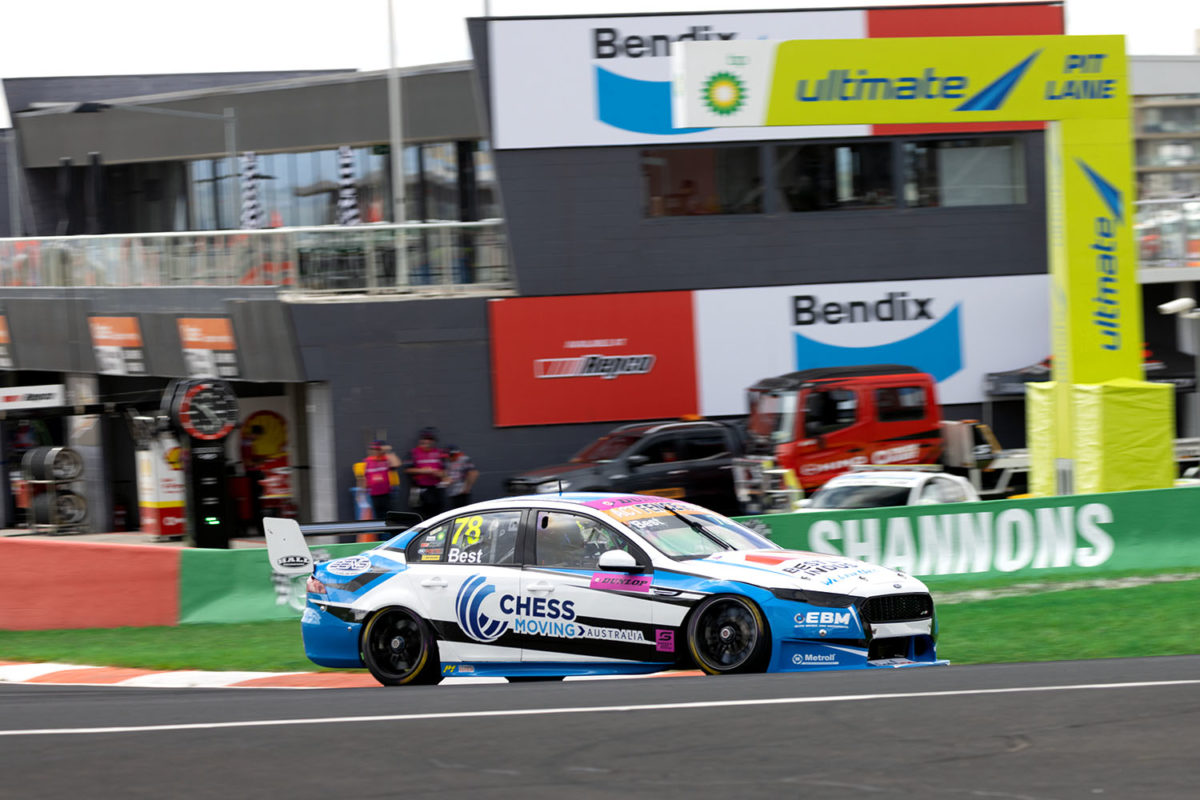 Tickford Racing will continue to compete in the Dunlop Super2 Series despite selling the car which Zak Best has driven this year.

Best finished second in the 2021 Super2 season in the FGX Falcon which Mark Winterbottom won the 2015 Supercars Championship with, that being chassis FPR 1217.

The car is now up for sale through Lloyds Auctions, with bidding at $155,000 at time of writing, but that does not mean Tickford is getting out of the second-tier Supercars series.

“We planned to do that; that’s got nothing to do with our Super2 programme.

“It’s just a car that we always planned to take out of the system at the end of this year, so that’s what’s going on there.”

Tickford has been a regular presence in the Super2 Series, including continuously from the 2014 season, at one point running three cars.

Nash confirmed, “We’ll still be involved in that; we’ve always had a Super2 car out there.”

FPR 1217, as its name suggests, was built in Tickford’s Ford Performance Racing era and debuted as an FG Falcon in 2014.

Following an upgrade to FGX specification for 2015, Winterbottom continued to steer it, and would go on to win the championship that year.

It later passed through then-rookie Cameron Waters, as well as Jason Bright and Richie Stanaway, before ending up in Super2 from 2019 initially with Thomas Randle, then Broc Feeney and finally Best. 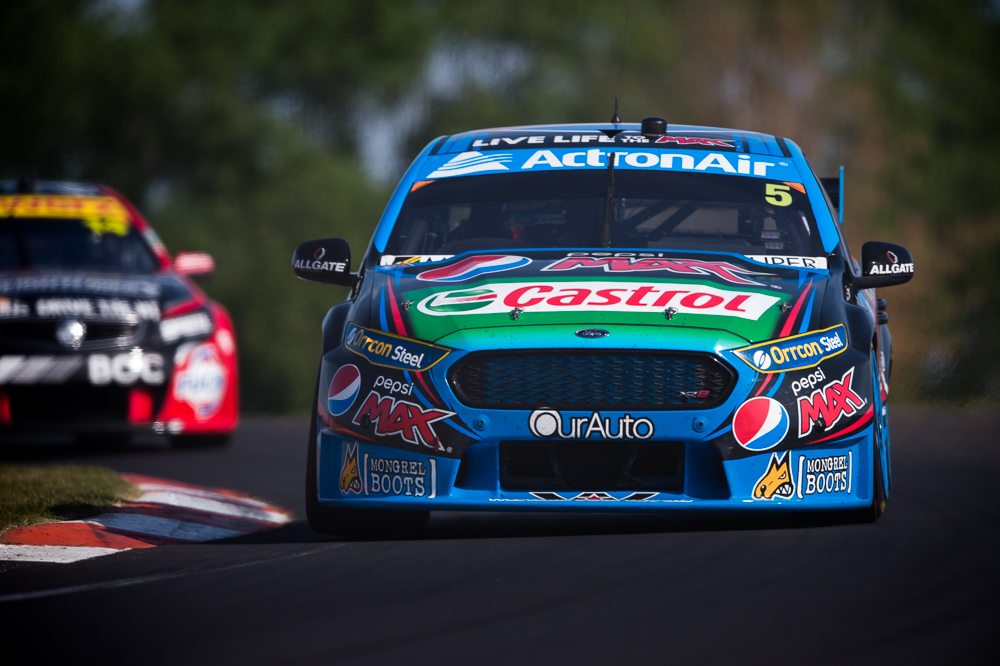 There is no official word yet on who will contest the Super2 Series with Tickford next year, although Best impressed not only with his performance in that competition, but also as co-driver to Jack Le Brocq in his first appearance in the Repco Bathurst 1000.

FPR 1217 will be restored to the condition in which it raced at Sydney Olympic Park in 2015, when Winterbottom sealed the title in what was a ‘Pepsi Max Crew’ entry.

It is not the only car which Tickford has up for auction, with Waters’ current, race-winning Mustang, TR 1824, also under the hammer.

The Monster Energy car debuted this year and is set to be used by Waters throughout the 2022 season also, before being delivered to its new owner at the conclusion of that season.

Included in the lot is set-up sheets, “all crucial running gear”, and its race engine, meaning it can be purchased either as a collector’s item or for further competition.

Both the Supercars Championship and Super2 kick off for 2022 at the Repco Newcastle 500 from March 4. 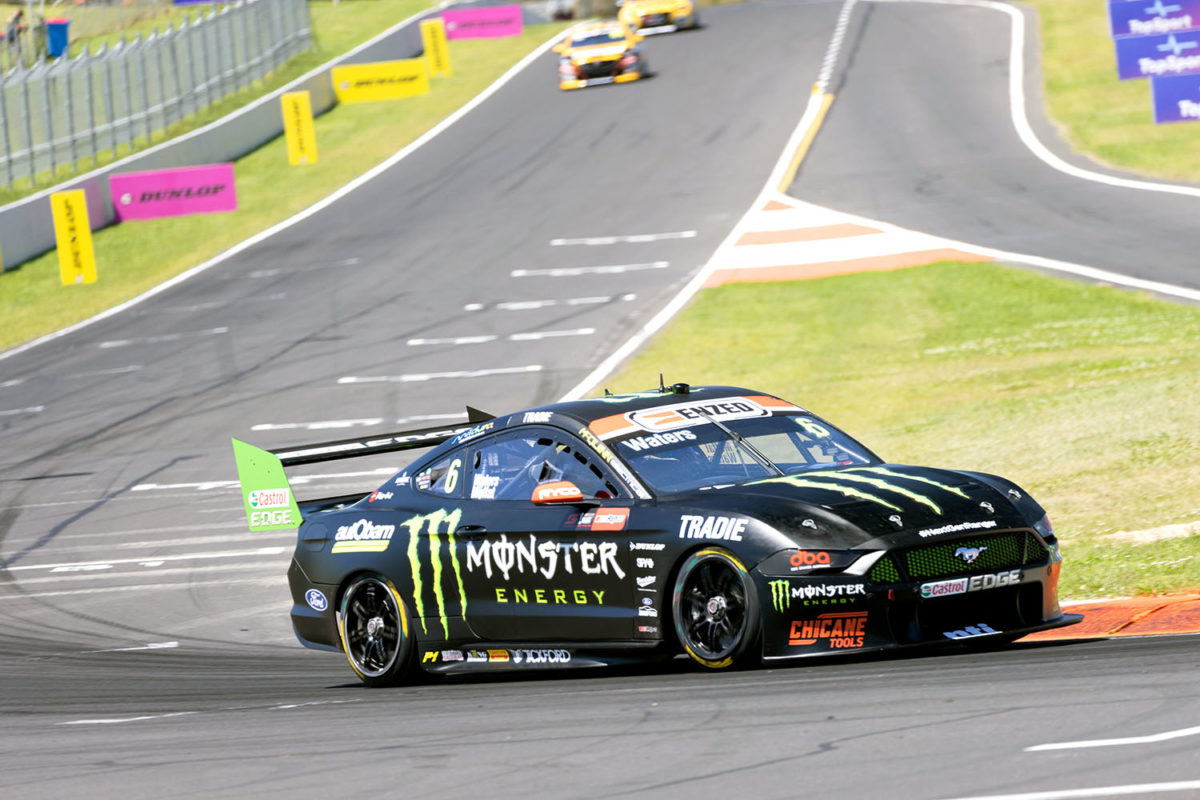