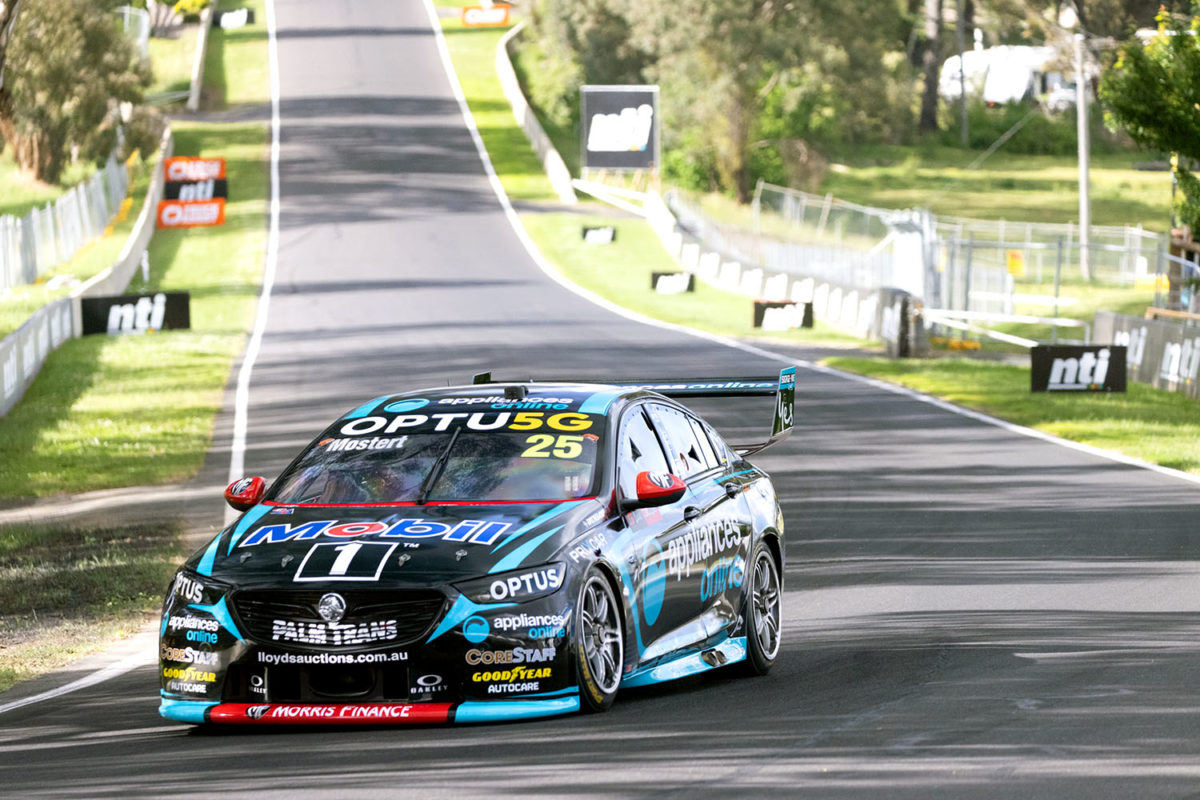 Zane Morse is set to race the ZB Commodore which Chaz Mostert and Lee Holdsworth took to victory in the Repco Bathurst 1000, in the 2023 Dunlop Super2 Series.

The Morse family completed the deal well ahead of Walkinshaw Andretti United’s win in the Great Race, with long-time sponsor Brema Group owning a half share of the car.

They will take delivery of WR026 once the changeover from Gen2 to Gen3 happens in the Repco Supercars Championship, at which time Gen2 drops into Super2.

According to Andre Morse, team owner/manager, the new wheels will be a big step up from the ageing VF Commodore they have campaigned since Zane debuted last year.

“We’re trying to move forward, we know we’re in the oldest car on the grid, and we were looking for something that’s going to tick all the boxes,” Andre Morse told Speedcafe.com.

“So, we’ll have the right car and it’s up to the driver to do his job.”

Zane Morse stepped up from the Toyota Gazoo Racing Australia 86 Series and into the Supercars arena in 2020.

Not only did he only get three rounds in as a Super2 rookie, he was unable to test in the more than four months between the Adelaide and Sydney rounds due to major work on the then recently acquired VF Commodore.

The 22-year-old got to sample the sister car of his future ride at an evaluation day earlier this year at Winton, and was impressed with how it performed.

“Initially we told Zane, two-year deal and that was it,” noted Andre Morse.

“But, we can see the potential in him, so we’ve got to commit next year to an older car because we haven’t been able to get a better car, but obviously for ’23, we’ll be having an assault on the championship.

“The car’ll be good enough; it’ll then be up to the driver. We’ve now driven the sister car of it, which was [Kurt] Kostecki’s, when we did the evaluation day, and he said, it was chalk and cheese.

“The car did everything you wanted; you turned it in, it turned; it rotated; it squatted when you wanted to get the power off the corners; he said, ‘Dad, it was just a beautiful, easy car to drive,’ so we’re looking forward to getting Chaz’s.”

WR026 was sold through Lloyds Auctions in September.

Morse finished 13th in this year’s Super2 Series, with the 2022 campaign to begin in Newcastle on March 4-6.