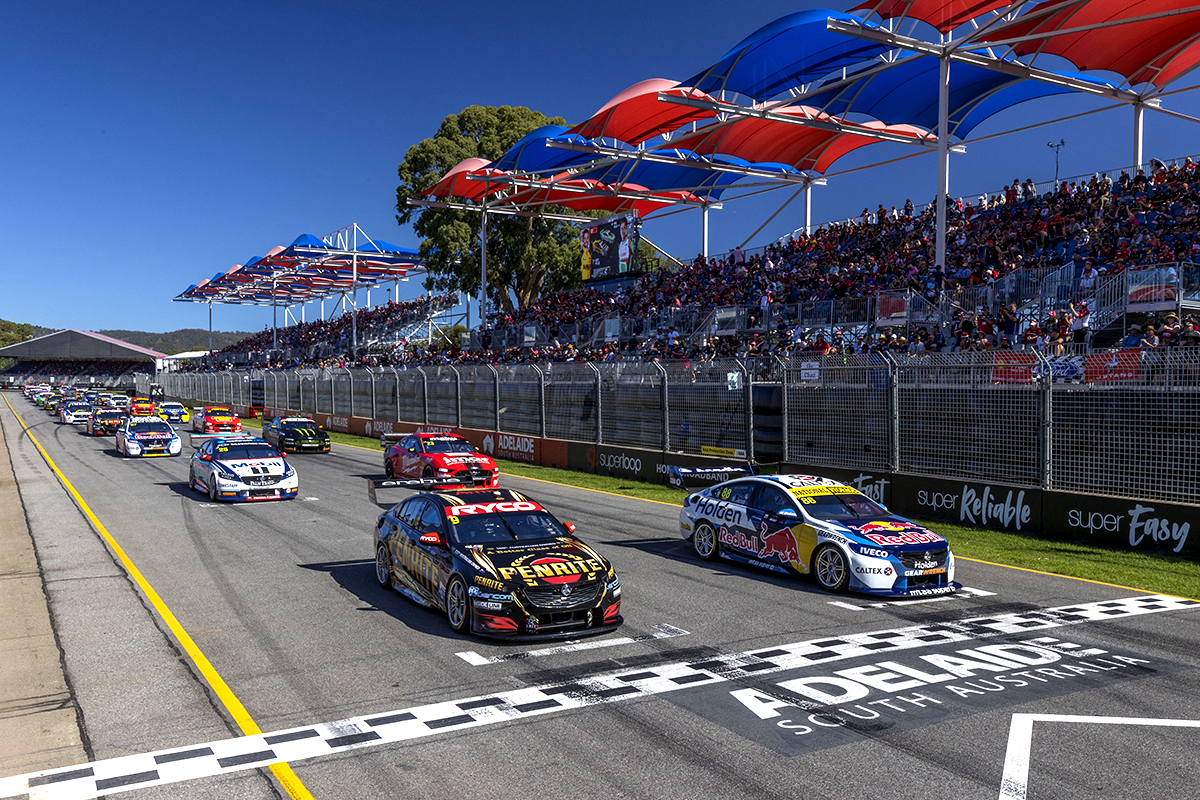 The Adelaide 500 could yet return in 2022. Picture: Mark Horsburgh

South Australian opposition leader Peter Malinauskas has affirmed talks that the Adelaide 500 could return as soon as 2022 if Labor is elected next year.

The incumbent South Australia Liberal Government called time on the iconic street race last year on the recommendation of the South Australian Tourism Commission, citing COVID-19 as one of the reasons for its demise.

Malinauskas has led calls for the event to be revived, signing a memorandum of understanding with Supercars that, if elected, Labor will bring the event back.

In recent times chatter has grown that the Adelaide 500 could yet slot into the back end of the 2022 Repco Supercars Championship calendar.

Talks prior to the demise of the state’s crown jewel event had surrounded the possibility of a date shift to the season finale.

The recently revealed draft calendar has the Supercars season currently slated to conclude on November 18-20 at Sydney Motorsport Park.

That would be the earliest the season has finished since 2000, excluding the coronavirus-afflicted 2020 season that ended in October.

There is conceivably a window for the Adelaide 500 to take place in late November or early December as has been customary for the final round.

However, Malinauskas said a return in 2022 won’t happen at the expense of the event’s quality.

“If we form a government after the next election, then the first race back will either be in 2022 or 2023,” Malinauskas told Speedcafe.com.

“It certainly won’t be later than 2023. So we’re in active discussions with Supercars about all the options, but we’re not going to bring it back at the expense of the quality of the event.”

“We also want to ensure that South Australia gets a prime position in the Supercars calendar,” he explained. 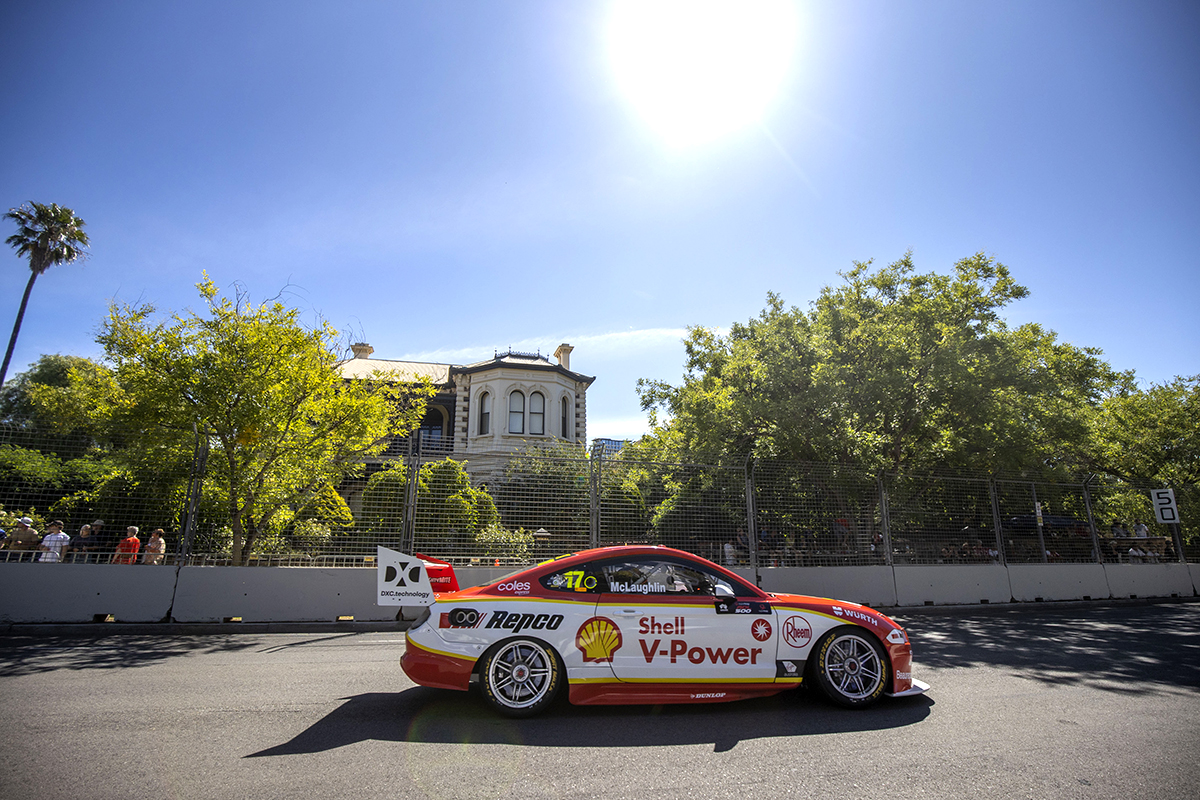 Adelaide hasn’t hosted Supercars since the start of 2020

The Steven Marshall-led South Australian Government has been proactive in offloading assets associated with the event.

The pit building, several shade structures, a pedestrian bridge, debris fences, Armco guardrails, and tyre barriers were among some of the infrastructure listed for auction.

Malinauskas said that while the Marshall government is trying to erase the event, the only obstacle stopping South Australian Labor from reviving the event is being elected in March, 2022.

“The Marshall Liberal Government are doing their best to sabotage the chances of bringing the race back, but we’re not going to be deterred,” said Malinauskas.

“They’ve tried to execute a fire sale on lots of the infrastructure that we owned and now they’re playing secret squirrel over what’s sold and for how much.

“So as soon as we get into government we’ll immediately audit what is still owned and what we need, but we are very confident having had discussions with Supercars themselves and other suppliers of equipment that we can readily get ourselves into a position to host an elite event.

“If we win the election, the race is coming back and there is no shortage of South Australians that want to see that occur, let alone people from interstate. It’s just too important for our state.

“When the last race was hosted, the State Government was trumpeting the success of it. Then they cancel the event and now they’re telling us that it wasn’t successful. So both things can’t be true.

“What we know and what every South Australian knows is this was our single biggest event that we hosted. It was a roaring success, always bringing in crowds of over 200,000 people across the event, so the demand was there. There is zero doubt about that.

“If you go by the State Government’s own figures, it brought in over $40 million of economic activity, 90,000 accommodation night stays, a very significant proportion of which came from overseas.

“There is no dispute about the economic success of this event and why it’s so important to South Australia.”

Malinauskas said that will have no impact on the memorandum of understanding which was signed by Seamer.

“Our agreement is with Supercars as a corporation, and we know how committed everybody in the sector is to bringing the Adelaide 500 back,” he explained.

“We’re going to bring it back better than ever before.”

The 2022 Repco Supercars Championship calendar currently does not feature an event in South Australia.

However, there are ongoing discussions with The Bend Motorsport Park, with a TBC slot open in July.