D’Alberto 2022 TCR return in the works

D’Alberto 2022 TCR return in the works 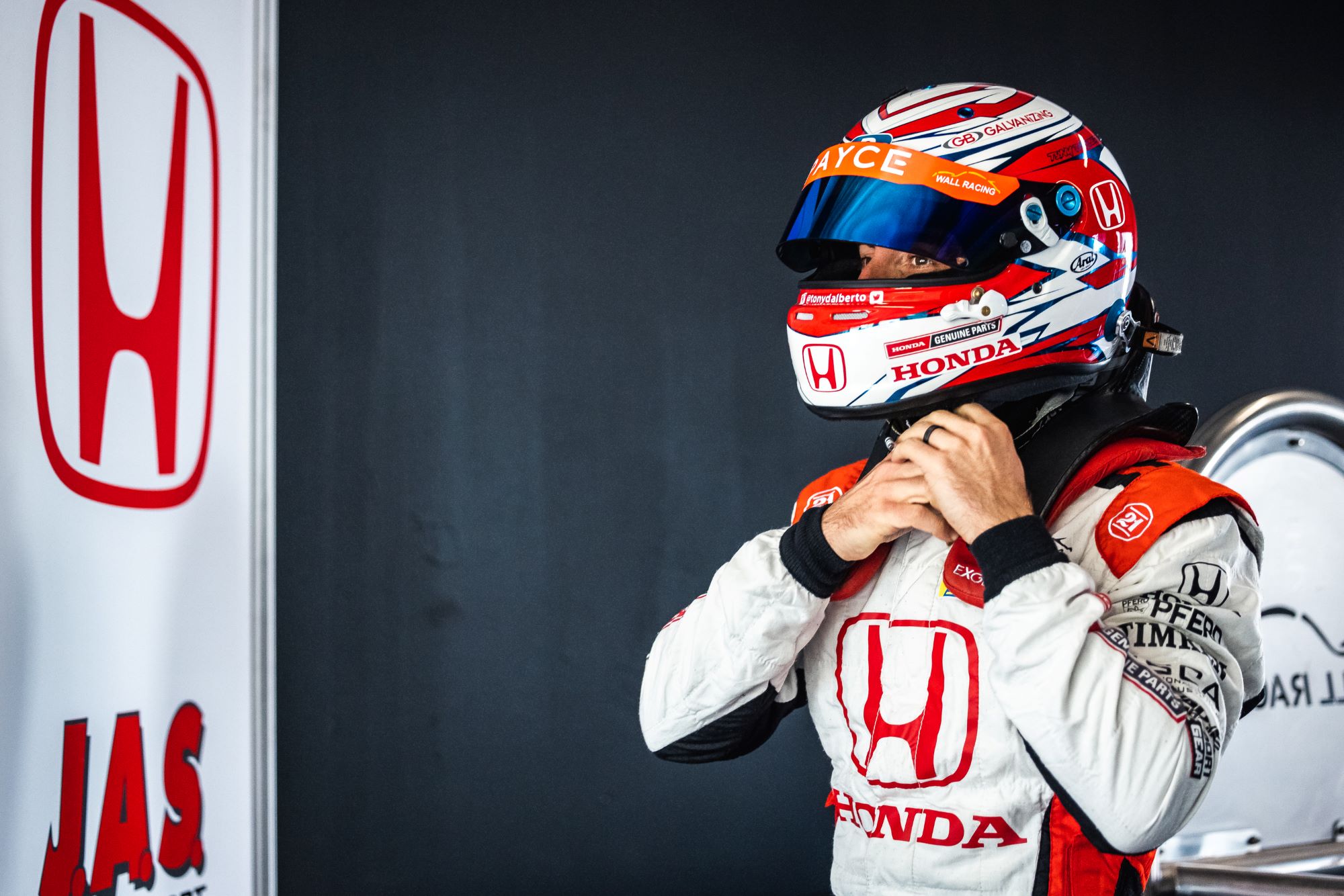 Tony D’Alberto is making no secrets of his plans to return for a third Supercheap Auto TCR Australia campaign with Honda and Wall Racing.

D’Alberto sat out the final round of the 2021 season last weekend to focus on his Bathurst 1000 efforts for the Shell V-Power Racing Team.

Asked on the Parked Up podcast which he co-hosts if he’ll be back for TCR in 2022, D’Alberto said: “I do want to come back for it.

“I’ve got a little bit to go yet, but Honda are definitely keen to come back and they were very good to me, allowing me not to race at Bathurst, very supportive of the decision not to do that.

“They’re definitely keen to go next year but I’ve just got to finalise a few things budget-wise and see whether we can afford to do it properly.

“But it’s a really good sign that Honda have been in it from the start and they believe in the category and they want to go again and hopefully have a better year.

“We had a rough year this year, there’s no doubt, so we want to try to do a better job come next year.”

D’Alberto believes TCR carries plenty of advantages for his annual Bathurst 1000 campaign, which in 2022 – for the third straight year – is destined to be the sole two-driver event of the Supercars season.

“I think doing TCR does sharpen you up from a driver’s point of view,” said the 35-year-old, who was runner-up in the inaugural TCR Australia season.

“You watch it on the weekend, all these young guys having a massive crack, the racing is really intense.

“You don’t really get that in many categories so I think for me personally, it’s good for my driving, it’s good to sharpen me up and make me push harder and hopefully that prepares me better for next year’s Bathurst 1000.”

Paired with Anton De Pasquale, D’Alberto and the #11 crew were forced out of the Great Race last weekend with a late driveline failure.

Meanwhile in TCR, D’Alberto slid to 14th overall after missing the final round, with a podium at Phillip Island the highlight.