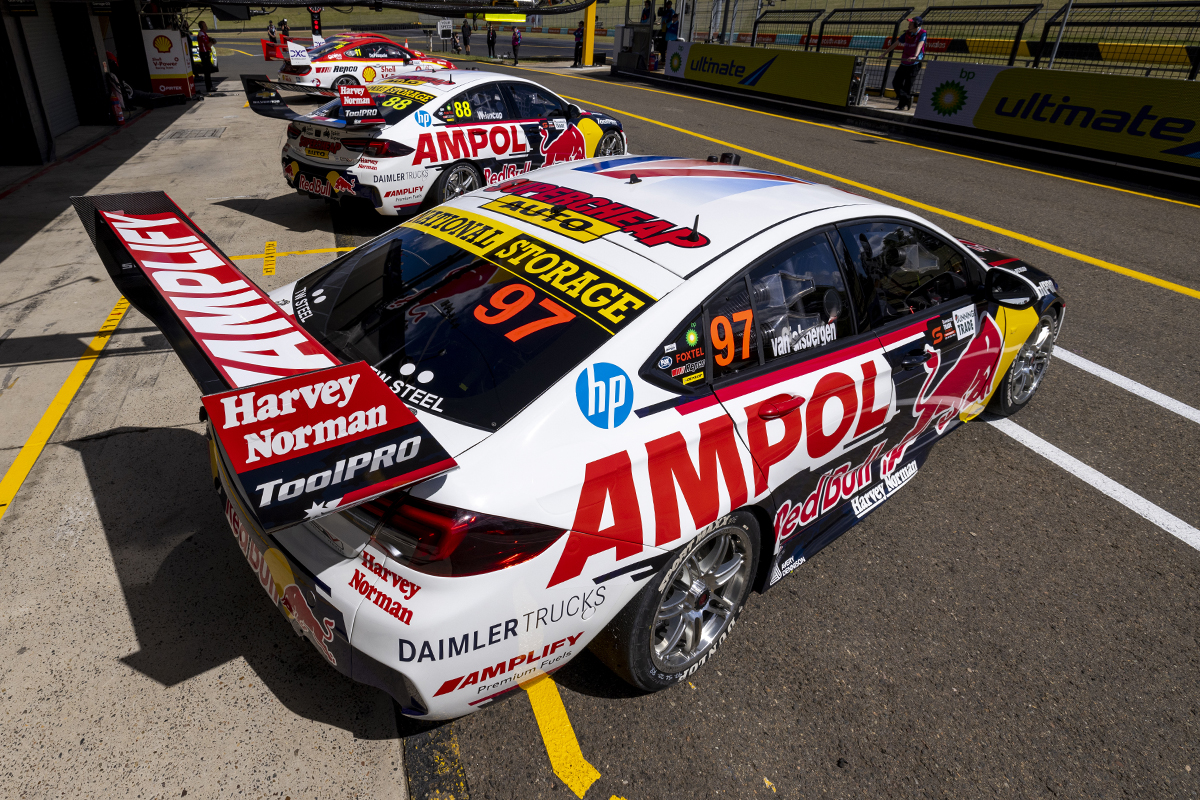 Shane van Gisbergen has confirmed to Speedcafe.com he will run #97 in the 2022 Repco Supercars Championship.

The Red Bull Ampol Racing driver has the option to run #1; however, the New Zealander has chosen not to.

Since joining the championship midway through 2007, van Gisbergen has only used four different numbers.

With Team Kiwi Racing he sported #021, a number which the team ran courtesy of its long association with Vodafone New Zealand, whose phone numbers began with a 021 prefix.

His move to Stone Brother Racing in 2008 saw van Gisbergen run #9 until his departure at the end of 2012.

Upon joining Tekno Autosports in 2013, the Aucklander made the switch to #97.

The number is one that has particular meaning to van Gisergen having used it in his formative years of competition in New Zealand.

He continued running that number upon joining Triple Eight Race Engineering in 2016.

After winning the title that year, he elected to continue running the #97 in the following season instead of #1.

At this year’s Repco Bathurst 1000, van Gisbergen and co-driver Garth Tander wore #888 as a mark of respect for the outgoing team principal Roland Dane.

Come 2022, it’ll be the fourth year in a row that #1 has been omitted from the Supercars Championship grid.

The last time #1 featured was in 2018 after Jamie Whincup’s championship win in the year prior.

As for team-mate Broc Feeney, there remain questions around which number he will run in his debut Supercars Championship season.

Team co-owner Jess Dane has confirmed to Speedcafe.com that discussions have not yet taken place to decide which number Feeney will run in 2022.